One day after getting released from Ohio, Rodell Wigginton, a 6-foot-6 swingman from the College of Central Florida, committed to Buffalo and head coach Bobby Hurley on Saturday.

“Due To Coaching Change, I Will Be Attending State University of New York at Buffalo Athletics For My Final 2 Years Of College! OFFICIAL™ #UB,” he Tweeted.

“Rodell is an explosive small forward who creates tough matchups because of his combination of quickness and strength,” Central Florida coach Tim Ryan told SNY.tv.

Wigginton said he wants to help take Buffalo far in the NCAA Tournament. 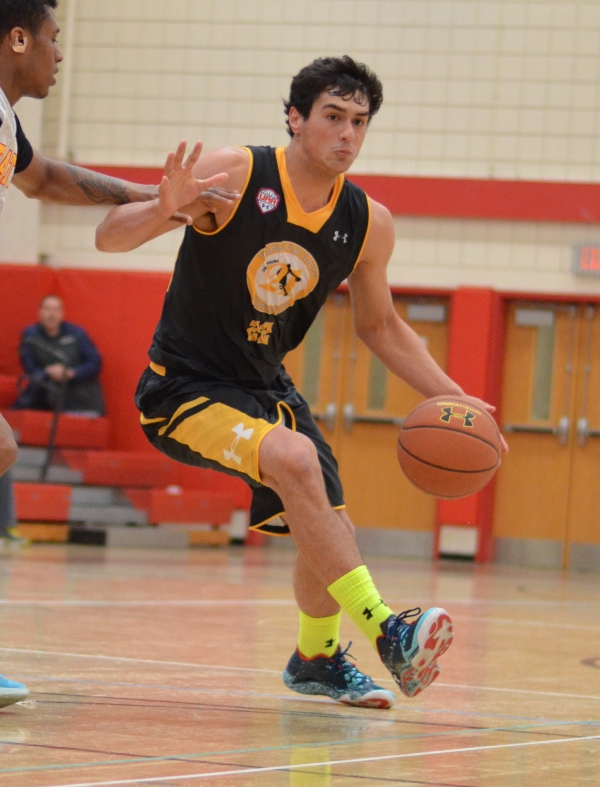 On a roster full of athletic, slashing wings, Fleming, a 2015 shooting guard out of Nashville (TN) Ensworth, stands out as a pure perimeter shooter, helping to space the floor for his teammates and knock it down when he’s left open. He did that with regularity in an 83-59 win over Team Paterson in the third round of the tournament, scoring a game-high 20 points, including four 3-pointers.

As of now, Fleming holds offers from Florida, Vanderbilt, Memphis, Nebraska, UNLV, Morehead State and Tennessee Tech. But since he’s made the move from the St. Louis Eagles to Team Thad for his final AAU season, several other high-majors have showed serious interest.

Tariq Owens Gets Release from Ohio, Has New List 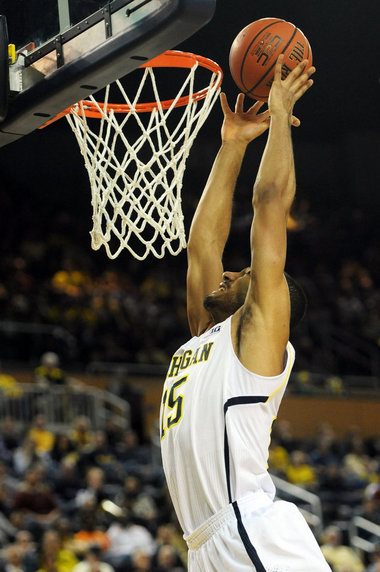 Transferring Michigan forward Jon Horford has landed at Florida, according to a report by ESPN’s Jeff Goodman.

The 6-foot-10 Horford, who averaged 3.8 points and 4.2 rebounds last year, will be available to play immediately this season.

Horford is the younger brother of Al Horford of the Atlanta Hawks, who won back-to-back NCAA titles at Florida in 2006-7.

Terrell Gets Release from Oklahoma State

The 6-foot-3 shooting guard of Brewster (N.H.) Academy picked Oklahoma State last September over Rhode Island, Providence and Cincinnati. He is ranked No. 66 in the Class of 2014 by Rivals.com. 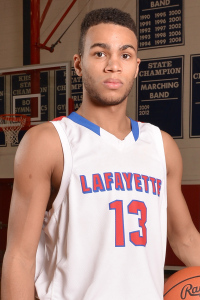 The 6-foot-8 Davis chose the Bulldogs over Alabama and Rice. Arizona State, Columbia, Creighton, Florida and Vanderbilt had previously been cut.

“Coach [Brandon] Miller and Coach [Chris] Holtmann are both convinced that Jackson has a high ceiling and could be a factor for them for four years,” his father, Jonathan Davis, said before the announcement. “The Butler fans have gone above and beyond to express their hopefulness that he would come to Indianapolis.” 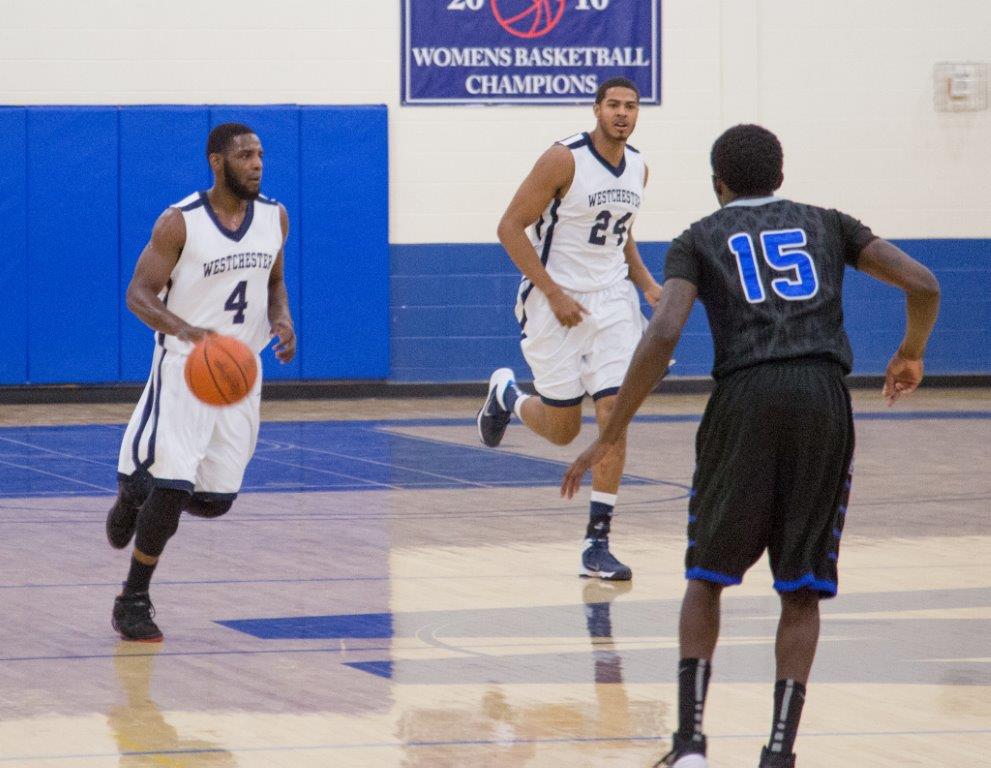 The University of Oklahoma solved the problem of having Je’lon Hornbeak transferring by picking up a verbal commitment Friday afternoon from Westchester Community College point guard Gio McLean.

McLean chose the Sooners over St. John’s, Fordham and Duquesne among others. He said Oklahoma entered the picture three or four weeks ago, while Hornbeak’s transfer was announced on April 15.

“I wanted to go somewhere where I could play right away, that was definitely a big factor,” McLean told SNY.tv by phone on Friday afternoon. “They’re giving me the opportunity to come in and work and we’ll see how it goes.”