Graham Down to Kansas, N.C. State 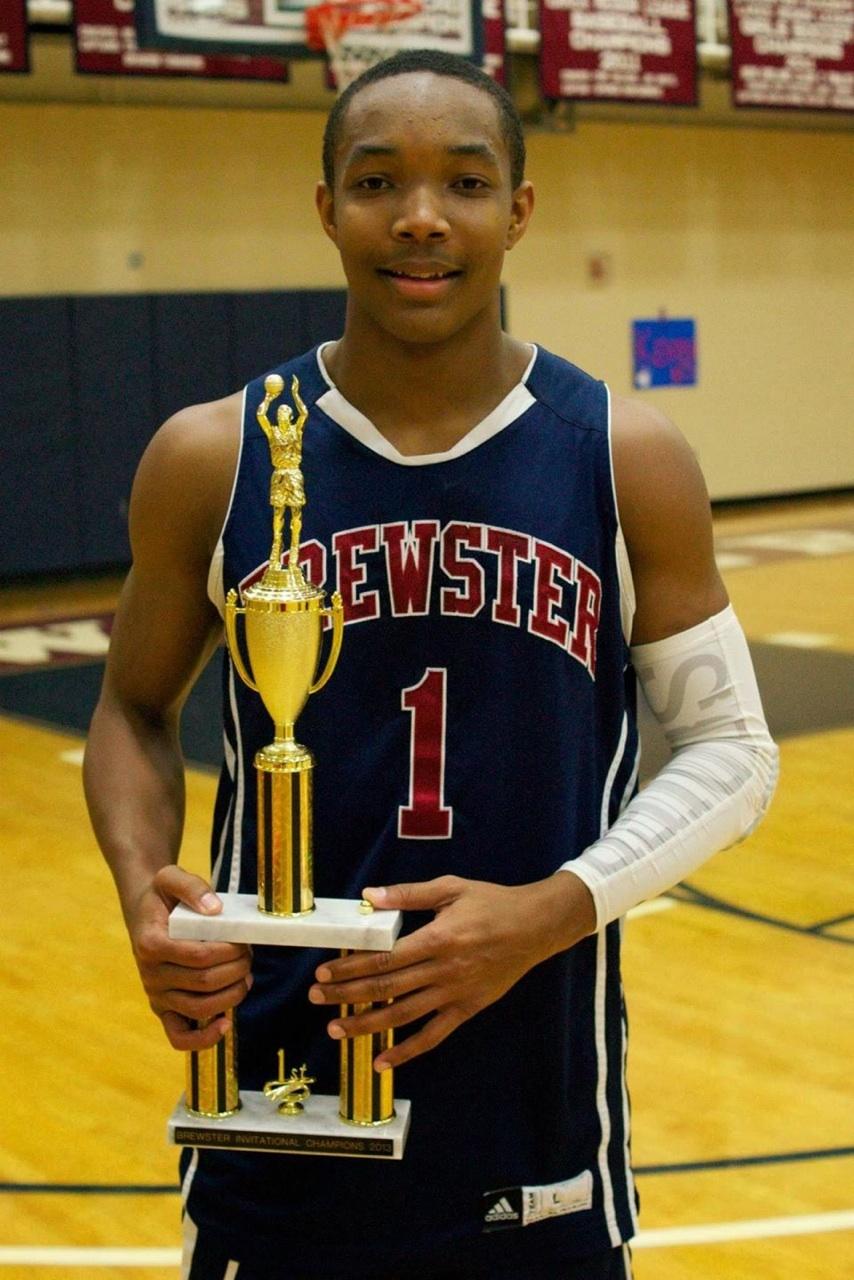 Devonte’ Graham is down to two schools. The 6-foot-1, 180-pound point guard from Brewster (N.H.) Academy Tweeted that he will choose either Kansas or N.C. State. Virginia, where he had visited this past weekend, is out. Graham told SNY.tv he has no timetable on deciding. “‘I’m not sure,” he said. “Haven’t set a date.” As far as Kansas, Graham recently told SNY.tv, “I like the campus and the atmosphere and the players I really got along with, and all the coaches. Basically, I would come in and have an impact right away is what I was told.” Kansas has both Naadir Tharpe and Frank Mason returning at the point, but Graham “would play with them and Wayne [Selden] and the people coming in,” Graham said. Kansas has a two-man class so far of big man Cliff Alexander and wing Kelly Oubre and is also involved with Texas big man Myles Turner, who announces Wednesday. As for Graham, he said he’s “tight” with Tharpe, who played at Brewster, and Selden, who played at Tilton (N.H.) School. N.C. State is an attractive option, too, because Graham is a Raleigh, N.C. native. “I know a lot of the players from playing against them and playing with them so I felt real comfortable with that,” he said. “And coach [Mark] Gottfried, I’ve known him for a couple of years because his son played high school ball with me, so that always felt like a family environment and it’s home. That was my first time on campus and it was pretty nice.” Still, playing in his hometown won’t be his only deciding factor. “That’s a big push for them, just playing in front of my family, but I don’t want to make my decision off my family,” he said. “I want to do the right thing for me.” Follow Adam Zagoria on Twitter And like ZAGS on Facebook