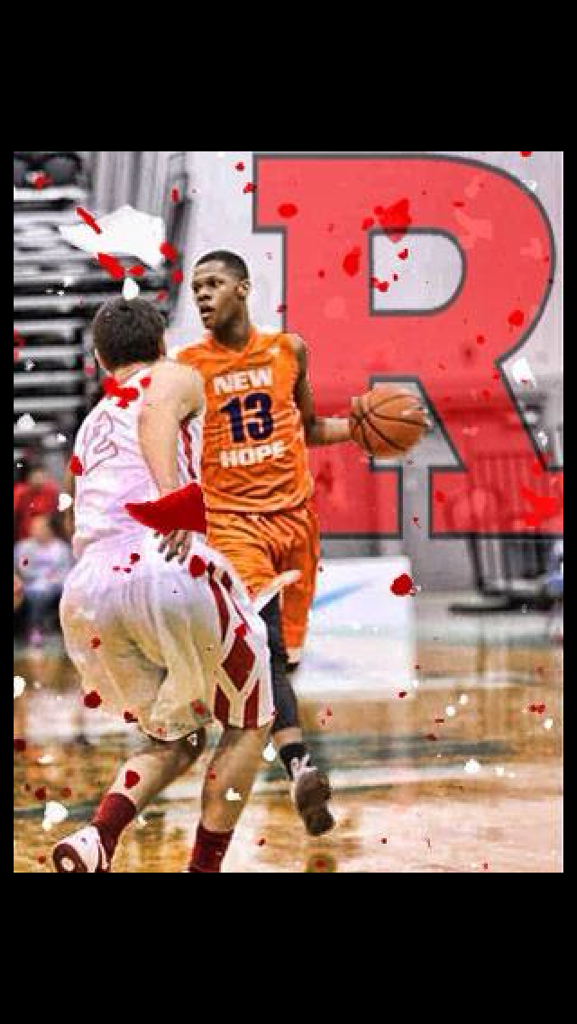 As it heads into the Big Ten next season, Rutgers continues to attempt to bolster its roster for what lies ahead. The Scarlet Knights on Monday landed a commitment from Ryan Johnson, a 6-foot-6, 185-pound two-guard from New Hope Christian (N.C.). After a recent visit, Johnson chose Rutgers over James Madison and UNC-Wilmington. He said Minnesota also offered. “I picked Rutgers because it’s a great situation for me,” Johnson told SNY.tv by phone. “I think it’s the perfect fit for me. Also, Eddie Jordan is a great coach. I see what he’s trying to do with the program. He’s trying to turn it around.” Johnson scored more than 2,000 points in his high school career, including more than 27 per game last season, according to his high school coach, Mike Shaw. “He can score the ball, man,” Shaw said. “He can shoot it, pass it, he can get to the lane, he’s just a natural scorer, man. He averaged like 27 a game in high school and our schedule is brutal. No cupcakes.” Johnson said he’ll play mostly the two. “I’m just going to play hard every single night,” he said. “I’m going to bring whatever I can to the table, work hard every night.” He said he’s excited about the move to the Big Ten. “I think it’s nice,” he said. “All of us, we’re ready for any challenge. So we’re ready for the Big Ten.” Johnson is the fifth commit in Jordan’s 2014 class, joining shooting guards Mike Williams and Bishop Daniels, power forward Dwyane Foreman and center Ibrahima Diallo. Rutgers is also losing several players to transfer — Jerome Seagears, D’Von Campbell and Craig Brown — as well as traduation — Wally Judge and J.J. Moore — opening up playing time for the incoming players. Follow Adam Zagoria on Twitter And like ZAGS on Facebook