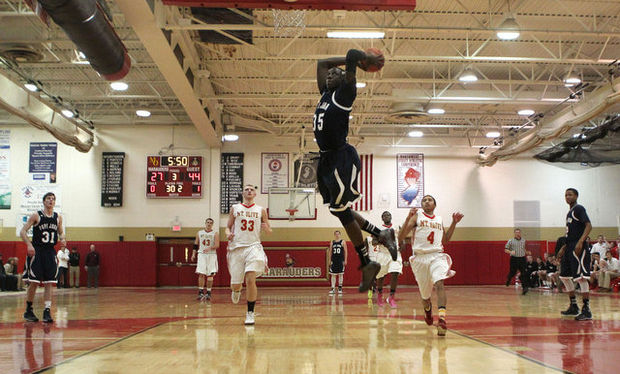 Keith Thomas to Cut to Three by Wednesday