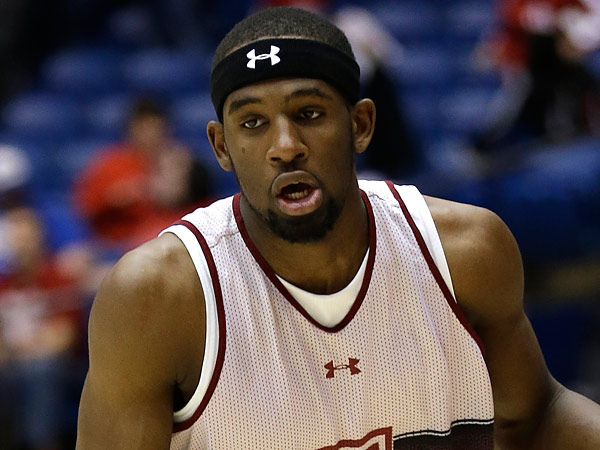 Temple transfer Anthony Lee is headed to Ohio State and can play right away as a fifth-year senior. “He made the decision today,” Anthony Lee Sr. told SNY.tv by phone. “It’s a tremendous program for Anthony’s desires as a basketball player.” The news was previously reported by ESPN.com. The 6-foot-9 Lee averaged 13.6 points and 8.6 rebounds this past season at Temple. He also considered Indiana, Louisville, Iowa State and Notre Dame. “Coach Thad Matta has put together a powerful program for Anthony for his final year of college basketball,” said his father, who lives in Moline, Ill. “He really jelled with his teammates [on the visit], loved the fans. They have tremendous fan support. Just a total environment that was something after being there for a little while that he wanted to to be an Ohio State Buckeye.” Ohio State is losing junior forward LaQuinton Ross, who is headed to the NBA Draft, and Lee can help step into his role. “Absolutely,” his father said. “He would be stepping into his role.” Lee Sr. said the plan is to help Ohio State, which was upset by Dayton in the Round of 64, “return back to prominence next season.” Photo: AP