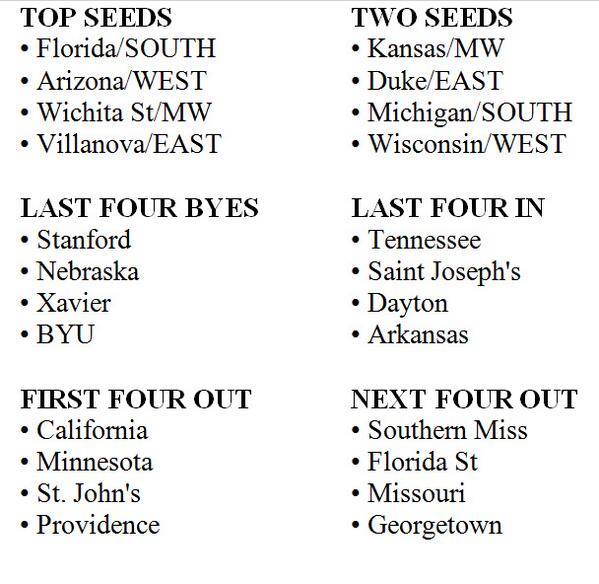 As of this Monday morning, ESPN bracketologist Joe Lunardi had both St. John’s and Providence among the First 4 out of the NCAA Tournament. Those two teams will tangle in what could be a play-out  game in Thursday’s Big East Tournament quarterfinals at 2:30 p.m. at Madison Square Garden. “It’s a significant game for a number of reasons,” Johnnies coach Steve Lavin said Monday. Yet Lavin said we shouldn’t overstate the significance of this game and said it’s possible both teams are already in the Big Dance. “It’s sheer speculation at this point,” Lavin said. “Providence may already be in he NCAA Tournament, we may already be in the NCAA Tournament.” He added: “I think it would be presumptuous to assume that the Big East is not going to get five teams in the NCAA Tournament field.” I love Steve, but I don’t know about all that. Lunardi currently has just three Big East teams in the Big Dance — Villanova, Creighton and Xavier — and it is widely assumed that St. John’s, Providence, Georgetown and Marquette have work to do this week in New York. “We can only control our performance on the floor and so we focus on accumulating wins ,” Lavin said. “If you win enough games you take the decision out of the Selection Committee’s hands.”