Can We Get the MAAC Final Switched to the Garden, and Shift Knicks-Sixers to Springfield? | Zagsblog
Follow @adamzagoria 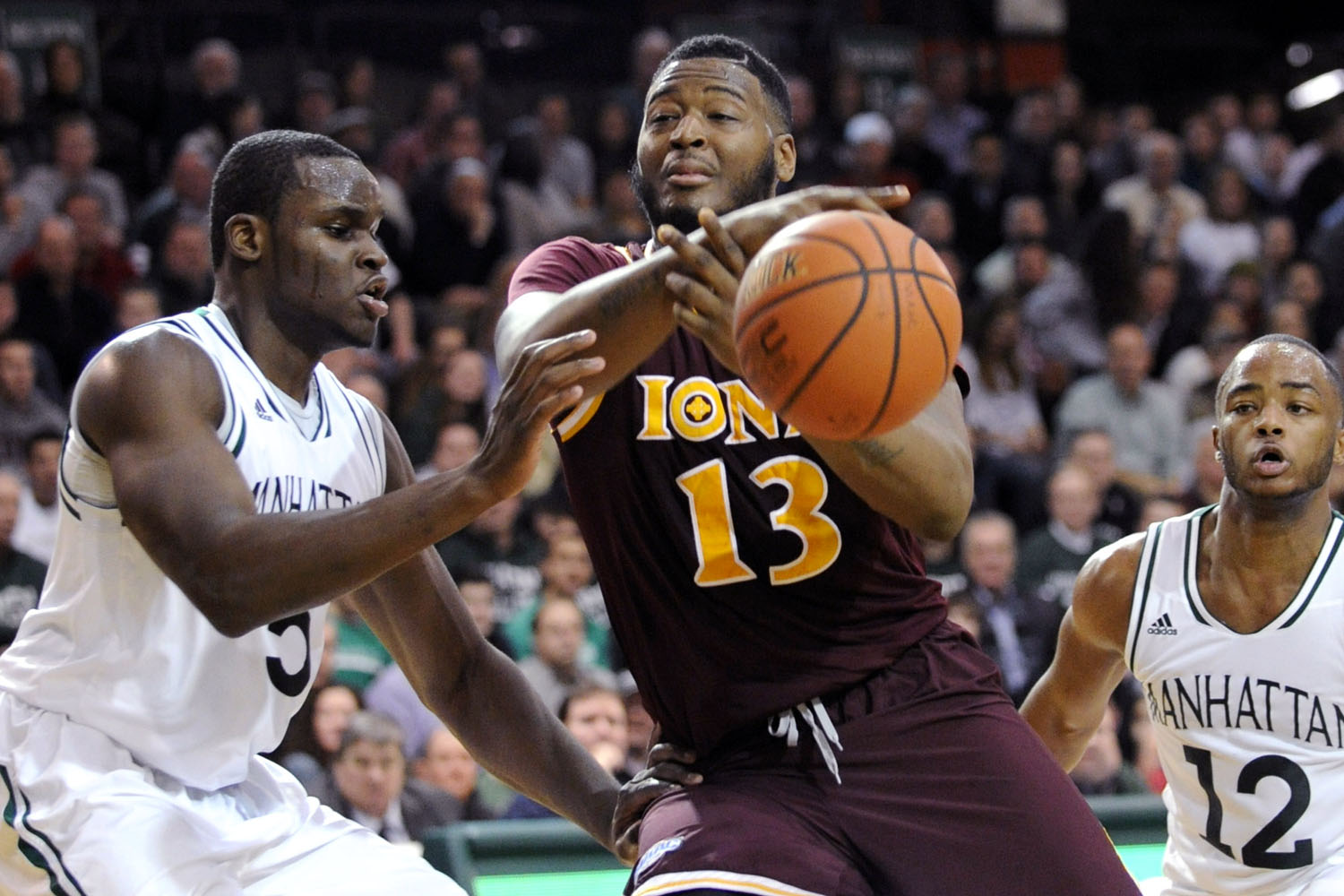 A week from tonight it is entirely possible that two New York-area teams involved in a bitter rivalry will play an exciting game with an automatic berth to the NCAA Tournament on the line. And if that Iona-Manhattan game happens in the MAAC Conference championship, it will take place in Springfield, Mass., some 140 miles from the Big Apple. That same night, another New York-based team will play a fellow bottom-feeder under the bright lights of Madison Square Garden. That would be the Knicks (21-39) and the Sixers (15-45) playing out the stretch in a season where neither is headed to the NBA playoffs, and only one is headed to the lottery (hint: It’s not the Knicks.). So just as the NFL has flex scheduling, I appeal to the powers-that-be to have these locations switched. And by powers-that-be, I mean some combination of Knicks owner Jim Dolan, MAAC chairman Rich Ensor and New York college basketball insider Jon Rothstein. Let’s play the critical Iona-Manhattan game under the bright lights of the Garden, and shift the meaningless Knicks-Sixers tilt to The MassMutual Center in Springfield. “I would love to see it played in New York, whether it be the Barclays Center, the Garden [or] Westchester County Center,” Manhattan coach Steve Masiello said Monday on a conference call. Masiello was referring to the location of future MAAC tournaments, not necessarily to this year. But I’m sure if he could sign on for an Iona-Manhattan final Monday at the Garden, he’d jump at the chance. Iona and Manhattan are seeded-1-2 in the upcoming MAAC tournament, which tips off Thursday, and always provide entertaining basketball. Yet if we get an Iona-MAAC final it could be played before a sparse crowd on Monday night in Springfield. When Iona beat Manhattan, 60-57, in last year’s MAAC title game, the announced crowd was 1,493. Move it to New York and you’d almost certainly draw a bigger audience. “I think with so many teams from the metropolitan area, so many players from the New York area, I think getting the tournament back here where you could have better fan following and those type of things, I think it appeals more to the rivalries,” Masiello said. “Regardless of who it is, Manhattan-Iona, there’s Fairfield, there’s Rider, Quinnipiac there’s a ton of teams. This conference is made up of a lot of teams from the New York/New Jersey/Connecticut area.” The event moves to Albany next year for three years, which Masiello called “a major homecourt advantage” for Siena going forward. “Jimmy [Patsos] will definitely benefit from that,” Masiello said, “and that’s a great thing for Siena and I know they’ll draw well when Siena plays but I’d much rather see it down in New York City.” Agreed, coach. How about on Monday night? Photo: NY Post