In Big East Split, American is Leading on the Court | Zagsblog
Follow @adamzagoria

In Big East Split, American is Leading on the Court 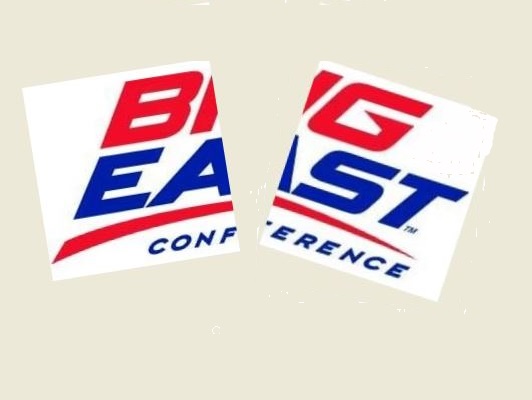 When the seven Catholic schools broke up the Big East Conference more than a year ago, they took their brand, the Big East name and their rich basketball traditions with them. The basketball schools remained in the new-look Big East, adding Butler, Creighton and Xavier to form a new 10-team league that still gets to play its postseason tournament at Madison Square Garden. The football schools departed for what was eventually called the American Athletic Conference, adding in some former Conference-USA members to round out their 10-team league that will play its postseason tournament at the FedEx Forum in Memphis. Though it’s true that the Big East is ranked fourth in RPI among conferences and the American is ranked eighth, let’s face it. The most important factor when all is said and done is how many teams will go dancing come March. When the AP Top 25 poll was released this week, five teams from the American made the poll: No. 10 Cincinnati, No. 13 Louisville, No. 20 Memphis, No. 23 SMU and No. 24 UConn. Only two Big East teams made the Top 25, although Villanova was the highest-ranked team between the two leagues at No. 6. Creighton was No. 18. If the NCAA Tournament started today, the American would have five teams in the Big Dance and the Big East would have four, including Providence, which has dropped three in a row and is set to have a play-in game, according to Joe Lunardi of ESPN. “Let’s be honest here, I think the basketball has carried a lot of that,” Providence coach Ed Cooley said Wednesday when asked about the American. “I’m not surprised, Louisville is Louisville, Memphis is Memphis, UConn is UConn. Those are some great basketball schools. I think football is what it is. But let’s face it, basketball is carrying that torch.” As for whether the Big East feels a rivalry with the American, Cooley downplayed that notion. “I’m worried about the Big East,” he said. “I don’t care about any other league right now. There’s no rivalries there. It is what it is. They’re in their conference, we’re in our conference. We gotta worry about DePaul on Saturday, that’s the rivalry I’m worried about.” Villanova coach Jay Wright also said he isn’t surprised at how Cincinnati, Louisville, Memphis and UConn are performing, but did express some surprise about Larry Brown’s SMU team, which scored a big win over Cincinnati Saturday and visits Rutgers Thursday. “I’m maybe a little bit surprised they’re as good as they are,” Wright said of SMU. Wright also downplayed the nature of a rivalry between the two leagues, saying that all the leagues involved in realignment — the Big East, the ACC, the AAC — are regrouping. “We’re all trying to get our ships in order first, build who we are, build from within,” he said. Meantime, other than Villanova, Creighton and Xavier, no Big East school appears certain of making the Big Dance, meaning the next month is critical for bubble teams like Providence, St. John’s and Georgetown. “With six games left, I don’t know what team in our league isn’t desperate to play right now, to position themselves, whether it be for the Big East Tournament or a postseason tournament,” Cooley said.