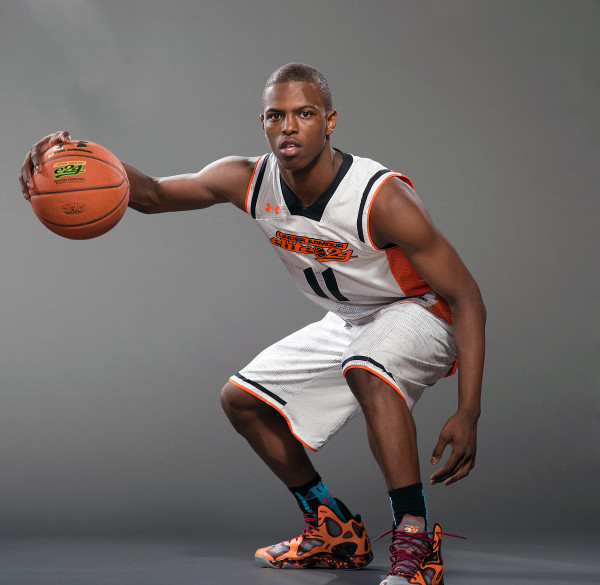 By JACK LeGWIN Special to ZAGSBLOG CHARLOTTE, N.C. — Isaiah Whitehead and Desi Rodriguez are out to prove something. The Seton Hall-bound tandem have put on a show this year for Abraham Lincoln (N.Y.), leading them to an 8-2 record with wins over Neumann-Goretti (PA) and Westlake (GA). Their two losses have come to nationally-ranked Montverde (FL) and Northside Christian (N.C.). “I think our players play with a chip on their shoulder, because many people say that basketball in New York City is dead,” Whitehead told SNY.tv. “So, by us being top in the country, it shows that it is still alive.” The 6-foot-4 Whitehead, ranked No. 14 in the Class of 2014 by ESPN.com, committed to Seton Hall  in September. After initially considering reclassifying to 2015, the 6-6 Rodriguez followed suit last week. “As soon as Desi transferred in last year, we just clicked,” Whitehead said. “He’s my best friend. As soon as I heard that Seton Hall was recruiting him, I kept pushing him and pushing him, telling him he could be a 3 in college. Not too long after, they offered him.” Rodriguez echoes Whiteheads words, and said that they work best not only in transition, but also in the halfcourt. “We definitely have that bond on and off the court,” Rodriguez said. “We know how to find each other in the break, or in halfcourt sets.” Rodriguez became the fifth player to chose Seton Hall, joining Whitehead, Angel Delgado, Khadeen Carrington and Ismael Sanogo. The fact that Seton Hall has three players from New York City in Whitehead, Rodriguez and Carrington — and two more currently playing in New Jersey — committed is a huge departure from early in the Willard Era, when the staff relied heavily on landing players from the Canarias Basketball Academy off of Spain. “It was really the coaches that convinced us,” Whitehead said. “Coach [Kevin] Willard was huge in us making a decision. He’ll tell you like it is, just like our coach right now, Tiny Morton.” Morton, of course, may well end up on the Seton Hall staff next season, depending how thinks play out. When Rodriguez was asked if he was going to try to get more players to Seton Hall from New York City, he was hopeful. “I’d definitely like to give it a try,” he said. Photo: Kelly Kline / UA Follow Jack on Twitter