Oubre Recruiting Other 2014 Stars to Kansas 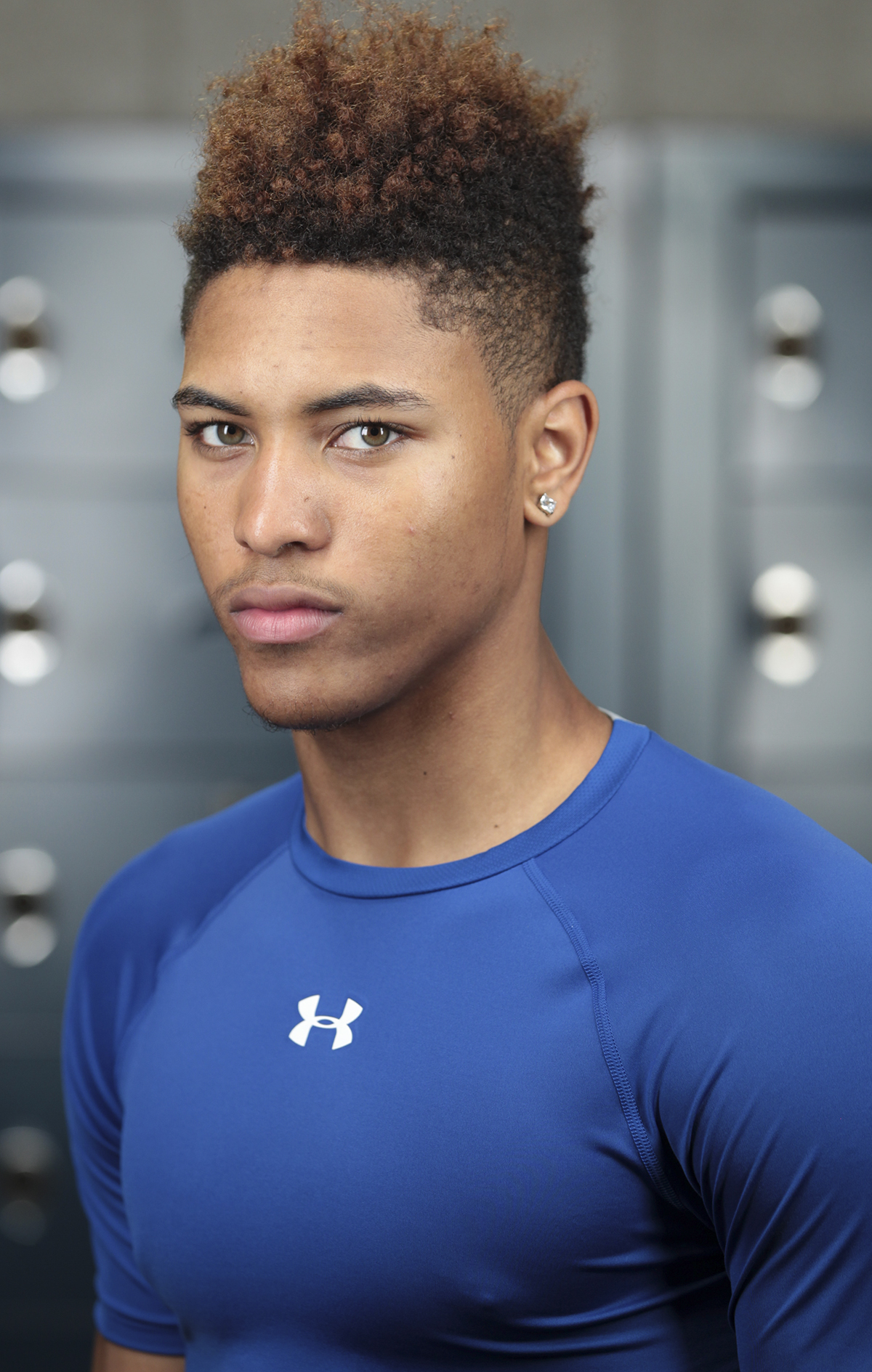 Having committed to Kansas on Tuesday, Kelly Oubre is now working on recruiting several other 2014 stars to join him. “Tyus, Jahlil [and] Rashad,” Oubre told SNY.tv. Unlike many of his fellow top 2014 recruits, Oubre hadn’t talked about packaging before committing. But like any great player, he wants to play with other great players. So he’s turning his attention to the trio of Tyus Jones, Jahlil Okafor and Findlay Prep teammate Rashad Vaughn. Having already visited Baylor together, Jones and Okafor will visit Kansas together Oct. 18 and then go to Duke as a duo the following weekend. “My next visit will be Oct. 18 to Kansas and the week after that I’ll head over to Duke,” the 6-foot-1 Jones wrote in his USA Today Blog. “Jahlil is headed with me on both visits. So hopefully that shows everyone that we still have the same plan to play together in college. That’s 100 percent still the plan. I know there are a lot of rumors going around out there, but we’re not paying any attention to that. We know that people are gonna talk, but we know the plan. That’s all that matters.” Debbie Jones, Tyus’ mother, told SNY.tv that her son and Oubre talk “frequently.” “Kelly’s commit to Kansas is great for both Kansas and Kelly,” she said. “Kelly and Tyus communicate frequently and spent last weekend at USA camp where Jahlil was also there.” The 6-10 Okafor has cut his list to Baylor, Duke, Kansas and Kentucky and told SNY.tv he’s looking forward to the Kansas visit. “I’m looking forward to seeing the campus, seeing the coaches interact with the players, the general atmosphere,” Okafor said. “It will be my first time on campus so I’m looking forward to it.” While many speculate that the duo will ultimately land at Duke, Oubre believes Kansas has a shot. “Tyus and Jahlil like Kansas,” Oubre told SNY.tv. As for the 6-5 Vaughn, he and Oubre practice against one another every day at Findlay Prep, so Oubre will be in Vaughn’s ear until he decides. Vaughn is down to seven schools, with upcoming officials set to Baylor, UNLV and Iowa State. He is also considering taking officials to some combination of Kansas, Arizona and North Carolina. Asked if Oubre was recruiting him to Kansas, Vaughn said, “Yeah, he is and Kansas has always been somewhere I was thinking about going.” Photo: Kelly Kline / UA Hoops

Coaches Say A-10 is Realignment-Proof; A-10 Preseason Poll