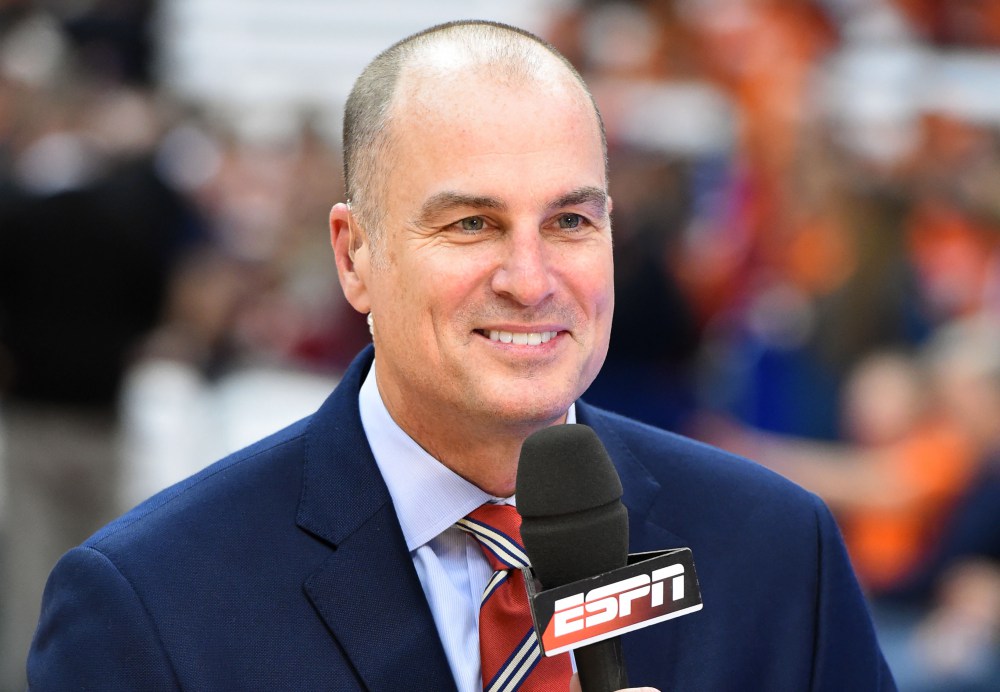 NEW YORK — Jay Bilas is a former Duke basketball player, an attorney and maybe the smartest man in the room when it comes to college basketball. So when he says it’s inevitable that the ACC Tournament will eventually come to Madison Square Garden, we should probably pay attention. “I always thought the ACC Tournament was the best tournament,” Bilas told SNY.tv prior to calling Louisville’s 78-61 victory over Syracuse in the Big East championship for ESPN. “This is the best tournament,  the Big East. “Can you imagine going forward if you had a semifinal in the Garden of Syracuse, Louisville, Duke and North Carolina? Forget it, I mean that sounds better than the Final Four. I think that has to happen at some point, so I think it will.” The Big East and the Garden announced in October that they had extended the postseason contract through the 2025-26 season. That, of course, was before the Catholic 7 withdrew to form their own league and retained the rights to the name “the Big East.” The Garden has yet to reiterate that the new Big East will retain the contract, but that is the understanding here in New York. Still, it was reported last week that the ACC — which will have seven former Big East teams when Louisville joins in 2014 — is looking to bring their postseason event to the Garden. “All these contracts have so many outs and all that,” Bilas said. “I’ve not seen any of it, I have no idea, I’ve not talked to anybody and I don’t care. “All I know is when you’ve got something that is that good there’s a way for it to happen and I ultimately think it will.” With their teams headed to the ACC, Syracuse coach Jim Boeheim and Louisville coach Rick Pitino both told SNY.tv they’d be in favor of bringing the tournament to the Garden, with Boeheim joking that next year he and Pitino will be eating at Denny’s in Greensboro. Bilas agreed that moving the ACC to MSG was the right move. “I think it’s the right thing to do,” he said. “I played in the ACC. I played in Greensboro and we played in Atlanta back then. Then it went to Charlotte and D.C.” At some point going forward, it’s time for another change, he said, moving the ACC to New York. “I think it can [happen] because that would be such a valuable property,” Bilas said, “I think it absolutely can happen.”