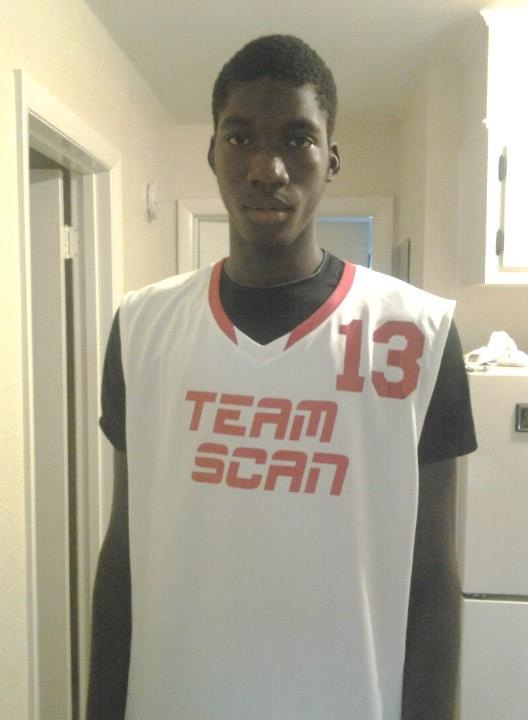 Cheick Diallo was in the perfect position this summer. Playing alongside Chris McCullough. As a slew of high-major Division 1 coaches came to watch the 6-foot-10 McCullough at the Peach Jam, they couldn’t help but notice Diallo, a sleek, 6-9 2015 forward on Team Scan. “He had a breakout summer at the Peach Jam with Team Scan 16 and under,” Our Savior New American assistant Eric Jaklitsch told SNY.tv. “He got a chance to play in front of a lot coaches playing next to Chris McCullough and that’s where all the coaches had an opporunity to see him.” Diallo currently holds offers from Arizona, Washington, Rutgers, Seton Hall, Iowa state and UConn, Jaklitsch said. He has interest from Kentucky, Texas, Auburn, West Virginia, Syracuse, UCLA, Oregon, St. John’s, DePaul, Wisconsin, SMU, Providence, Villanova and Louisville “All the schools that have shown interest plan on coming to see him this fall,” Jaklitsch said. Originally from Bamako, Mali, Diallo helped Team Scan with the Fab 48 in Las Vegas with several key late baskets. “He needs to get better and keep improving on his offense,” Jaklitsch said. “For what he is, he’s actually a good offensive player right now. He needs to keep improving. He has great hands, a high, high motor, he plays hard all the time and he has decent touch around the basket.”