NEW YORK — Kyle Anderson has been answering the question all his life. No, it’s not, “Which college are you going to play for?’ or “What position will you play at the next level?” It’s, “What is your ethnic background?” or more directly, “What are you?” “People do ask me all the time,” the 6-foot-9 Anderson told SNY.tv hours before UCLA lost to St. John’s, 66-63, at Madison Square Garden. “I tell them my mother’s parents have Jamaican and Asian descents.” Six years after one West Coast school (Stanford) was among the many to pass on point guard Jeremy Lin, another West Coast school (UCLA) has landed what Naismith Hall of Fame coach Bob Hurley calls “the modern-day Magic Johnson.” “They’re both very smart players and know how to play,” UCLA coach Ben Howland said of Lin and Anderson. “The one angle would be that Kyle is one-quarter Chinese.” Anderson’s maternal grandmother, Mirian Foreman, is half-Chinese and grew up in St. Anne, Jamaica. Samuel Lee Hing, Foreman’s father and Anderson’s great-grandfather, was from China. He married Elgeta Lee and they lived in Jamaica amongst the Chinese-Jamaicans. “A lot of people try to figure out what in the world [Anderson] is because he just looks like such a mix of different ethnicities,” Suzanne Anderson, Kyle’s mother, told SNY.tv exclusively. “He knows he’s part Asian. His grandmother lives in Florida and unfortunately she moved down there before he was born. He had a close relationship with ‘Big Kyle’s [Kyle Anderson Sr.’s] parents, who live in Cape May [N.J.].” Said Kyle Jr.: “I would like my Asian heritage to be acknowledged but unfortunately a lot of my mother’s family lives out of town.” Suzanne, whose father, George, is from Kingston, Jamaica, said her parents tried to play down their ethnicity because they were trying to fit in and become Americanized. “Our parents were very quiet about their race and ethnicity because we were at war with Vietnam and Japan [during World II],” Suzanne said. “My mom tried to blend in, she wanted to be an American citizen. She fought very hard to get her citizenship when she was in her 40s [in 1974]. When our relatives came to visit we could see that they were Asian.” Now, a generation later, Lin is forcing Americans and basketball “experts” worldwide to re-examine their notions of how Asians fit into America’s city game. 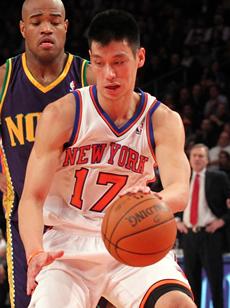 Lin didn’t receive a single scholarship offer out of Palo Alto High School, perhaps  in part due to his Taiwanese heritage. Even now, he faces prejudice and stereotyping. ESPN’s mobile site used “Chink in the armor” as a headline to describe the Knicks’ loss Friday, and then issued an apology Saturday morning. “Last night, ESPN.com’s mobile web site posted an offensive headline referencing Jeremy Lin at 2:30 am ET. The headline was removed at 3:05 am ET. We are conducting a complete review of our cross-platform editorial procedures and are determining appropriate disciplinary action to ensure this does not happen again. We regret and apologize for this mistake.” “The more we can do to break those [stereotypes] every day, the better we’ll become,” Lin said before the headline came out. “Hopefully in the near future we’ll see a lot more Asians and Asian-Americans playing in the NBA.” Anderson could be a year or two away from becoming one of them. Entering St. Anthony’s game Saturday against Long Island Lutheran, he had won 55 straight games in a Friars uniform and is attempting to lead Hurley’s club to back-to-back mythical national titles. “Kyle first of all is a great passer who understands really, really good about spacing and taking care of the basketball,” Howland said. “He’s a special talent, and really special offensively in particular. “You can see that we need Kyle and so his opportunity to come in and be an impact player right away is definitely sitting there for him.” A newly-minted McDonald’s All-American, Anderson has an appreciation for Lin’s game, which has been compared to that of Steve Nash. “I think Jeremy Lin is a very good player,” Anderson said. “He is a tall point guard so I do see similarities in our games of how we use our length to our advantage.” Like Lin, Anderson has an extremely high basketball IQ and utilizes his height, an understanding of angles and a change of speed to control the pace of the game. Of course, he has also been criticized for his lack of conventional foot speed, which will likely mean he’ll have to guard opposing small forwards or power forwards in college, as opposed to speedy point guards. “We’ve spoken about the fact that he’s un-athletic and we say, ‘Well, your Chinese, what do you expect?” Suzanne said, referring to a family joke. “He loves the fact that [Lin] is an explosive point guard, he can definitely relate to that,” she added. “It’s nice to see an athletic Asian person.” Now, six years after Stanford passed on an unheralded Jeremy Lin, UCLA will hand the keys to a highly touted Kyle Anderson. And Anderson hopes to follow Lin’s historic footsteps into the NBA. ESPNU TO RE-AIR ‘THE STREET STOPS HERE’ 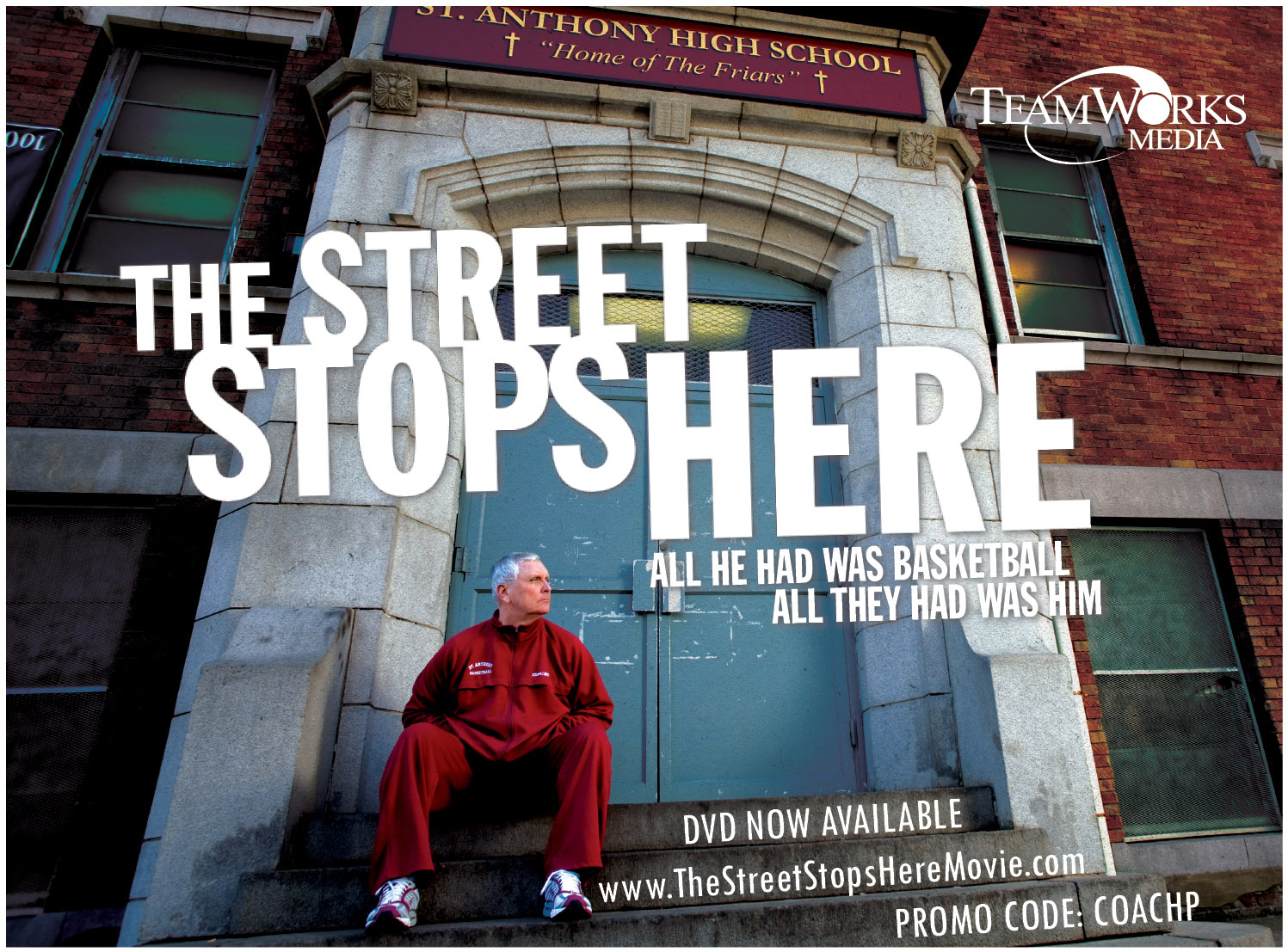 On Sunday at 8 p.m., ESPNU will re-air “The Street Stops Here,” the documentary that features St. Anthony’s undefeated 2007-08 season. That Bob Hurley team featured six future Division I standouts including Tyshawn Taylor (Kansas), Tray Woodall (Pittsburgh), Mike Rosario (Florida), Jio Fontan (USC), Alberto Estwick (Fordham) and Dominic Cheek (Villanova). Anderson said after watching it as a sophomore, he was convinced to attend St. Anthony after Paterson Catholic closed due to financial reasons in June 2010. “The documentary pretty much sealed it,” Anderson told ESPN.com. “I just said, ‘Wow, that’s such a great program.’ It was a no-brainer.” Photo: NorthJersey.com.