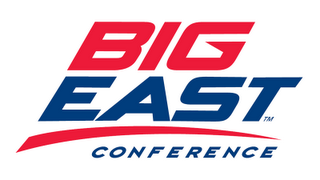 Pittsburgh and Syracuse, two of the most prestigious members of the Big East Conference, are talking to the ACC about joining that conference, according to The New York Times. The paper cited “a person with direct knowledge of the talks” as its source. “I can’t comment on that,” Syracuse AD Daryl Gross told the paper. “Maybe that’s even too much to say.” Amy Yakola, the ACC’s commissioner for public relations and marketing, told the Times: “We’ve been dealing with the fluidity of the conference landscape on multiple levels for a week, and at this point we wouldn’t be able to comment on speculation.” Big East Commissioner John Marinatto declined comment to the Times, but Syracuse basketball coach Jim Boeheim said: “I wouldn’t be surprised by anything, but I don’t know anything right now.”