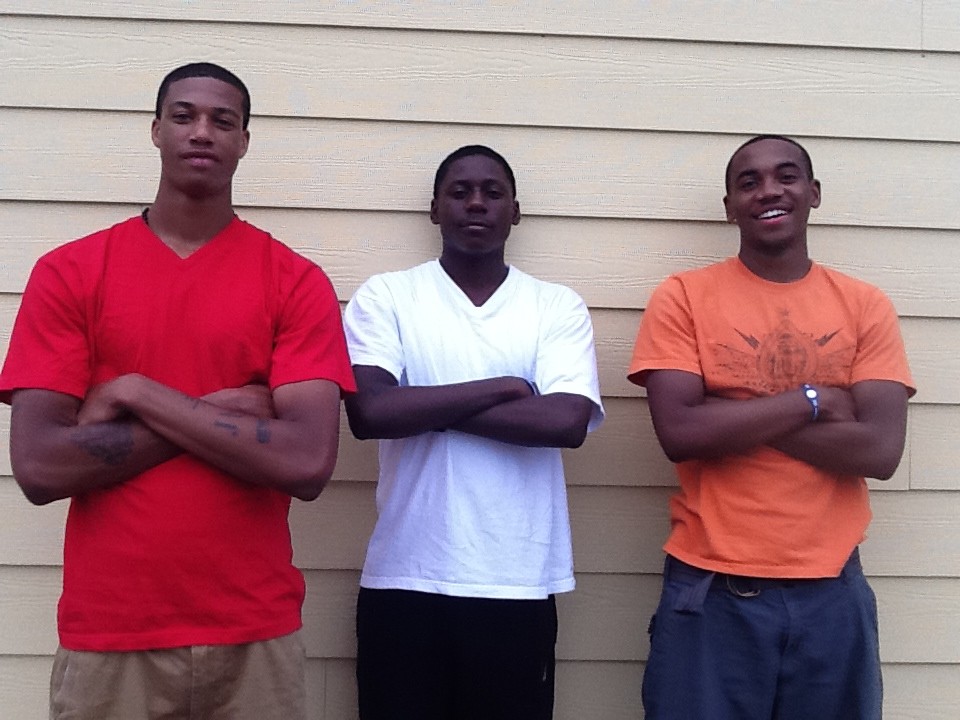 The Team Scan trio of Chris McCullough, Shavar Newkirk and Conrad Chambers have been making the rounds this summer. And piling up the offers in the process. On Tuesday, the 2014 trio hit Seton Hall and all three received offers, according to Team Scan coach Terrance “Munch” Williams. “They offered all three of them,” he said. The 6-9 McCullough out of The Bronx and the Salisbury (Conn.) School had a huge summer on the AAU circuit and now holds offers from Arizona, Syracuse, St. John’s, Rutgers, Providence, Iowa State, Seton Hall, Temple, Florida, Hofstra and Pitt. “If he continues to work, the sky’s the limit for him,” Williams said. The 5-11 Newkirk is a point guard at Cardinal Hayes in The Bronx and holds offers from Iona, Providence and Seton Hall. The 6-1 Chambers is a combo guard from Friends Central Philly who counts offers from Rutgers, Iowa State, Providence and Seton Hall, and interest from Villanova and Temple. “I think two of the three might play together when it’s all and said and done,” Williams said. As for the Seton Hall visit, Williams said the players were impressed by coach Kevin Willard and his vision for the future. “The plan is to land Kyle [Anderson] and 2014 is a heavy class for them,” he said. “They have a great plan as far as taking the step next and making the [NCAA Tournament.” FREE THROWS Former Seton Hall and Manhattan coach Scott Adubato will soon be introduced as an assistant to Florida International coach Isiah Thomas. Adubato helped the Pirates land Fuquan Edwin and Ferrakohn Hall, as well as transfers Herb Pope and Jeff Robinson.