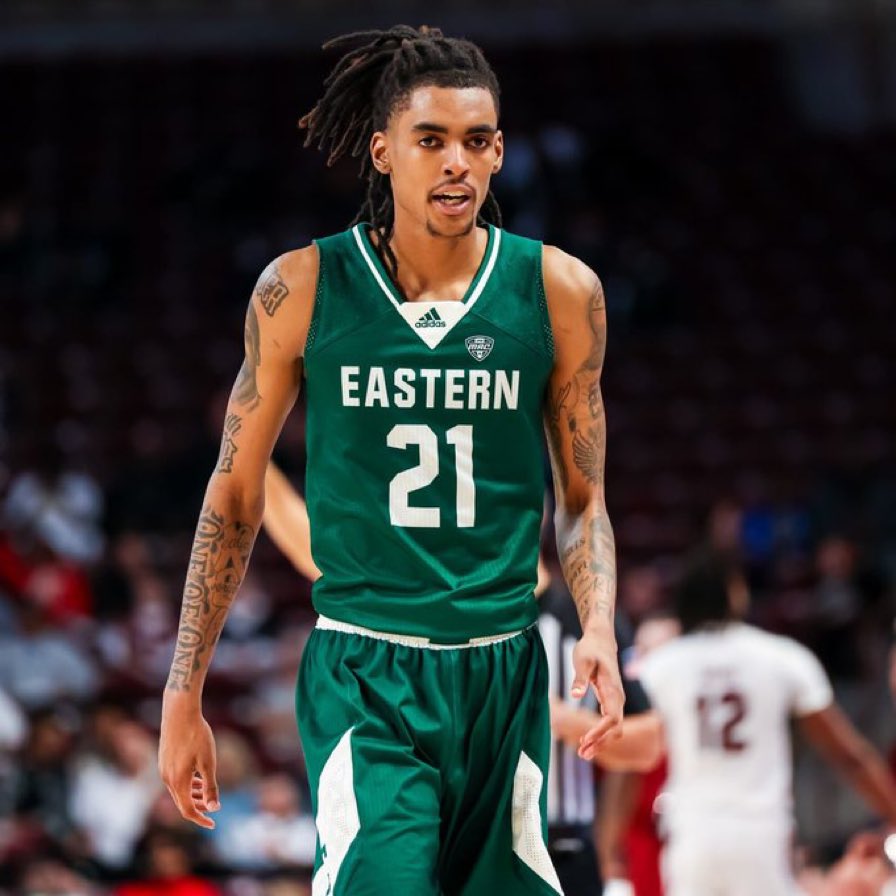 By CHARLIE PARENT & ADAM ZAGORIA Eastern Michigan star Emoni Bates scored 29 straight points in the first half again Toledo on Tuesday in an 84-79 loss. The 2023 NBA Draft prospect finished with 43 points on 65% shooting while going 9–of-14 shooting from three. “That dude is an offensive player,” ESPN’s Seth Greenberg said on air. Several NBA teams have reached out to Bates’ camp and said, “He played his way right back into 1st round.” Keep in mind that Bates, who was once called the next Kevin Durant, is an 18-year-old sophomore. Bates, a former Top 10 recruit in class of 2021, originally played for Memphis before transferring to Eastern Michigan last offseason.

"You're watching one of the greatest individual halves in the history of college basketball!"