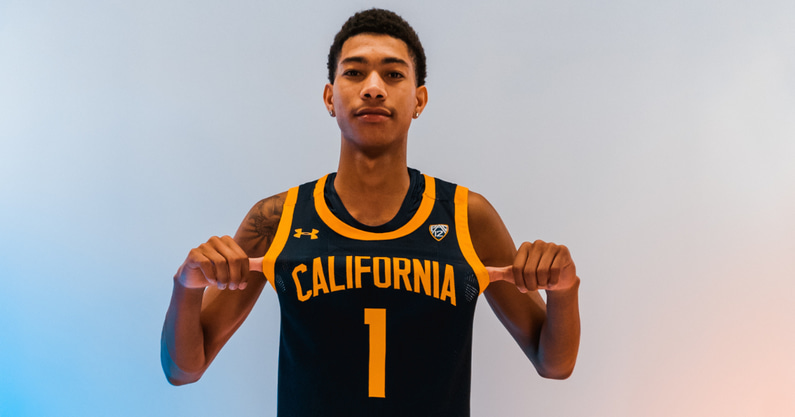 By CHARLIE PARENT Rodney Brown, a three-star in the class of 2023, has recommitted to Cal after initially decommitting from the Bears in September. “I chose to re-commit to Cal because I felt the most comfortable there,” Brown told On3 Sports. “I feel I fit really well within the program and I feel its the best place for my future. I have great relationships with the staff and the players, and most importantly I feel I will develop there.” The 6-foot-6 guard plays for Rancho Christian (CA.) and held offers from Oregon State, San Diego, Tennessee, Washington State, and USC among others. Brown becomes the first commit in head coach Mark Fox’s class of 2023. Follow Adam Zagoria on Twitter Follow Charlie on Twitter Follow ZAGSBLOGHoops on Instagram And Like ZAGS on Facebook