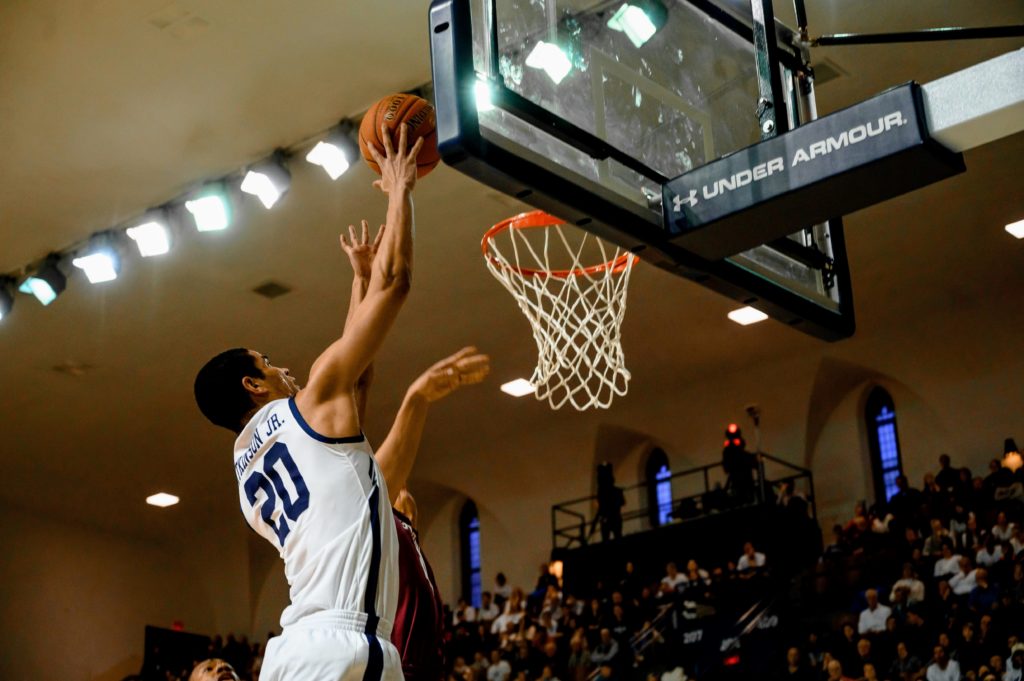 By ADAM ZAGORIA Yale graduate transfer Paul Atkinson Jr. remains in touch with a number of high-major schools and plans to cut his list sometime after the beginning of the season on Wednesday. Atkinson told ZAGSBLOG he remains in regular touch with N.C. State, Notre Dame, Miami, Stanford, Texas, Cincinnati, Ohio State, Georgia, Kansas, SMU, Xavier and Virginia Tech. “I’m going to watch the schools play this season for a week or two and then probably cut down my list,” he said. The 6-foot-10 West Palm Beach, Fla., native averaged 17.6 points and 7.3 rebounds last season when he was the Ivy League Co-Player of the Year. Atkinson scored in double-figures every game last season after setting school records in single-season, field-goal percentage as a first year and sophomore. He tested the NBA Draft waters but opted to return to school. He announced last month that he will graduate from Yale in the spring and grad-transfer. He would be immediately eligible for the 2021-22 season. The Ivy League announced earlier this month that it was canceling all winter sports due to COVID. The Ivy League also does not allow grad students to play due to an arcane rule that says players must complete their eligibility within eight semesters. Photo: Yale Follow Adam Zagoria on Twitter Follow ZAGSBLOGHoops on Instagram And Like ZAGS on Facebook