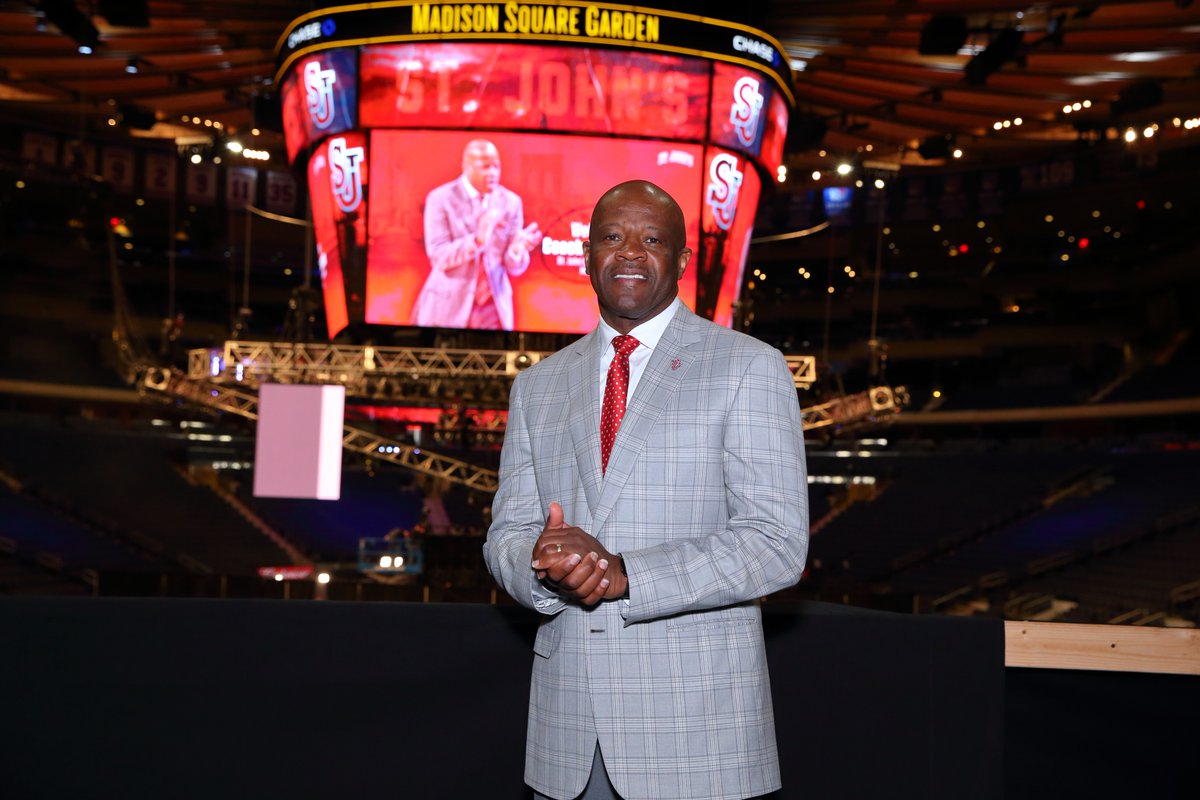 By ADAM ZAGORIA T.J. Cleveland is expected to 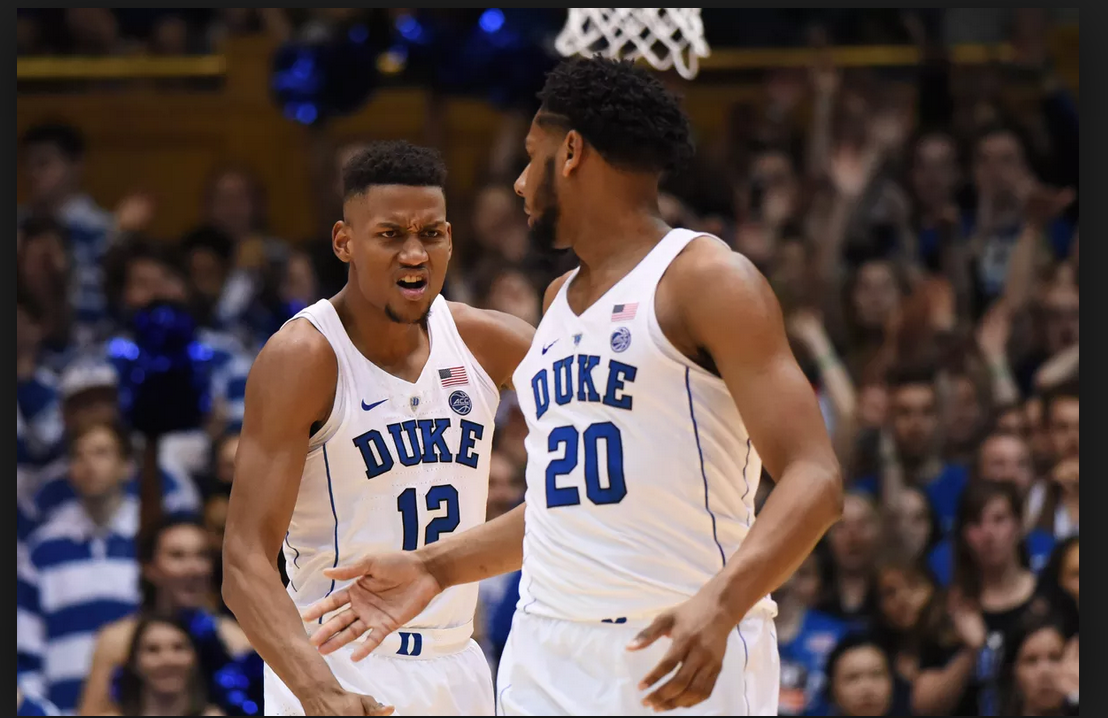 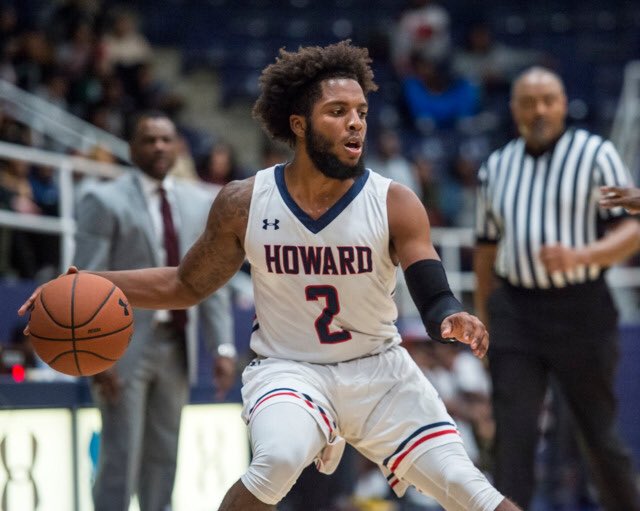 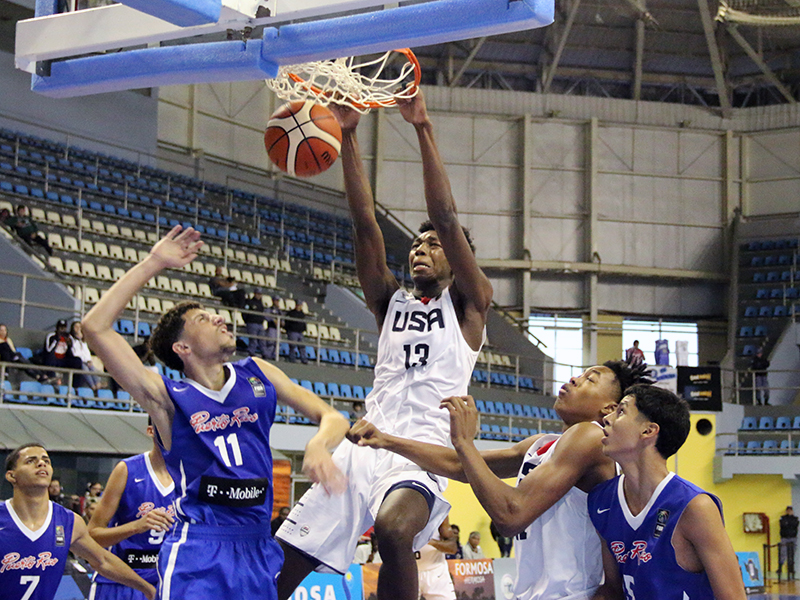 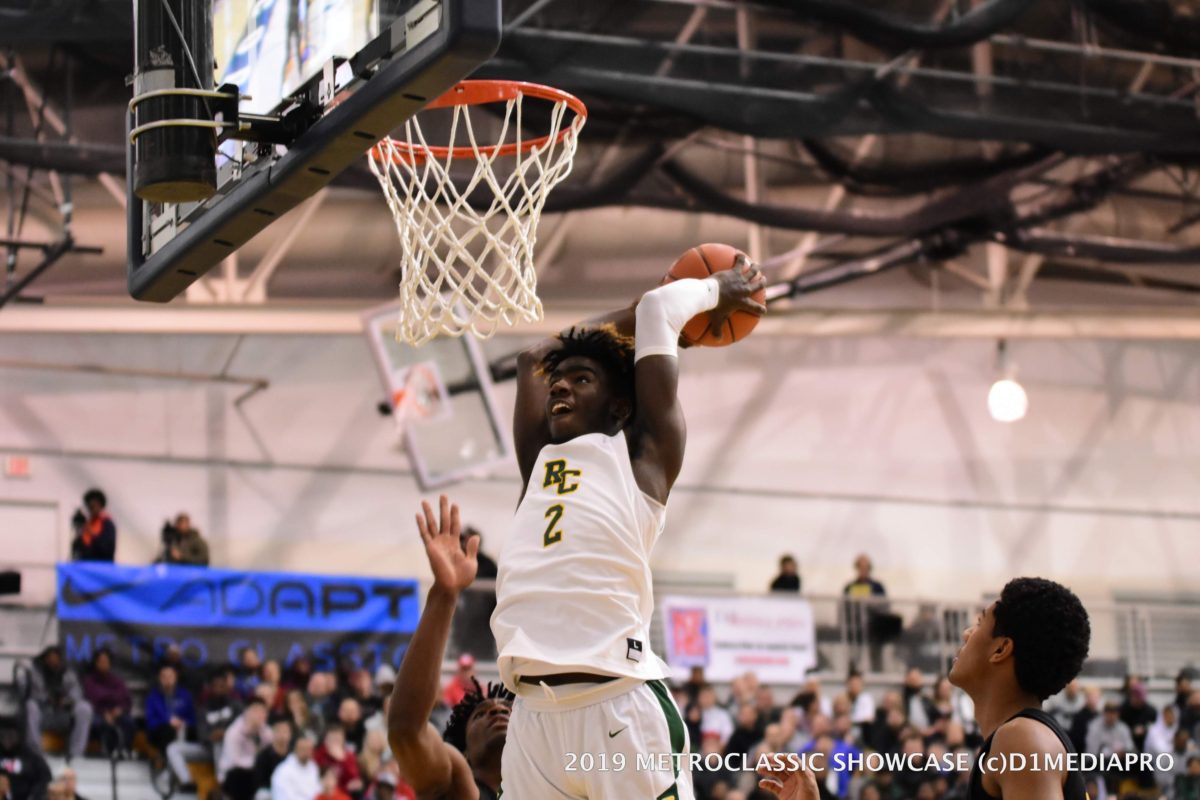 By ADAM ZAGORIA After they announce their college

As a player at New York City’s St. Raymond’s High School in the early 1990s, the 5-foot-10 Reid was recruited both by St. John’s coach Brian Mahoney and by Anderson, then an assistant for Nolan Richardson at Arkansas.

A McDonald’s All-American in 1994, Reid chose Arkansas over St. John’s (and Texas) and now believes Anderson has what it takes to succeed in the Big Apple.

“He’s a great guy,” Reid, 44, said Saturday morning by phone from Arkansas. “He came all the way from Arkansas to the streets of New York to come and get me. He was a great recruiter when he was an assistant on Coach Richardson’s national championship runs. He was the recruiter and the secret behind that.”

Lester Quinones to announce May 10