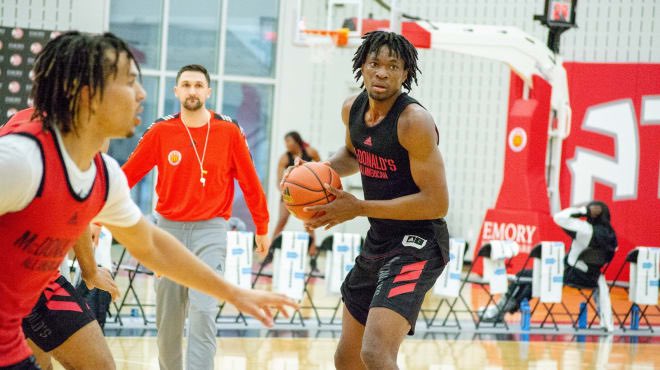 CHAMBLEE, Ga –Precious Achiuwa is in no rush to make a college decision.

The 6-foot-9 McDonald’s All-American forward from Montverde (FL) Academy says he’s “open” in his recruitment and is eyeing a decision sometime in late May. He’s already visited North Carolina, Kansas and Memphis, among others, and plans to take more visits.

“Me and my family were thinking about late May, maybe around that time,” he said of a decision timeline. “Right after GEICO [High School Nationals April 4-6 in New York City], we’re going to sit down and we’re going to make decisions and it’s going to benefit myself moving forward.”

He added: “My recruitment is still open to every single school that’s been recruiting me since Day One. For me I’m just looking for a place where I can fit in where my game is going to translate, where I’m going to get better.”

North Carolina head coach Roy Williams and assistant Hubert Davis have made Achiuwa a priority, watching him recently both at Montverde and at the Metro Classic in New Jersey. UNC commit Armando Bacot has also been busy this week recruiting Achiuwa and Oak Hill Academy (VA) point guard Cole Anthony to UNC. 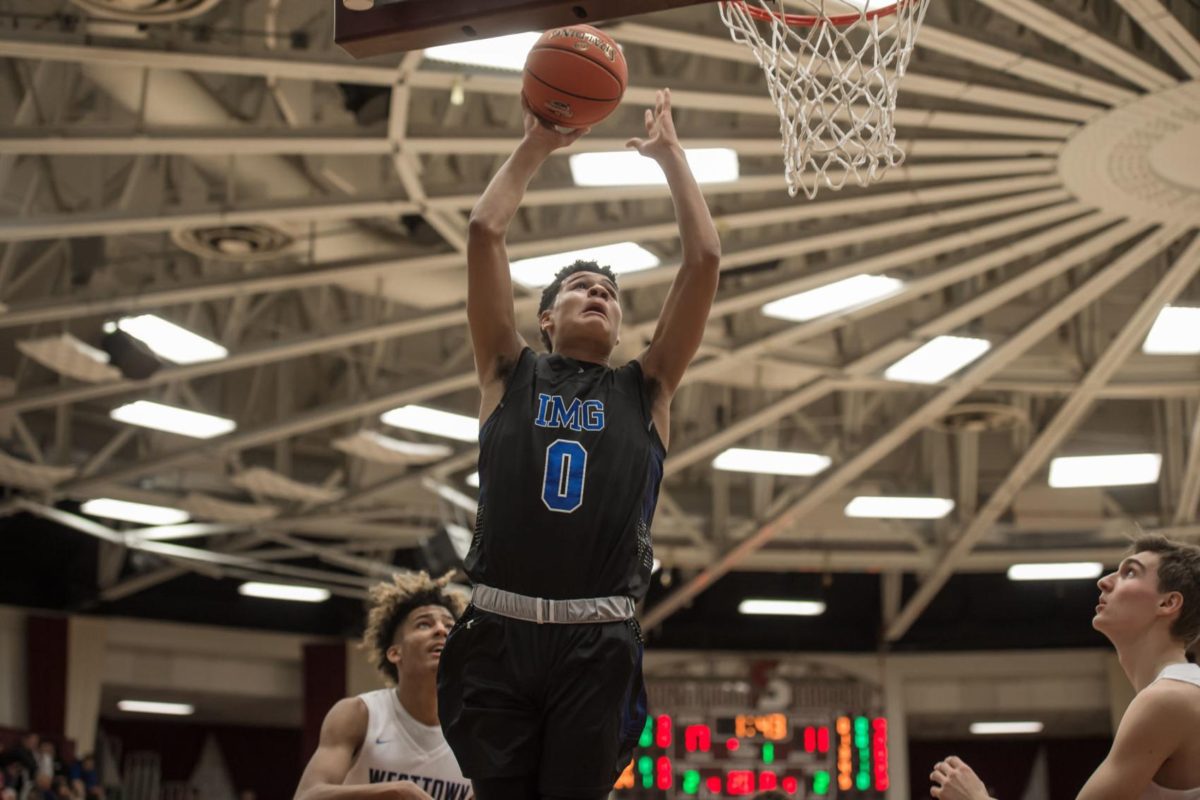 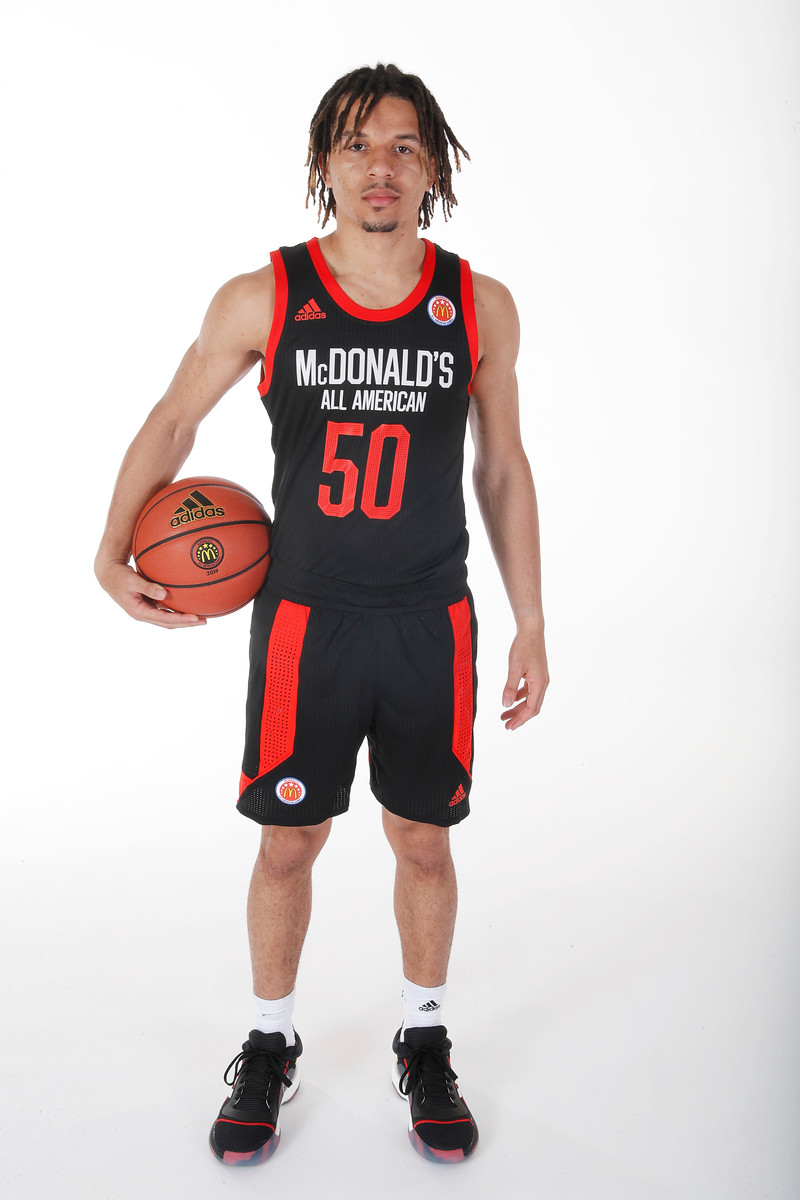 CHAMBLEE, Ga — Cole Anthony, the son of former NBA point guard Greg Anthony, is down to five schools and is closing in on a college announcement.

Anthony will play with Oak Hill in the GEICO High School Nationals in New York (April 4-6), followed by the Nike Hoop Summit (April 12) and the Jordan Brand Classic (April 20), so he could announce at one of those events.

2019 @The_ColeAnthony is down to UNC, Oregon, Wake, Georgetown and Notre Dame. Plans to announce in early April. pic.twitter.com/tQvrs7GNKW

He’s been watching North Carolina and Oregon in the NCAA Tournament. 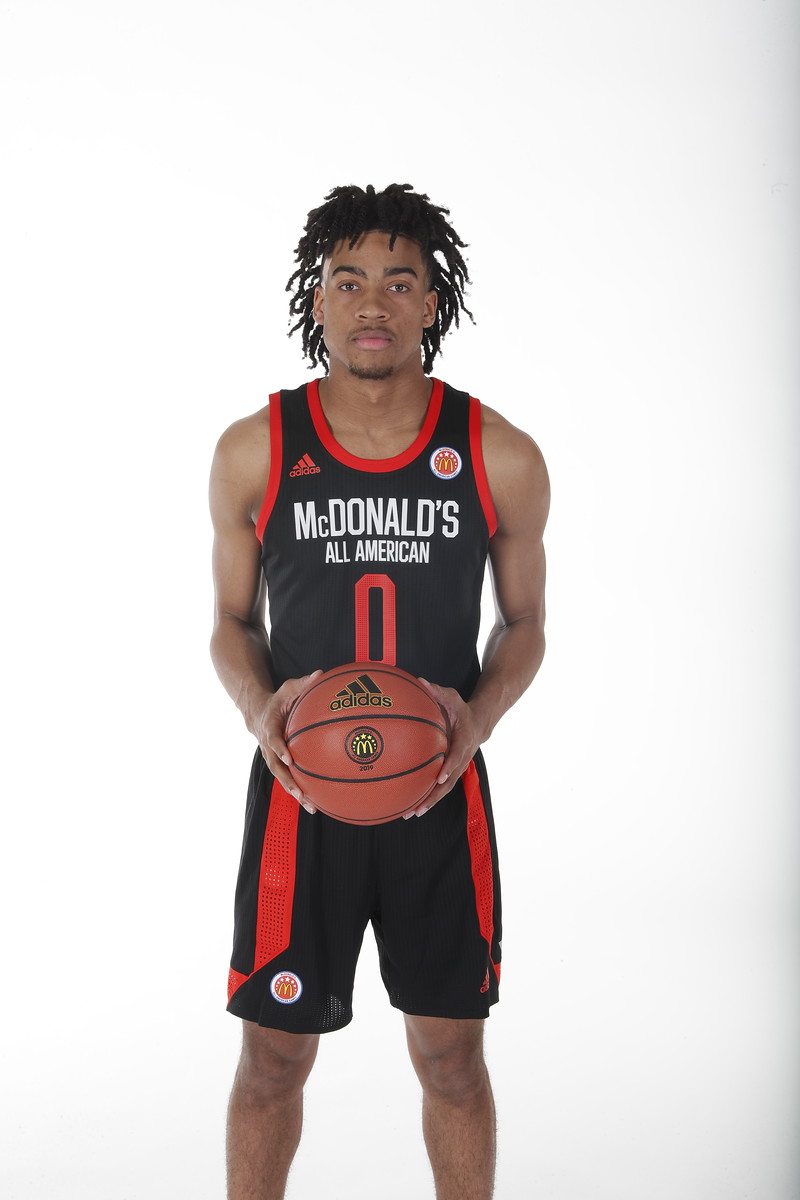 Hoiberg and Cronin have also been linked to the UCLA opening. 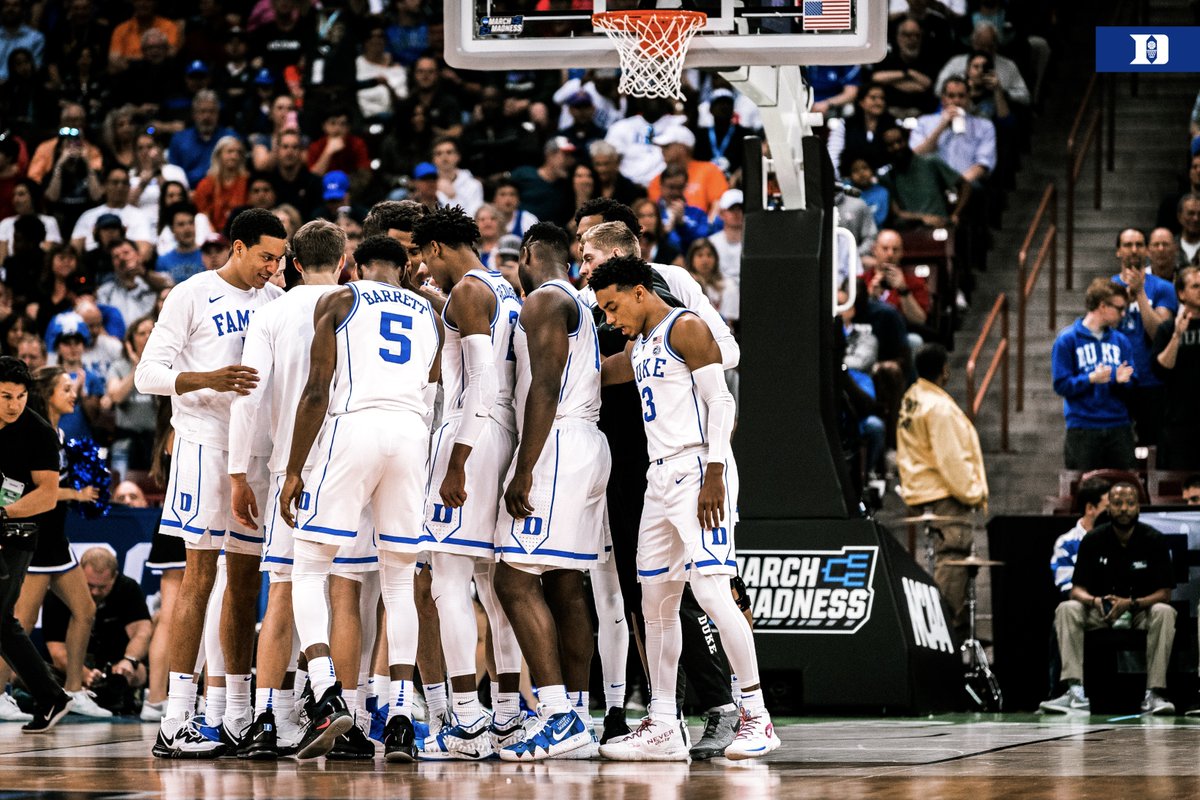 By ADAM ZAGORIA Zion Williamson and Duke are