NEW HAVEN, Conn. — Akok Akok is one of two players at the National Prep Showcase eligible for the 2019 NBA Draft because of his age and the fact he’s one year removed from his graduating class.

But unlike N.C. State commit Jalen Lecque, the 6-foot-8, 175-pound Akok has not yet committed to a school. And also unlike the 6-4 Lecque, Akok is not on ESPN’s 2019 mock draft while the bouncy Lecque is a projected first-round pick.

ESPN’s Jonathan Givony, for one, believes Akok isn’t ready for the NBA. 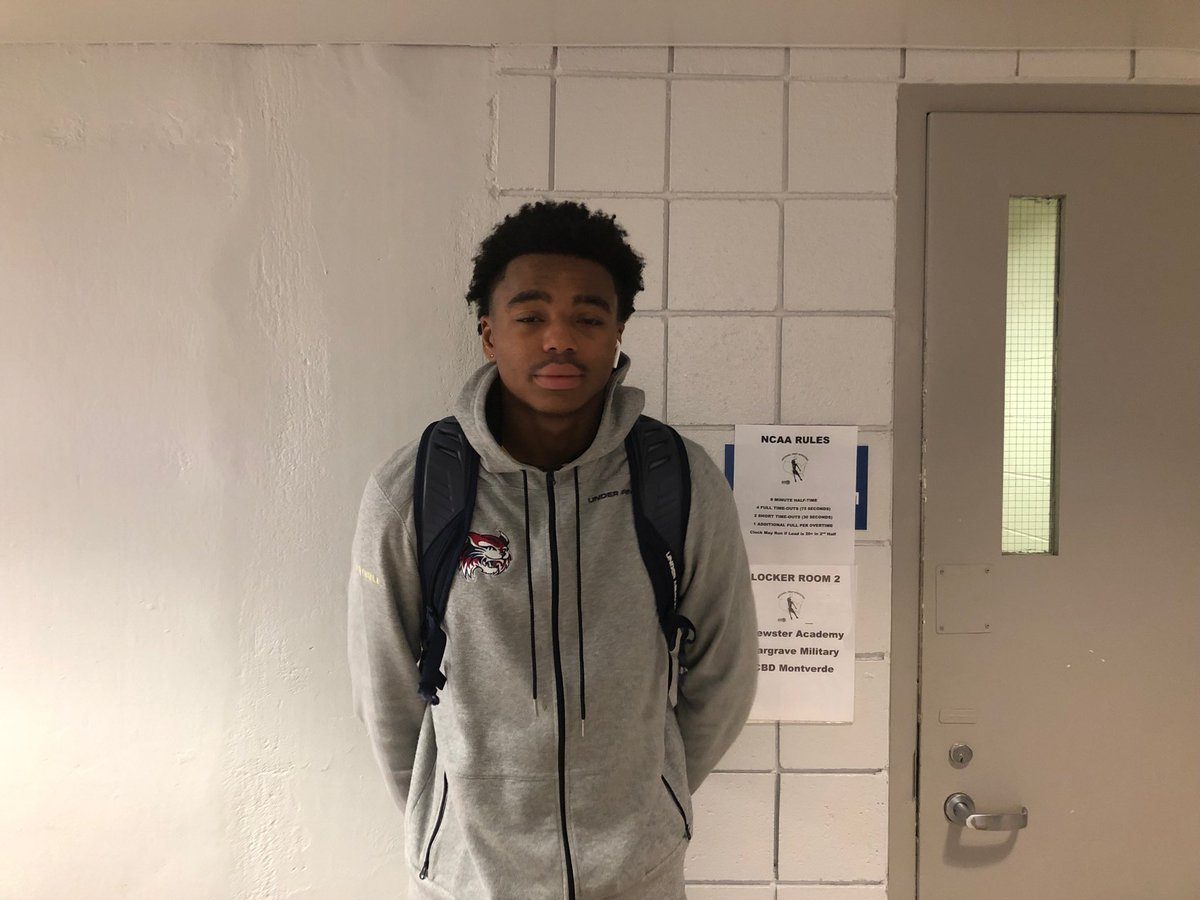 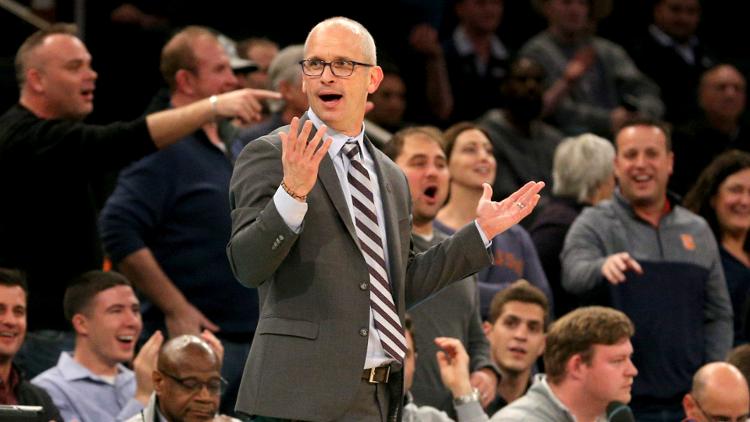 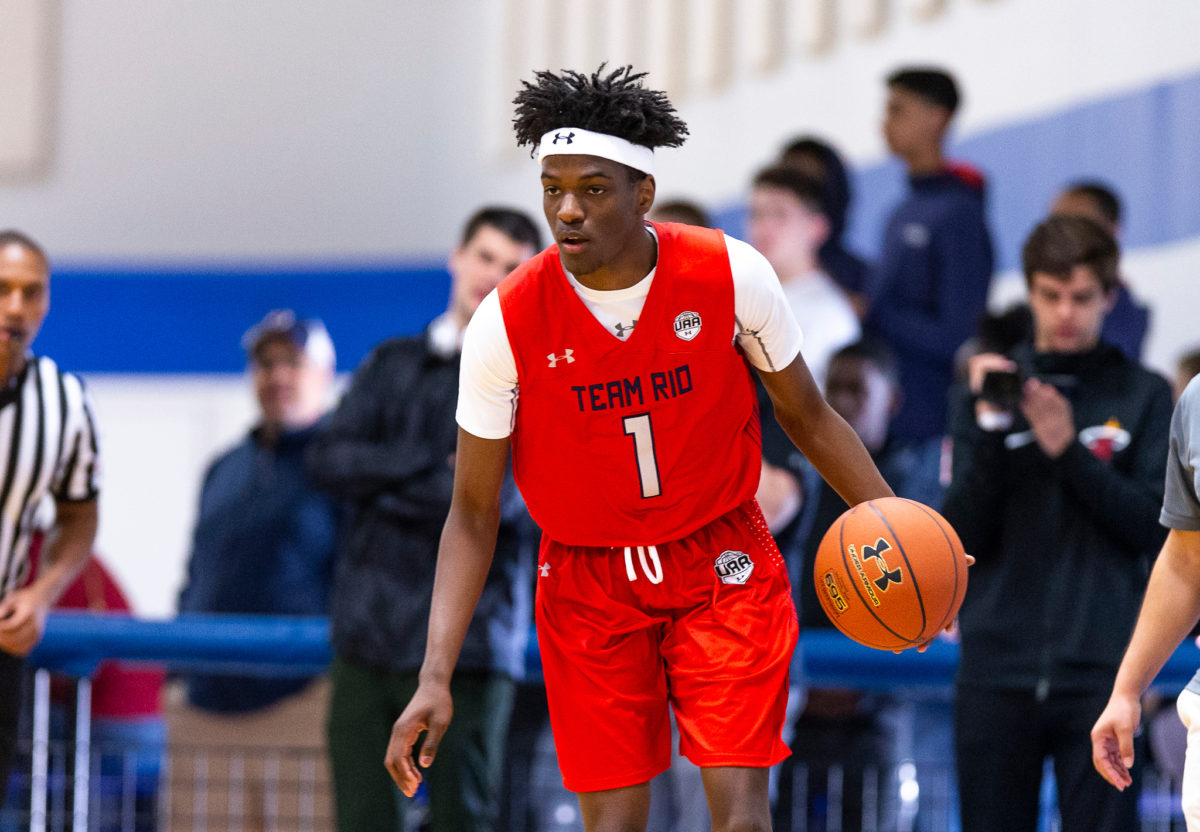 All four are currently listed in the top 70 of ESPN’s ranking of the top players in the Class of 2019.

“This is as well-rounded a class as we’ve had,” stated Villanova head coach Jay Wright. “These young men are good students and talented players who come from great families. We’re really excited about this group.”

“Bryan Antoine is as dynamic a guard as we have recruited in years,” Wright said. “He has a great ability to drive and get to the rim, shoot 3’s, defend and rebound. Plus he’s an outstanding student who has been well taught at the Ranney School. We’re proud to have him as part of the family”

“Eric Dixon is a really tough player, who was coached along the way by a Villanova legend Gary Massey,” said Wright. “He can play on the inside or the outside and plays a physical game that we value highly. He’s also an outstanding student who will be a great addition to the Villanova community.”

Justin Moore (No. 48 in the ESPN Top 100) averaged 16.6 points per game as a junior in 2017-18. The 6-4 guard made a verbal commitment to Villanova in May and is preparing for his senior season at DeMatha Catholic High School in Hyattsville, Md.

“Justin Moore comes from a program with great tradition at DeMatha High School,” Wright stated. “This is a solid, physical guard who can play multiple positions well. One of the things we really appreciated was Justin’s toughness as a competitor. We can’t wait to have him join our family.”

Robinson-Earl began his prep career at Bishop Miege High School in Kansas before moving to IMG Academy in Bradenton, Fla. The 6-9 forward averaged 21.5 points and 7.6 rebounds per game last season at Bishop Miege. His father, Lester Earl, was a highly recruited forward who played at LSU and Kansas (1996-2000).

“Jeremiah is an exciting long, mobile basketball player,” said Wright. “He can play any position and does so with great intelligence. His Dad was an outstanding player and he comes from a wonderful family.” 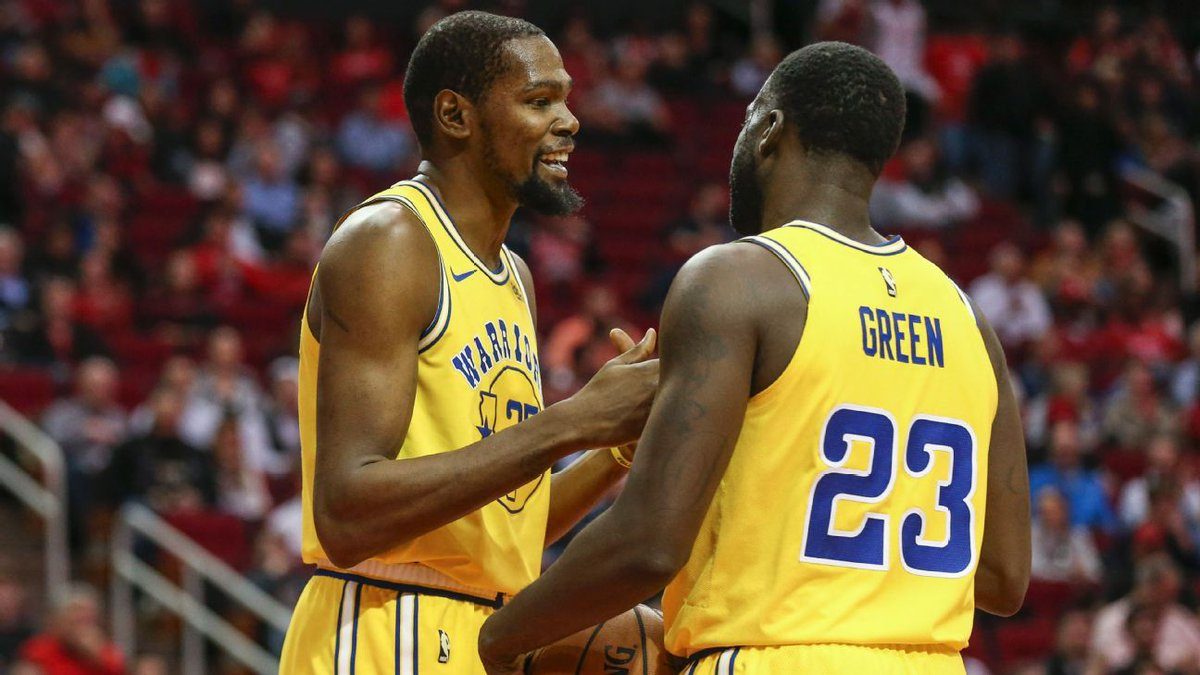 Kevin Durant on Draymond Green: ‘Don’t ask me about that again’

HOUSTON (AP) — For a team with championship hopes, it seems a bit silly for the Houston Rockets to be happy about being .500.

But after the way they started the season, the Rockets took a moment to appreciate their recent progress after a rout of Golden State on Thursday night improved them to 7-7.

The Rockets, who announced before the game that they were “parting ways” with 10-time All-Star Carmelo Anthony, have won three straight and six of their last eight games after starting 1-5 to reach .500 for the first time since they were 1-1. 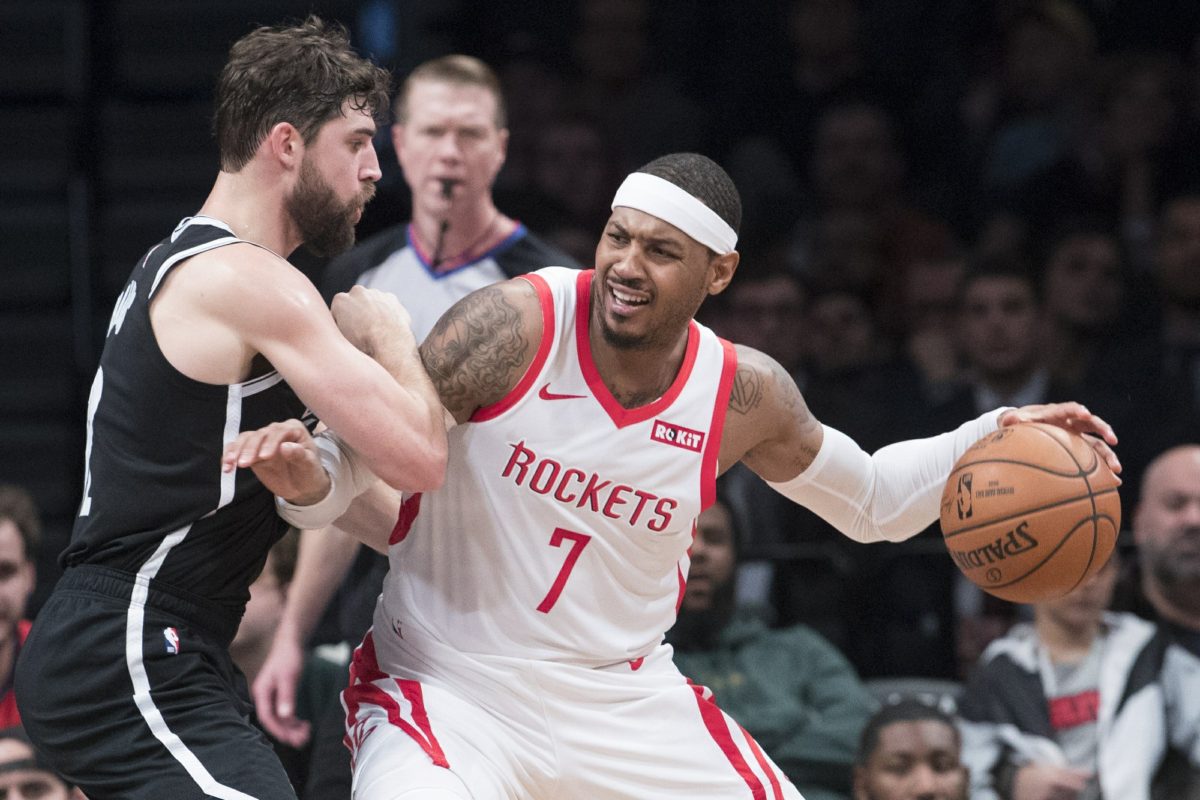 Rockets general manager Daryl Morey released a statement Thursday saying the team is “parting ways” with Anthony and “working toward a resolution.”

Anthony played just 10 games for the Rockets after signing a one-year, $2.4 million deal during the offseason.

“Carmelo had a tremendous approach during his time with the Rockets and accepted every role head coach Mike D’Antoni gave him,” Morey said. “The fit we envisioned when Carmelo chose to sign with the Rockets has not materialized, therefore we thought it was best to move on as any other outcome would have been unfair to him.”

Anthony was traded from the Oklahoma City Thunder to the Atlanta Hawks in July before the Hawks released him to clear the way for him to sign with the Rockets. 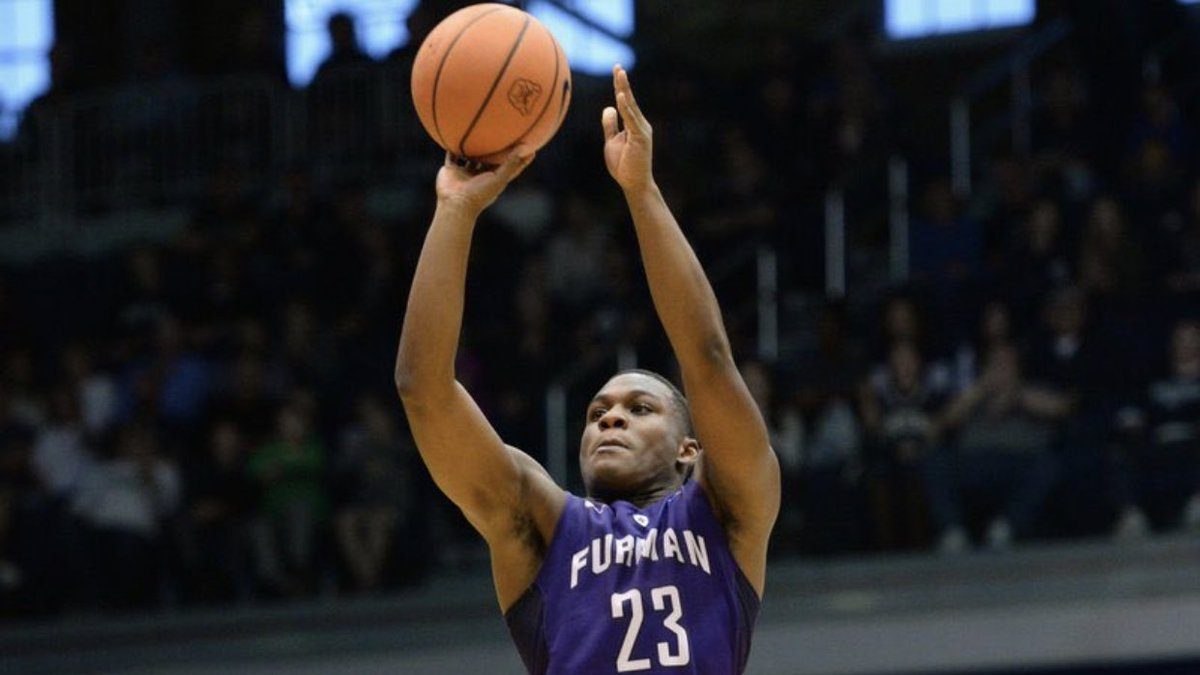