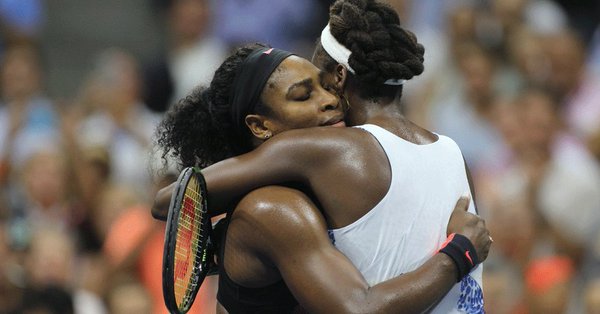 Serena, Venus on collision course at US Open

Serena, Venus headed for third-round showdown at US Open

Serena and Venus are headed for a third-round showdown at the US Open on Friday night.

The sisters will square off at 7 p.m. Friday in Arthur Ashe Stadium, ahead of the match between Juan Martin del Potro and Fernando Verdasco.

“It’s obviously a tough match and it’s so young in the tournament,” Serena, who turns 37 next month, said on court of playing her big sister, 38. “But it is what it is. It’s not the end of the world. We would rather have met later, but we’re both going to come out per usual and do our best and play in front of you guys.

“Normally I would say cheer for me, but whoever you feel like, me or Venus, either one works.”

She’ll face her sister in R3 in what will be the 30th installment of Serena/Venus!#USOpen pic.twitter.com/wjd1Uex617

Serena leads Venus 17-12 all-time, including 3-2 at the US Open. They have played in two US Open finals — splitting them in 2001 and ’02 — and have never met here before the fourth round.

Their most recent meeting in New York came in the 2015 quarterfinals where Serena won in three sets before losing to Roberta Vinci in the semifinals.

Their most recent tour meeting came in March at Indian Wells where Venus beat Serena in straight sets just several months after Serena had given birth to her daughter, Alexis Olympia.

Venus hasn’t beaten Serena at a major in 10 years — since the 2008 Wimbledon final.

“The last time we played at the Australian, it was two against one, so….” Venus said during her on-court interview, referring to the fact that Serena was pregnant when they last played in a major, the 2017 Australian Open final.

“At least this time it will be fair. I hope that we get to play.”

Said Serena of that match: “Yes, the last time we played in a Grand Slam I may have had a little bit of an advantage. But seeing I don’t have that advantage this time, it’s going to be a little bit hard.” 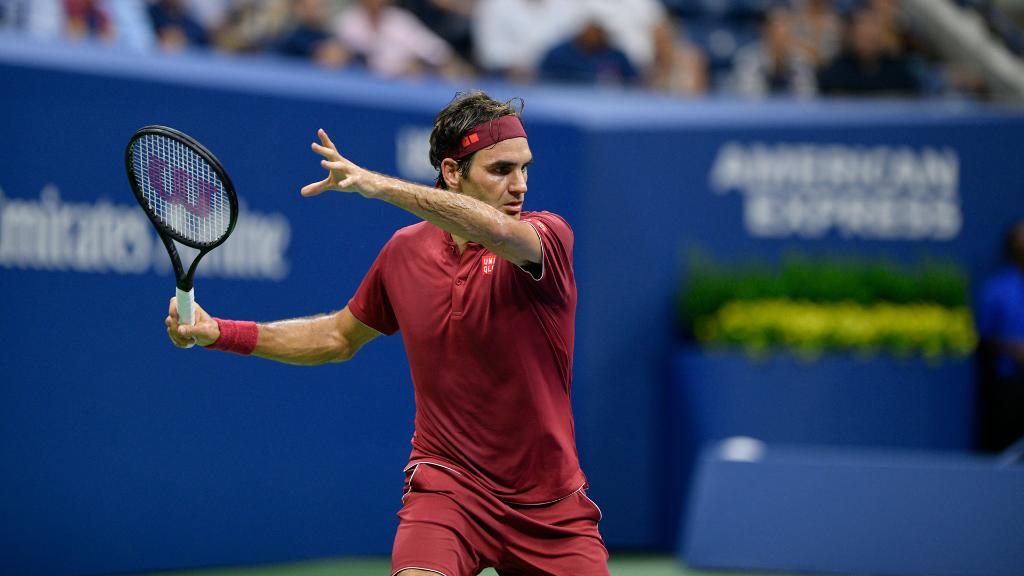 Five-time US Open champion Federer rolls into second round, says he has ‘no plans to retire’

NEW YORK — While Novak Djokovic had to battle the brutal heat of the daytime, Roger Federer enjoyed the comparatively cooler night conditions at the US Open.

After Djokovic battled 96-degree heat during the day to prevail over Marton Fuscovics in four sets, Federer  dispatched Japan’s Yoshihito Nishioka, 6-2, 6-2, 6-4, in 1 hour, 52 minutes under the lights in Arthur Ashe Stadium.

Federer, the five-time champion who hasn’t won here since 2008, improved to 18-0 in opening-round matches in New York. He smacked 56 winners against 32 unforced errors and also had 14 aces.

“I’m very happy to be back in New York healthy,” said Federer, who did not play here in 2016 due to injury and then lost in the quarterfinals last year to Juan Martin del Potro. “The last few years have been difficult so it’s nice to be back feeling good. Almost time to retire but not yet.” 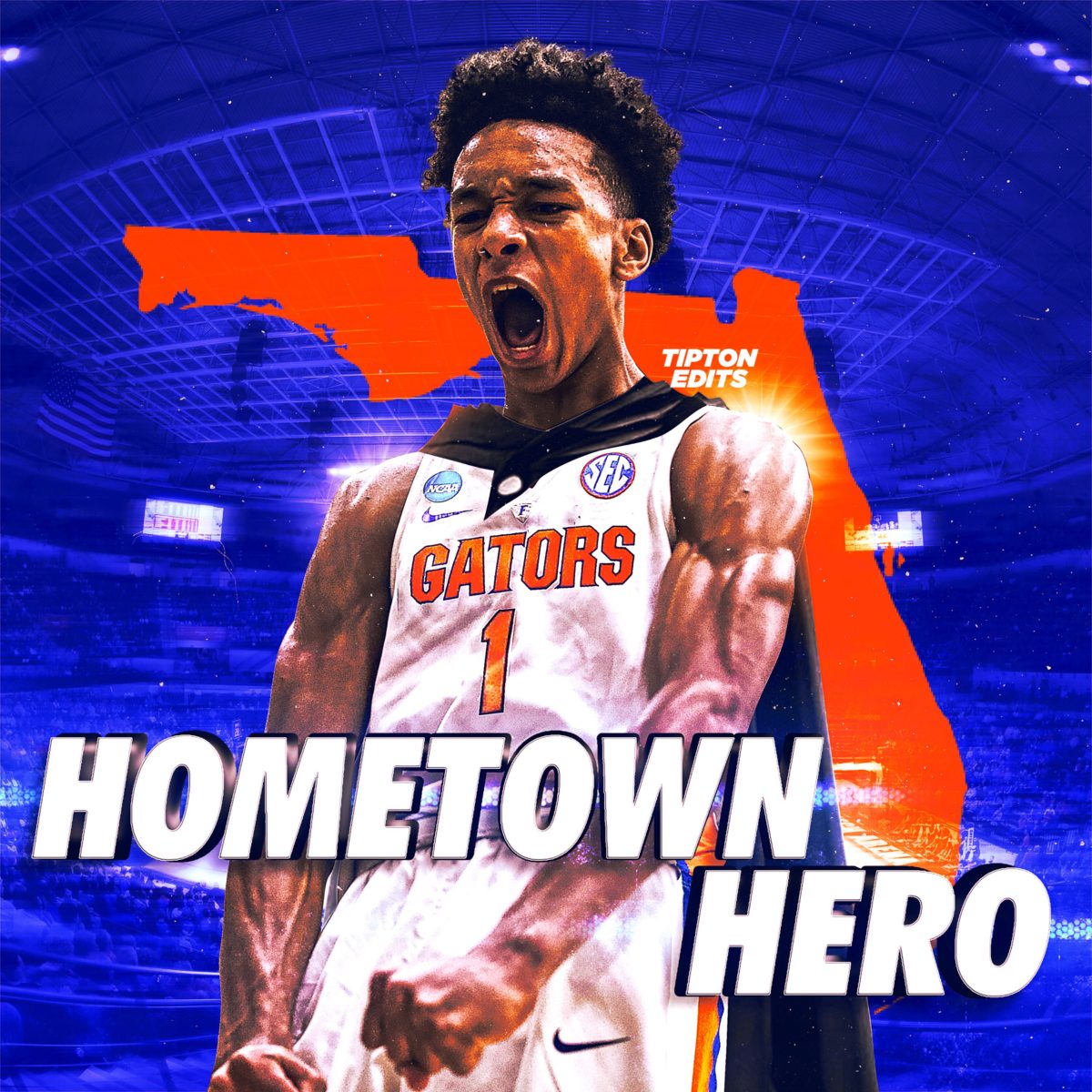 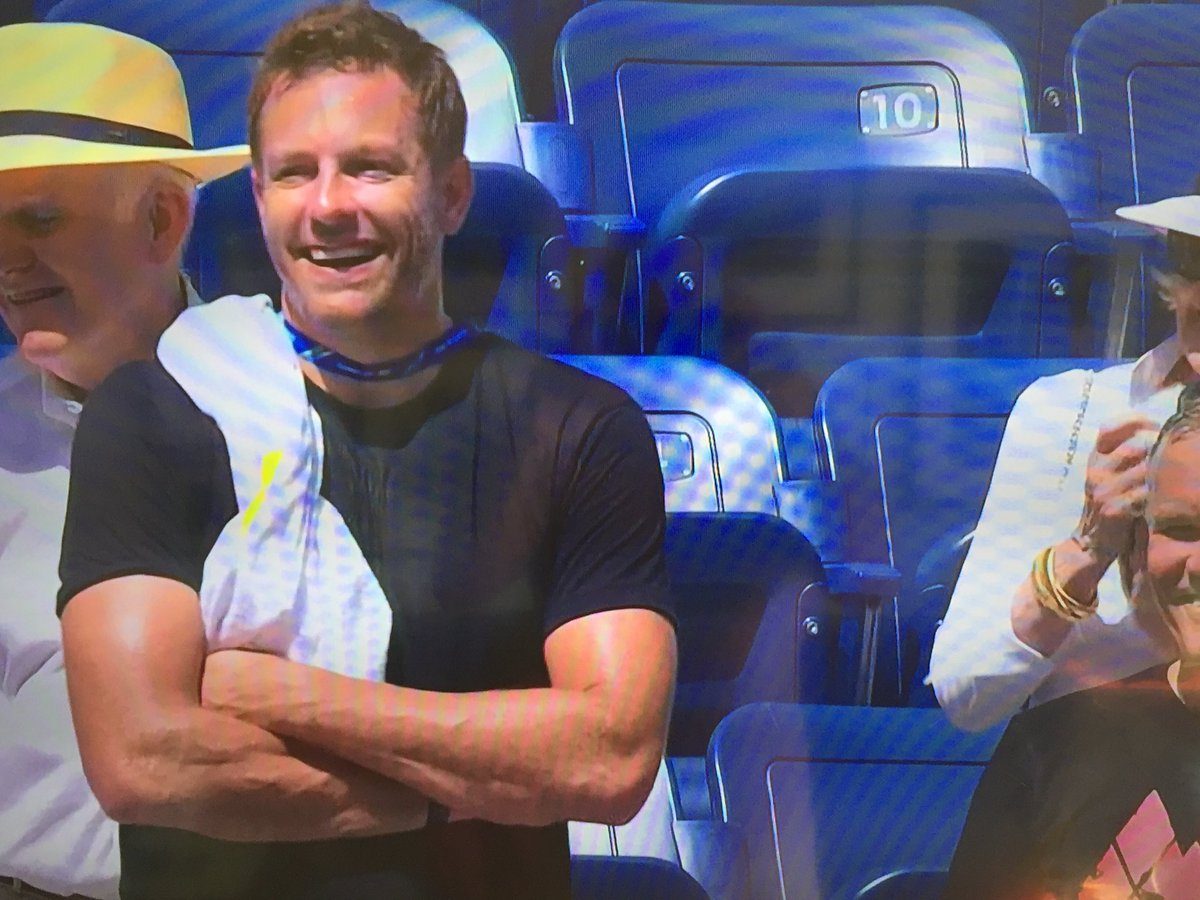 NEW YORK — Caroline Wozniacki couldn’t help but make fun of her fiancée David Lee after her first-round victory at the US Open on Tuesday.

Lee, the former NBA standout who spent part of his career with the Knicks, sat in Wozniacki’s player box without a hat or sunglasses during her 6-3, 6-2 victory over former US Open champ Samantha Stosur in Arthur Ashe Stadium.

“And he’s wearing black,” No. 2-seeded Wozniacki cracked to ESPN’s Brad Gilbert in her post-match interview. “I don’t know, I guess it’s cold for him up there, but I think he should buy a hat, that’s for sure.” 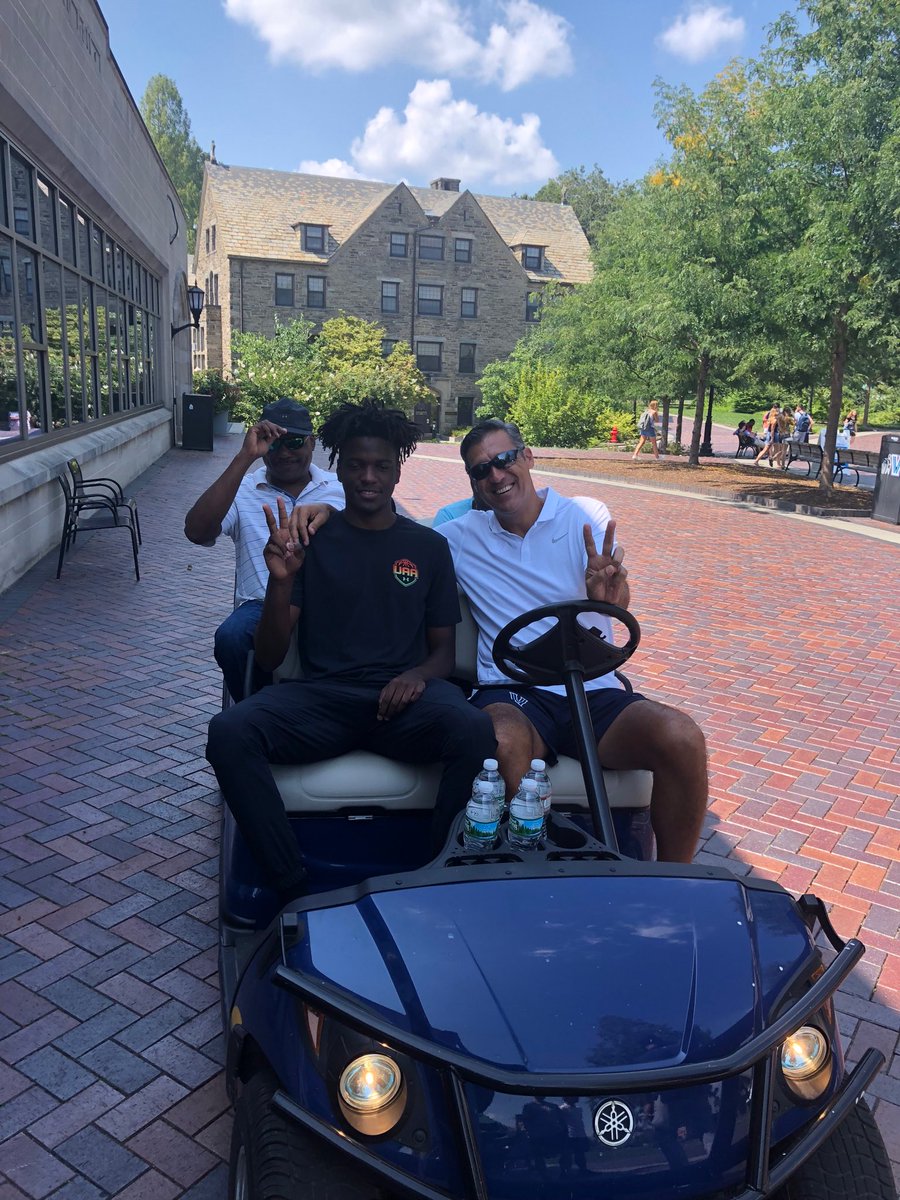 Ahead of his official visits later this fall, Class of 2019 shooting guard Bryan Antoine took an unofficial to Villanova on Tuesday.

“Villanova is only like an hour and 45 [minutes] from my house so it’s kind of like the home school,” Antoine told me earlier this year. “In the past three years they’ve won two national championships, there’s no other place you can do that at home. You can go in there and win a national championship.”