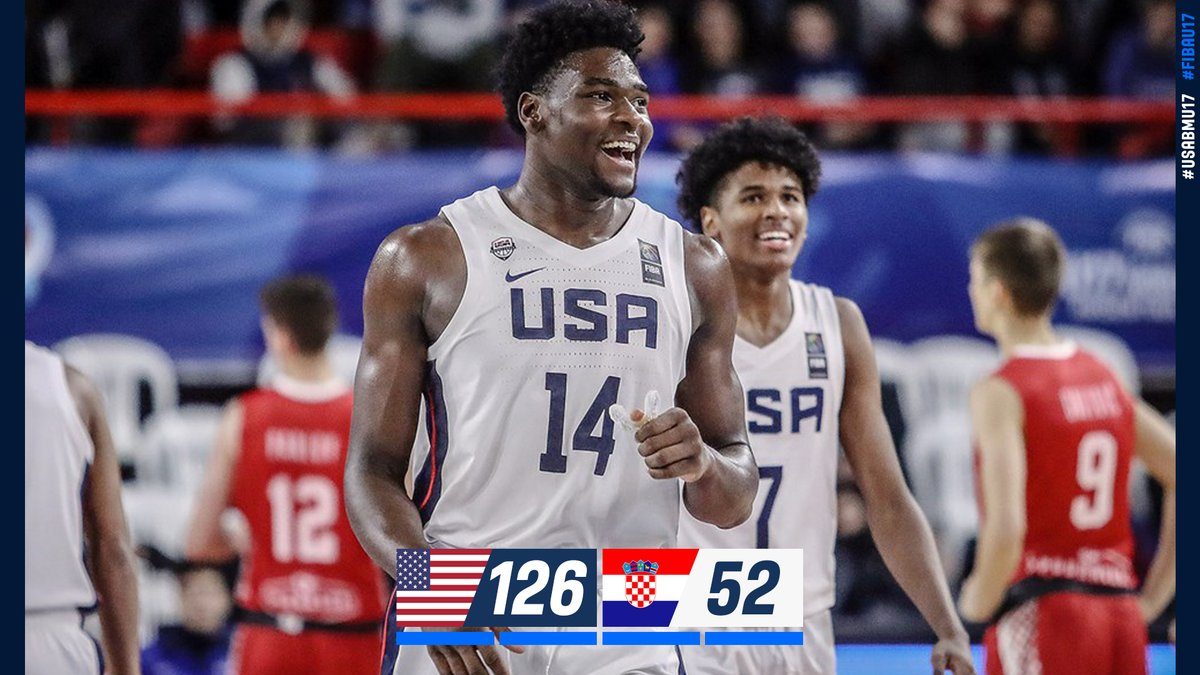 USA U17s rout Crotia, will get Canada in semifinals of World Championship

By ADAM ZAGORIA The USA U17 team routed 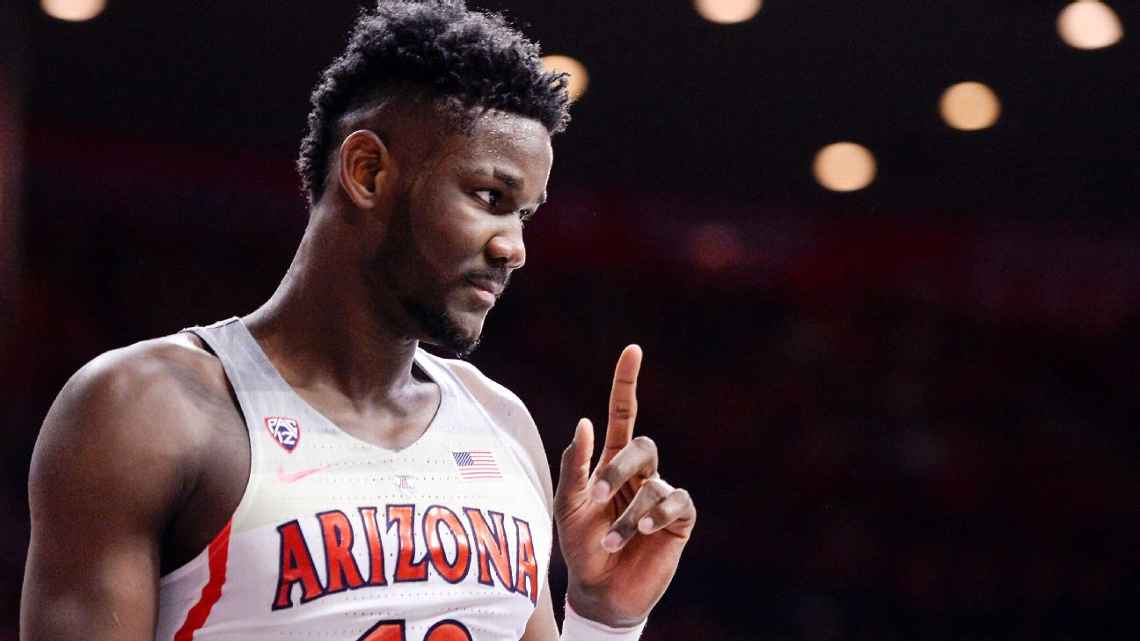 Deandre Ayton, the No. 1 pick in 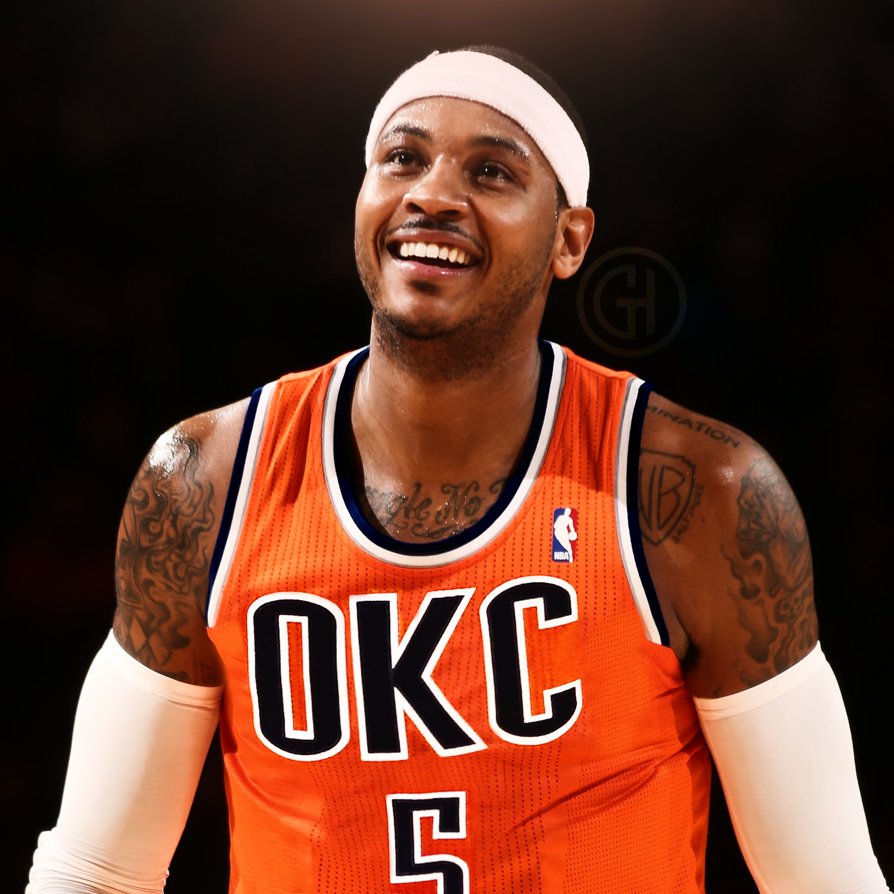 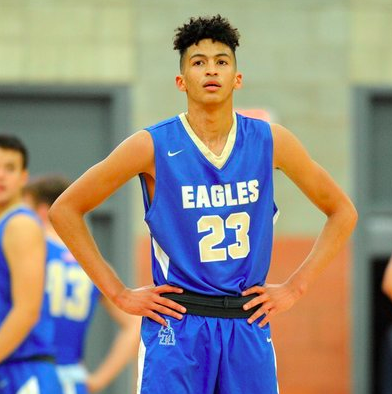 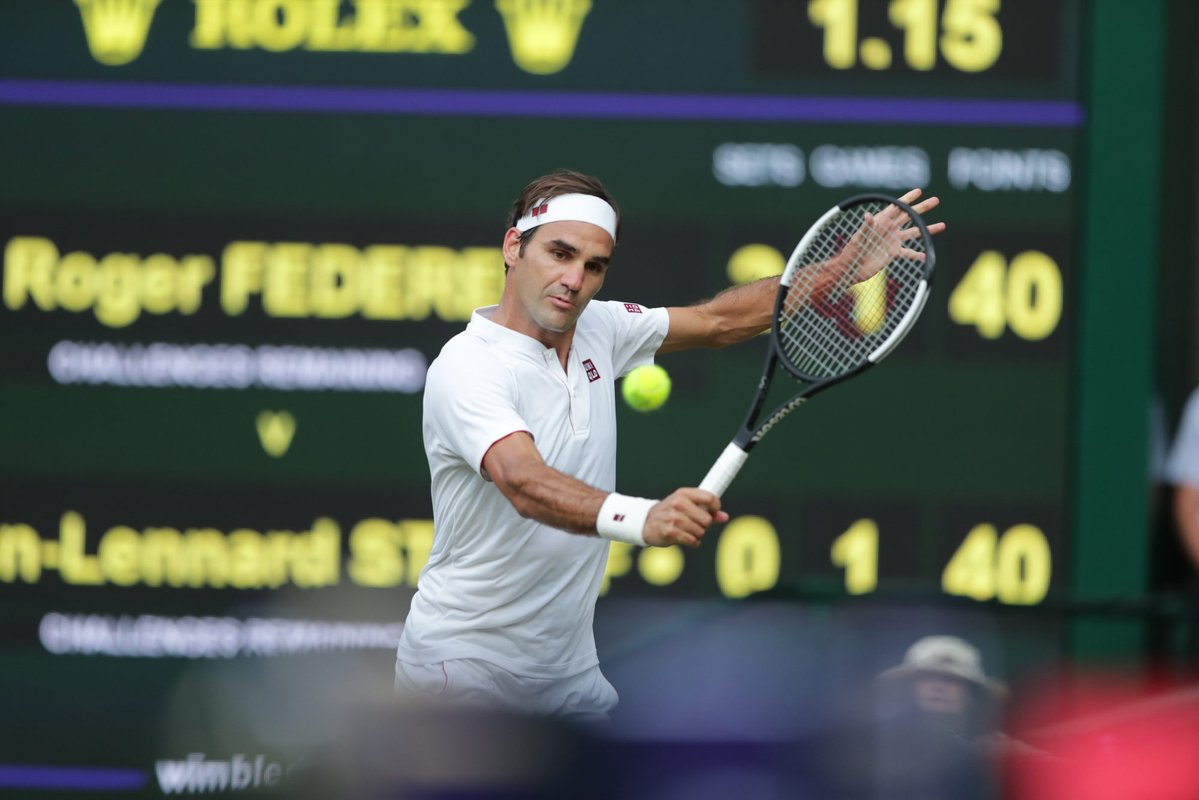 Federer breezes into fourth round with straight-sets win over Struff 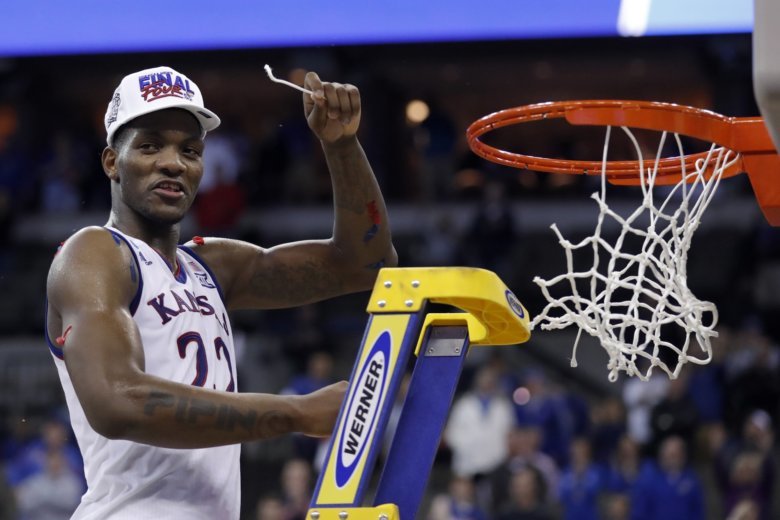 The school released two subpoenas to The Associated Press and other media outlets Friday in response to public records requests. That follows North Carolina State’s release in March of a similar subpoena seeking communication records between school officials and its former coaching staff, and ex-Wolfpack guard Dennis Smith Jr. and his representatives.

A March subpoena to Maryland sought communications or any information regarding possible improper payments to a former Maryland player — the school redacted the name, citing federal privacy laws — or that player’s family. It also sought the personnel file of men’s basketball assistant coach Orlando “Bino” Ranson, as well as documents or communications regarding or involving Christian Dawkins — an agent runner and one of 10 men originally charged in the case last fall. 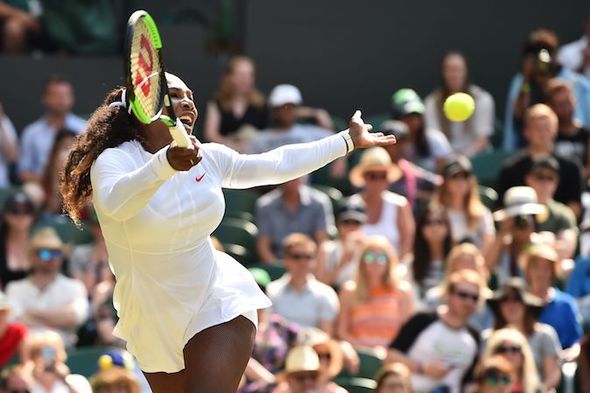