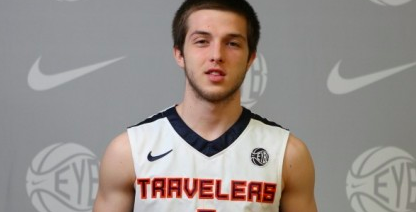 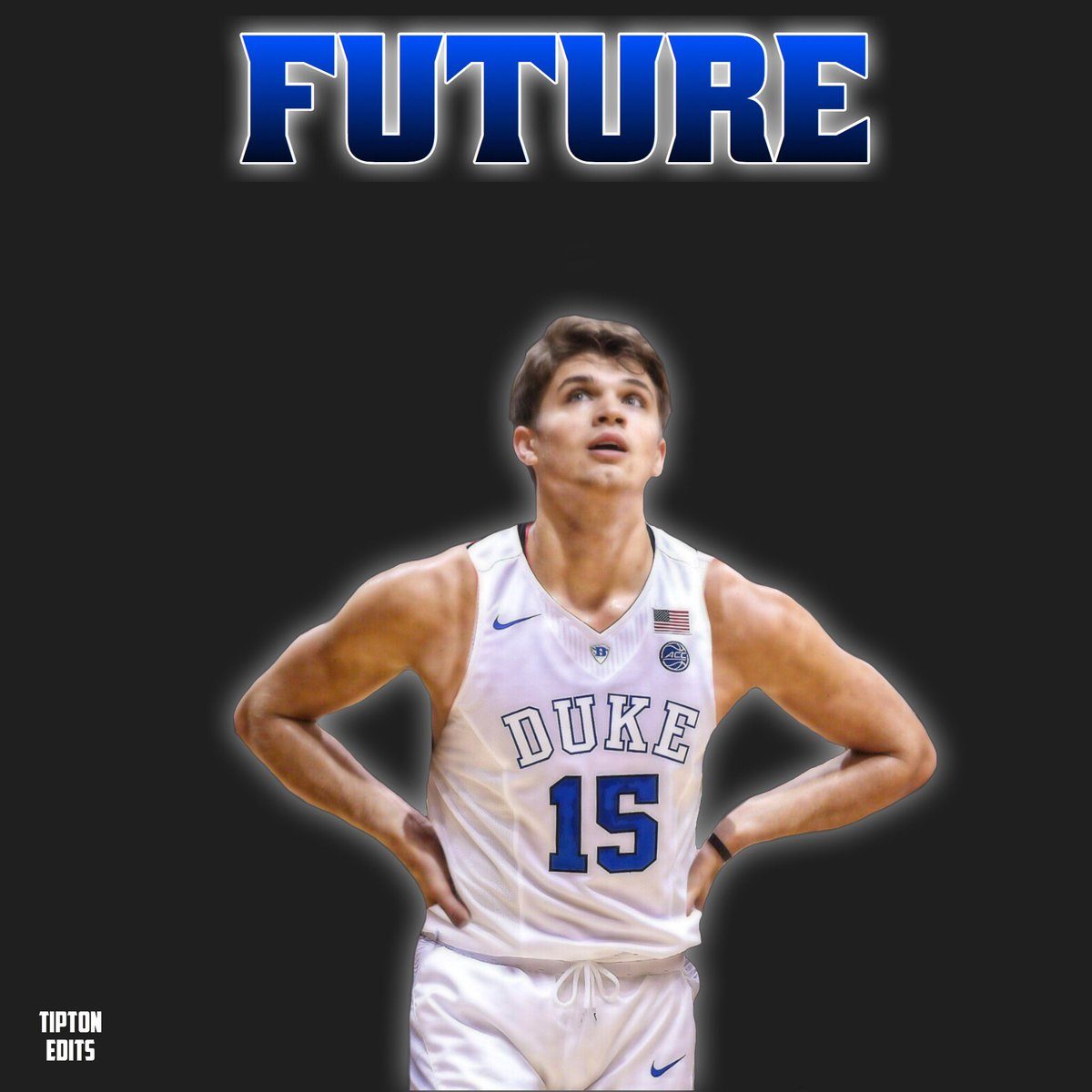 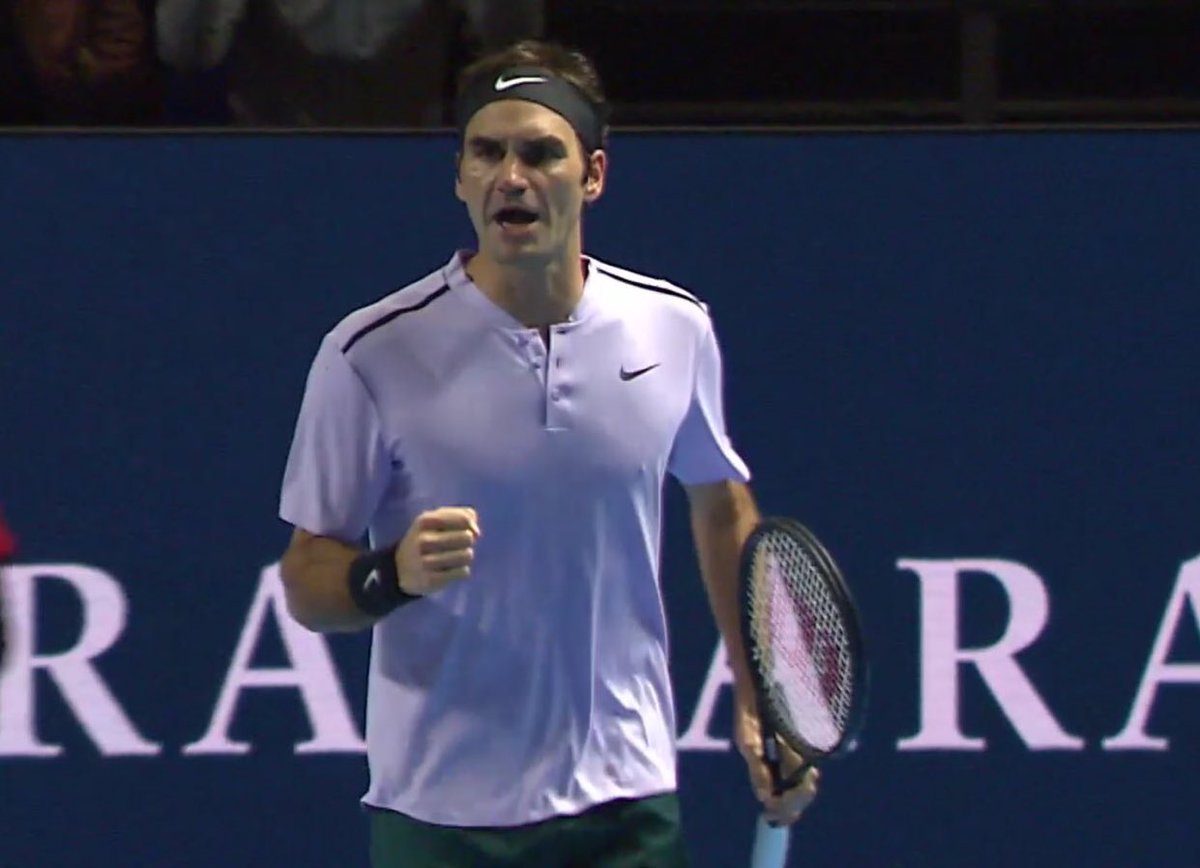 In those seven finals, he has beaten arch-rival Rafael Nadal three times and del Potro, Stan Wawrinka, Alexander Zverev and Marin Cilic once apiece. Federer hasn’t had to play former world No. 1s Novak Djokovic or Andy Murray in any final this year as both have missed a lot of time with injuries.

“Congratulations to Juan Martin on a wonderful tournament yourself,” Federer told del Potro, who is healthy again after being sidelined for several years with wrist injuries. “You’ve been on a great run since the US Open and before. So I’m very happy to see you playing so well again and playing every week. That’s something I would like to be able do again. It’s going to be difficult for me, but congratulations.”

“Congratulations, Roger, you have been playing great tennis this year,” del Potro said on court. “You are in fantastic shape, it’s unbelievable. I would love to be at your age in the same form, but I don’t think so.”

With the win, Federer moved past Djokovic – who is currently out of action due to an elbow injury – as the player to have won the most prize money in his career. 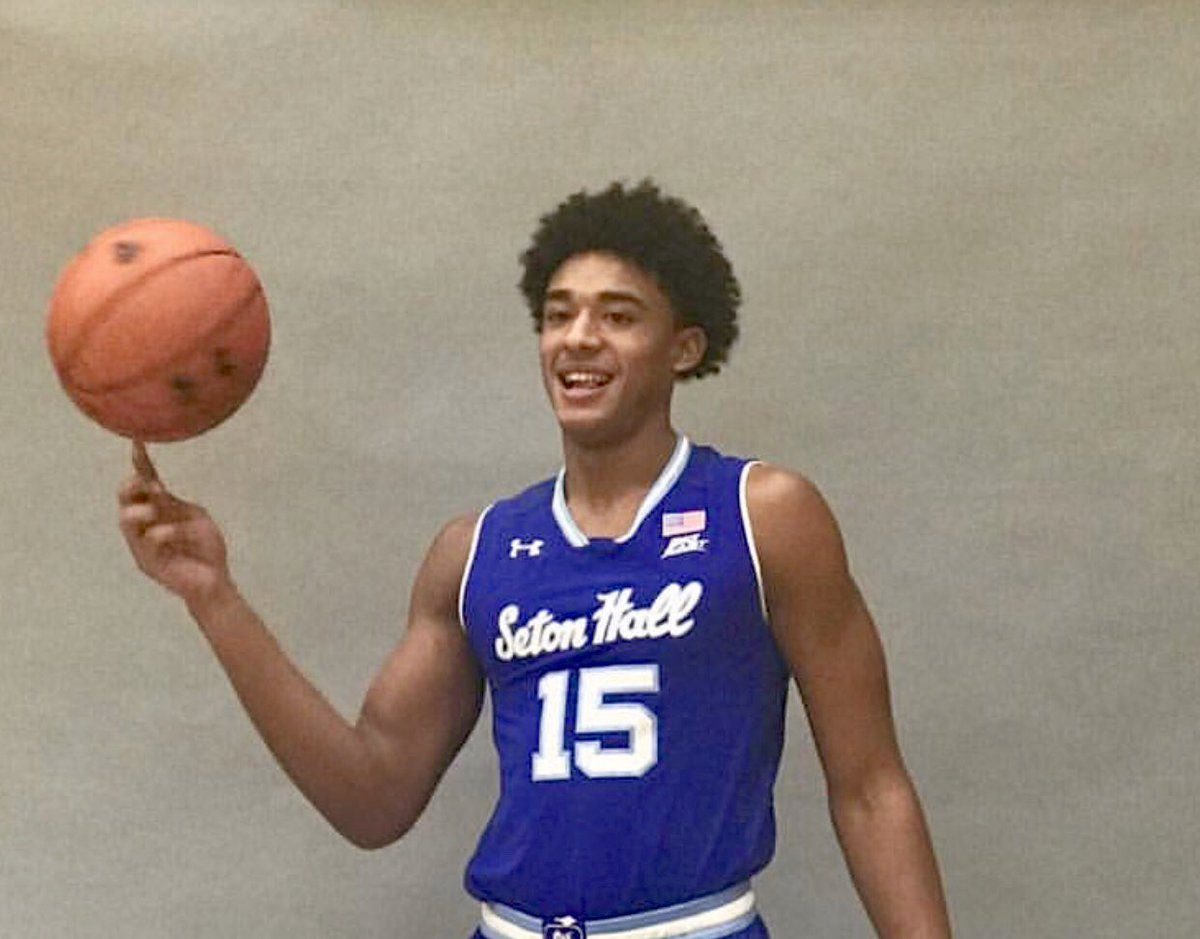 “I chose Seton Hall because they had best balance in what I was looking for as a student-athlete,” he said. “I would be able to play in the Big East Conference against the best talent in the country as well as with my fellow teammates who would get me better.

“Seton Hall also has an amazing business school which is something I’ve always wanted to major in. Seton Hall in all just felt like home. My relationship with coach [Shaheen] Holloway and coach [Kevin] Willard was natural as well as my relationship with the players. Also being able to stay home and play in front of my family almost every game was important as well.” 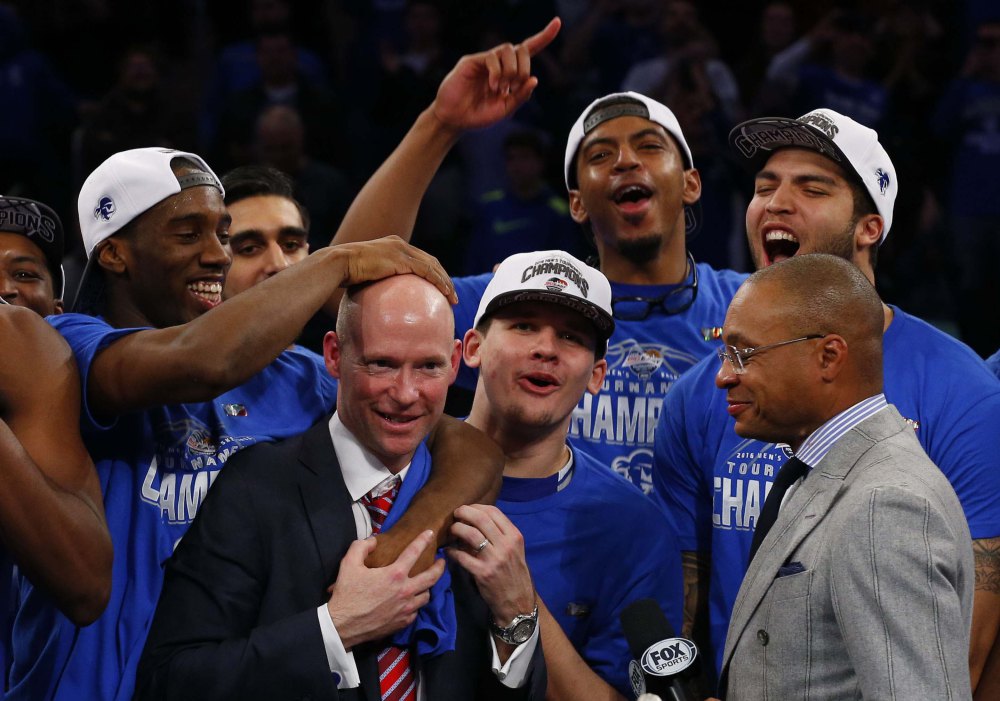 The former UMass guard who played on John Calipari’s 1996 Final Four team is now the director of the Nike-sponsored NY Lightning on the EYBL circuit.

Another one of his players, 6-foot-6 Our Savior Lutheran shooting guard Jared Rhoden, will announce his college choice on Saturday. He’s down to a Final Four of Seton Hall, Penn State, Wichita State and Saint Louis. 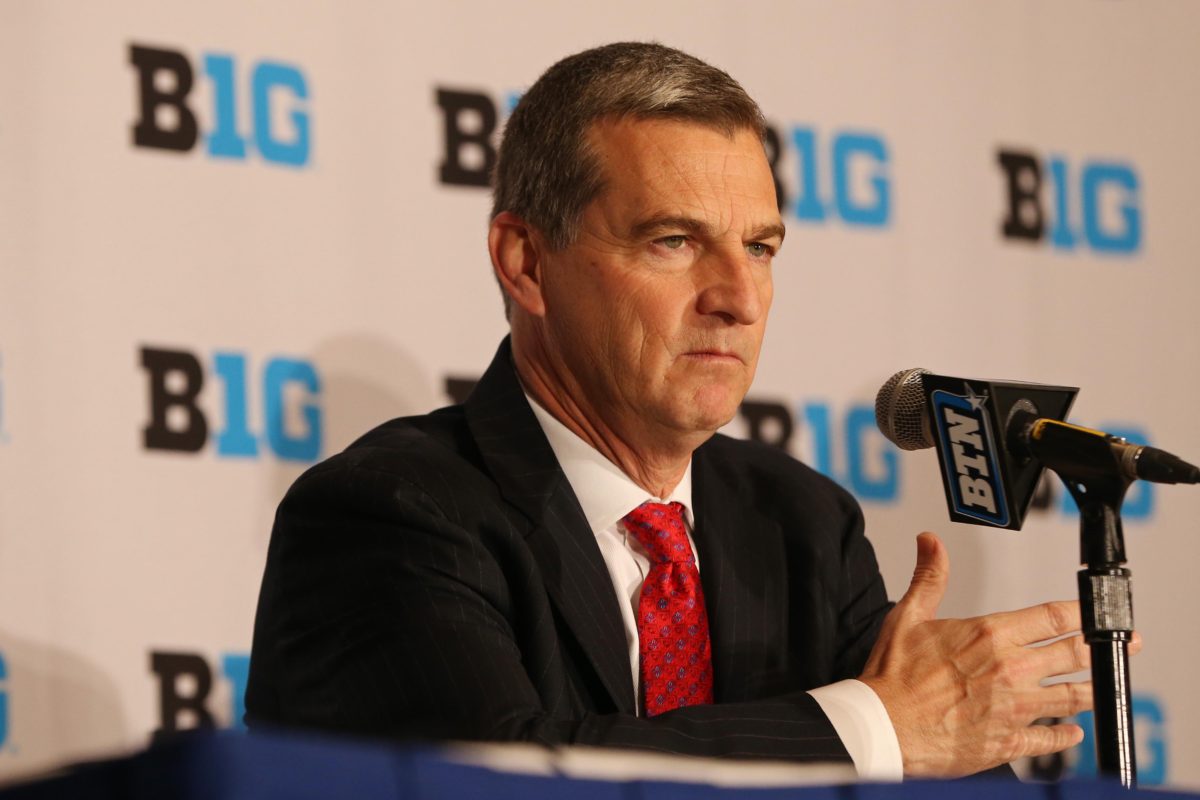