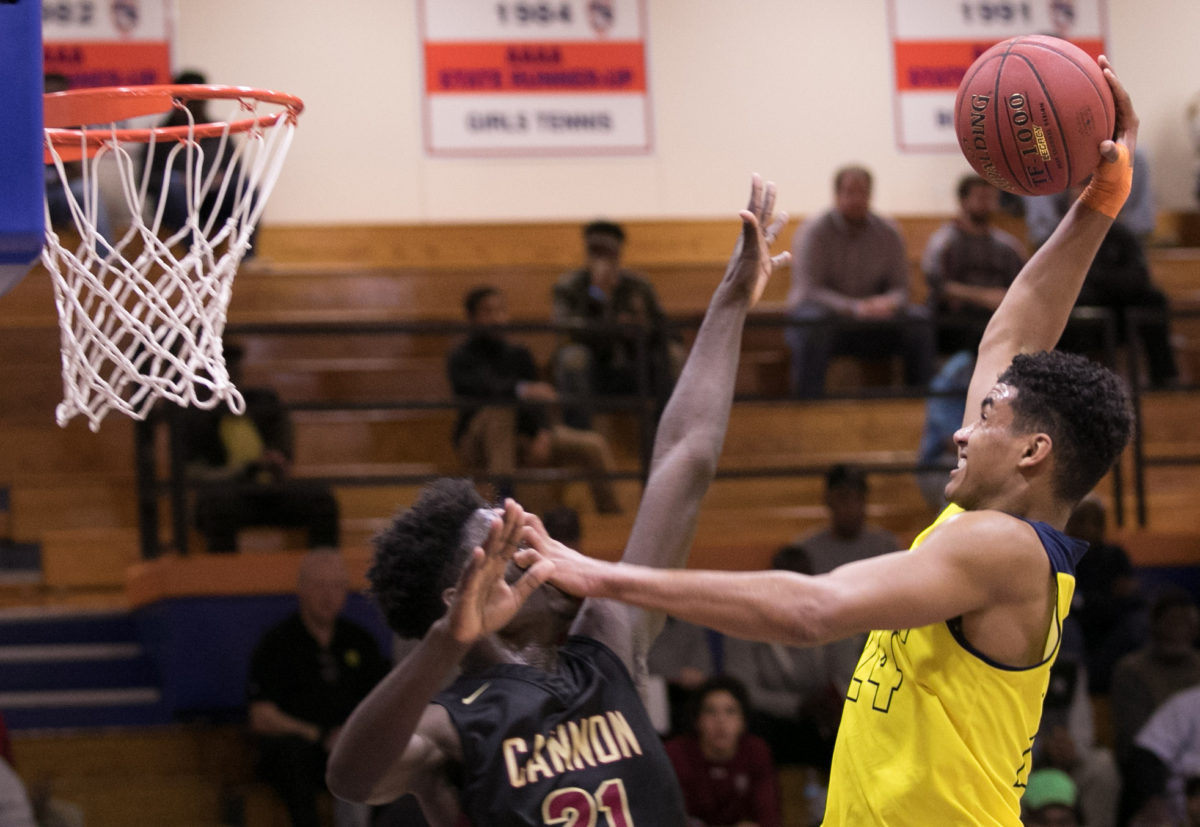 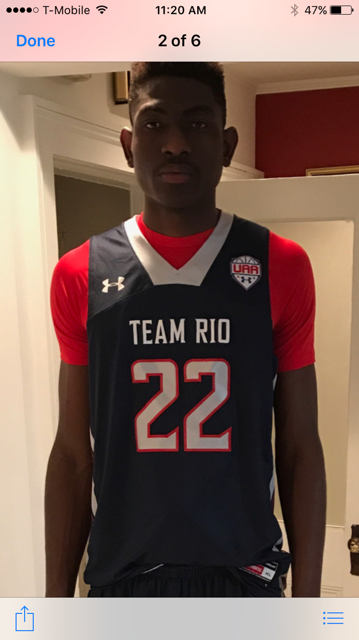 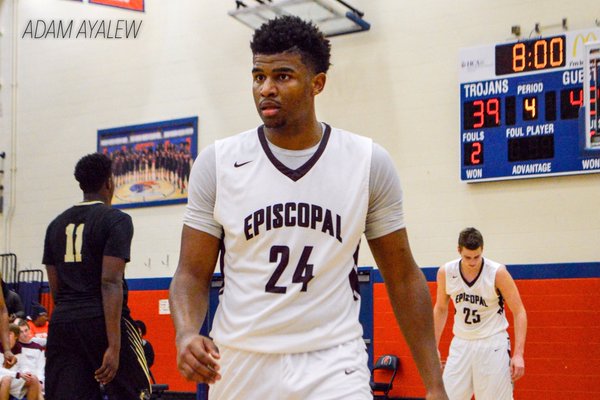 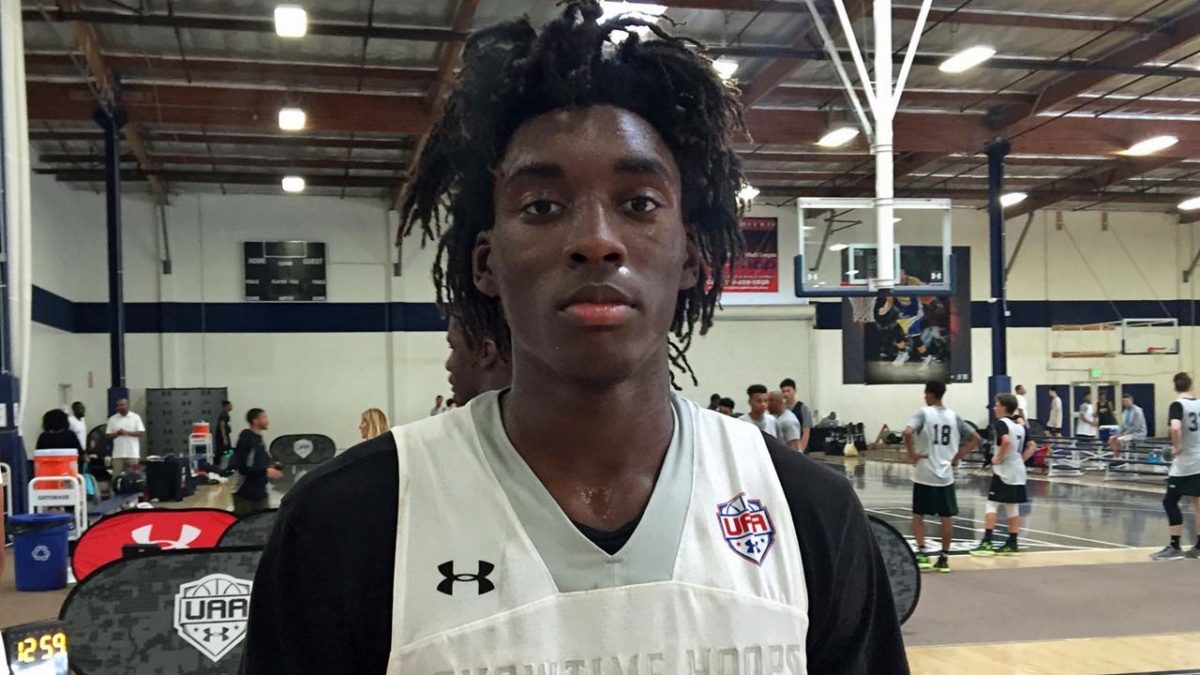 Nassir Little is no longer one of Central Florida’s best kept secrets. Known for prodigious vertical leaping ability and an adeptness at guarding a variety of positions, the 6-foot-6 210-pound wing has witnessed his high-major stock heighten this spring. Little, of Orlando Christian Prep, has emerged into one of the country’s most highly sought after recruits.

“Coach Williams will be back in July to see him. Coach Calipari got a chance to see him in Dallas. Coach (Steve) Robinson, an assistant at UNC, he watched him in Dallas and Atlanta. (Cincinnati Head Coach) Mick Cronin and (Associated Head Coach) Larry Davis have repeatedly been down to Florida over the past few months to see Nasir and his family. They see Nas as a legitimate wing scorer who can defend the 1-4, similar to Kawhi Leonard.” 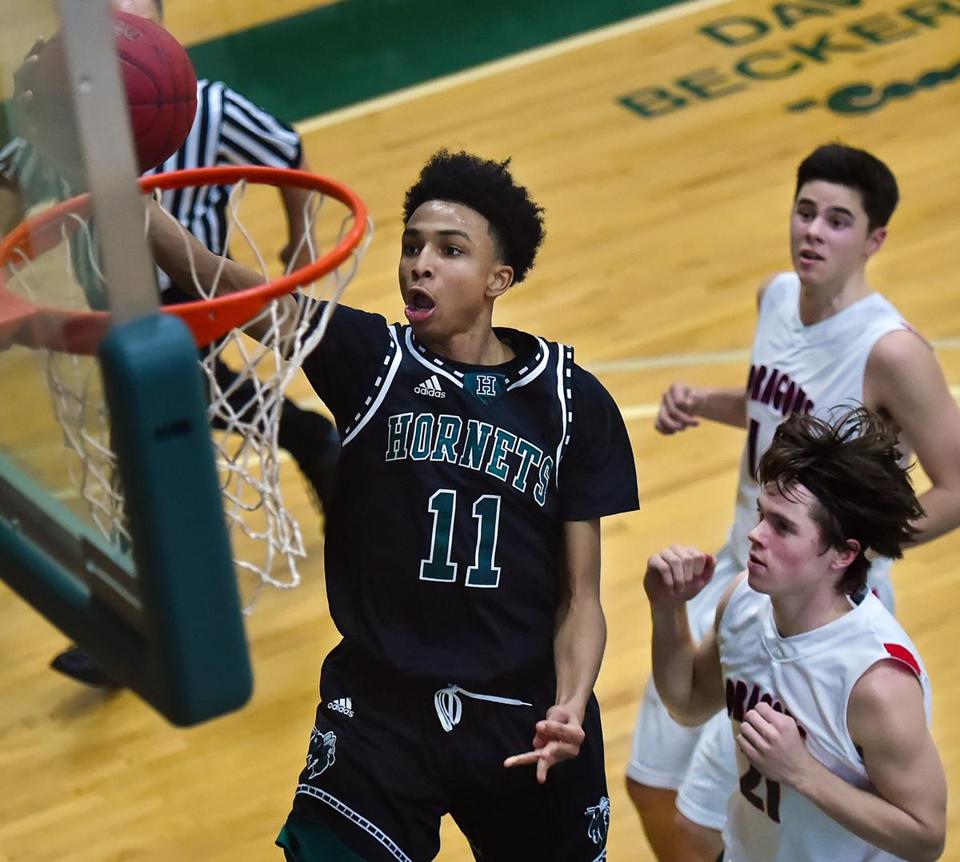 Boston College has landed a pledge from 6-foot-8 small forward Vin Baker Jr., the son of the former NBA standout.

“I feel that Boston College is the best place for me to grow as a player and student,” Baker told Clevis Murray of The Boston Globe. “Coach [Jim] Christian and [assistant] coach [Scott] Spinelli told me the things that they were going to do for me to turn me into the best player that I can be, and that’s what I need, a supportive system. 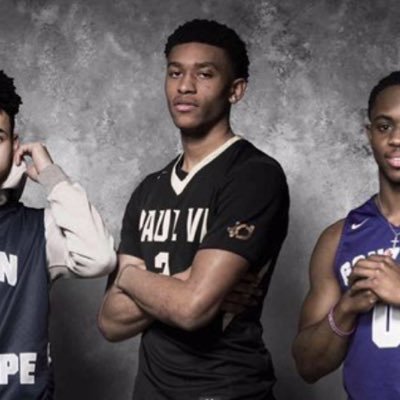 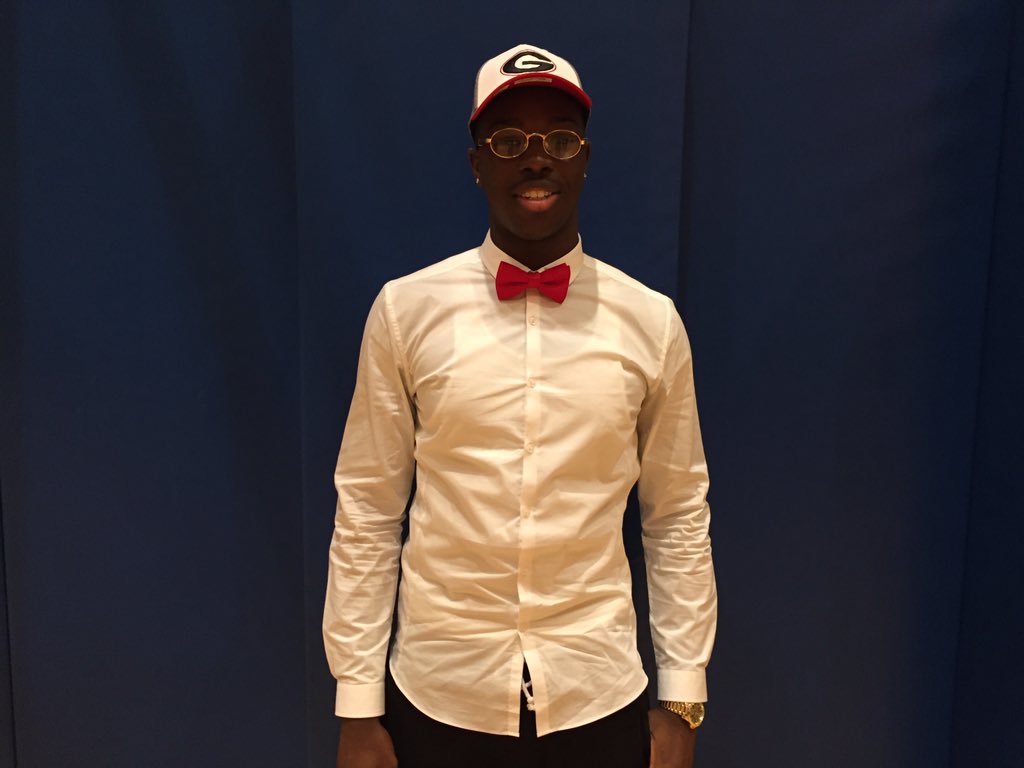