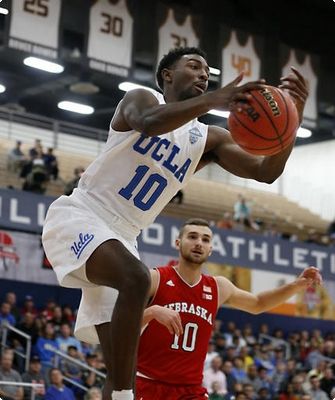 No. 14 UCLA holds off Nebraska, Will Face Texas A&M in Wooden Legacy Final

FULLERTON, Calif. (AP) — UCLA senior guard Bryce Alford wants the ball in his hands during critical moments at the end of games. He had it, and he delivered, scoring 14 of his 18 points in the second half to pace the No. 14 Bruins to a 82-71 victory over Nebraska in the Wooden Legacy semifinals Friday at Cal State Fullerton.

The Bruins (6-0) will play Texas A&M in Sunday’s championship game at the Honda Center in Anaheim.

Alford made a 3-pointer with 1:02 left to give UCLA a 77-66 lead. He made all four of his free throws after that. Isaac Hamilton scored 15 points and Lonzo Ball added 13 for UCLA. Center Thomas Welsh had his fourth double-double of the season with 12 points and 11 rebounds. 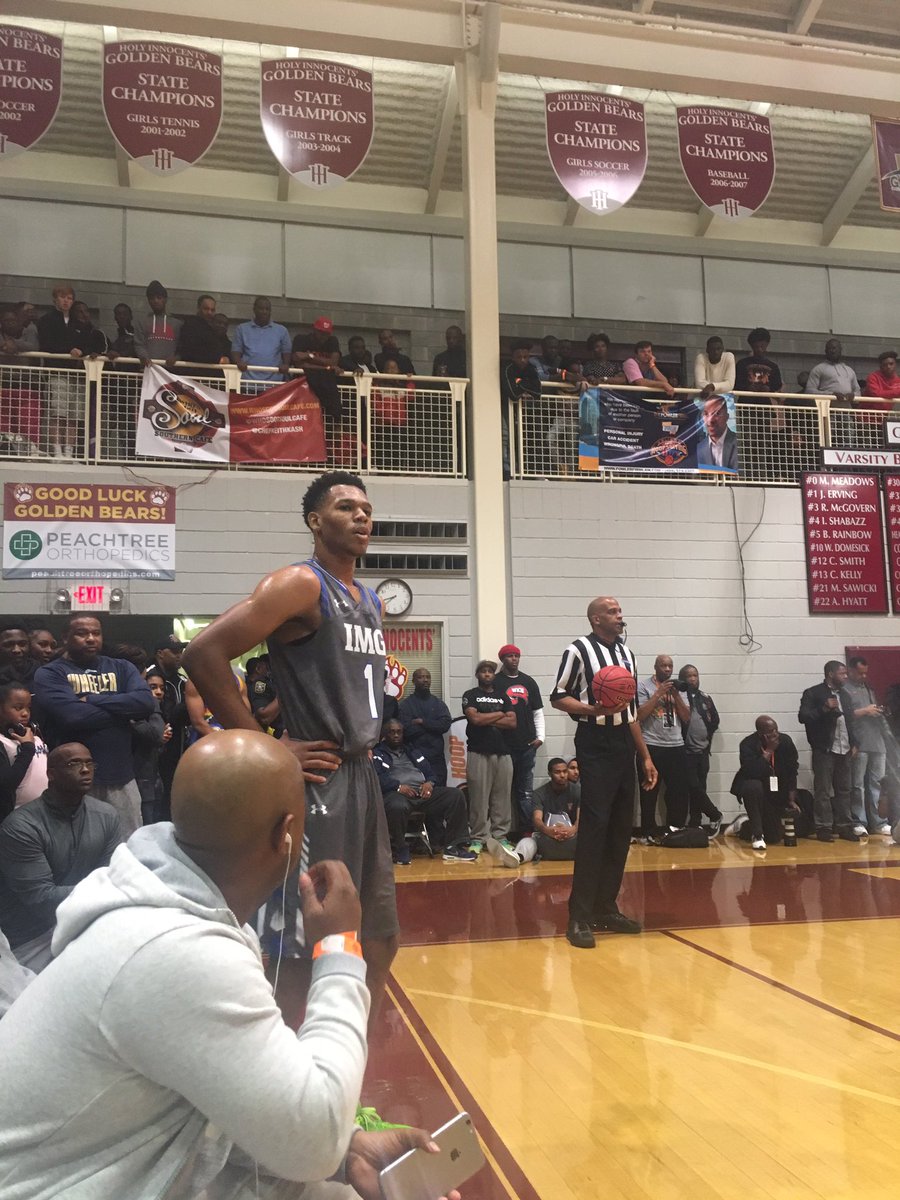 ATLANTA — After scoring 24 points and dishing out six assists in IMG Academy’s 99-92 win over Collin Sexton and Pebblebrook (GA) High School in front of a packed house at the Holiday Hoopsgiving event, Trevon Duval said he had picked up an offer from Duke.

“Yeah, yeah they have offered,” the 6-foot-4 Duval told ZAGSBLOG after a game in which the Alabama-bound Sexton went off for 39 points. “Yeah, definitely, I’m planning on taking my official to Duke as well as to my other four. I don’t know right now when, but it’s coming soon. Just working on a date right now.” 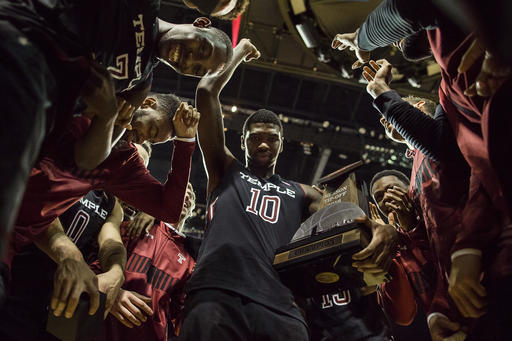 “It’s a confidence boost,” Enechionyia said Friday after he had 22 points and 12 rebounds to lead Temple to an 81-77 upset of No. 19 West Virginia in the championship game.

“We beat two ranked teams this weekend. Any time you can do that, it’s huge for a team,” Enechionyia added. “Knowing that we can beat anyone, I think that’s big for us.”

Enechionyia scored 18 points in the first half for Temple (4-2) but it was his free throw with 1 second left that sealed the championship for the Owls. 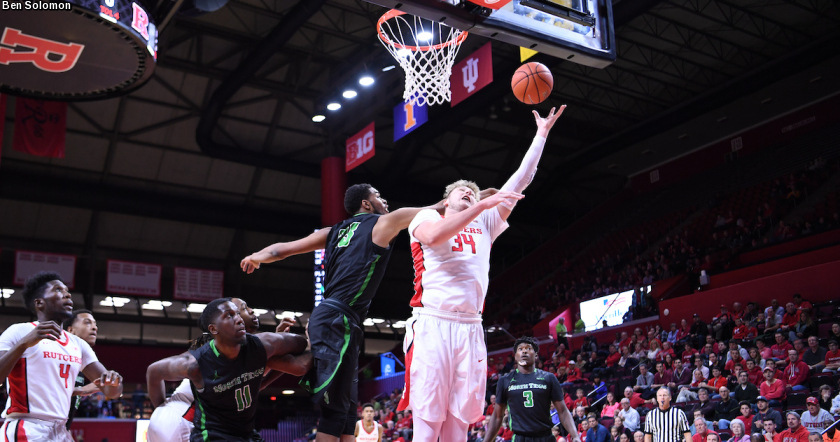 After coming back from 13 points down 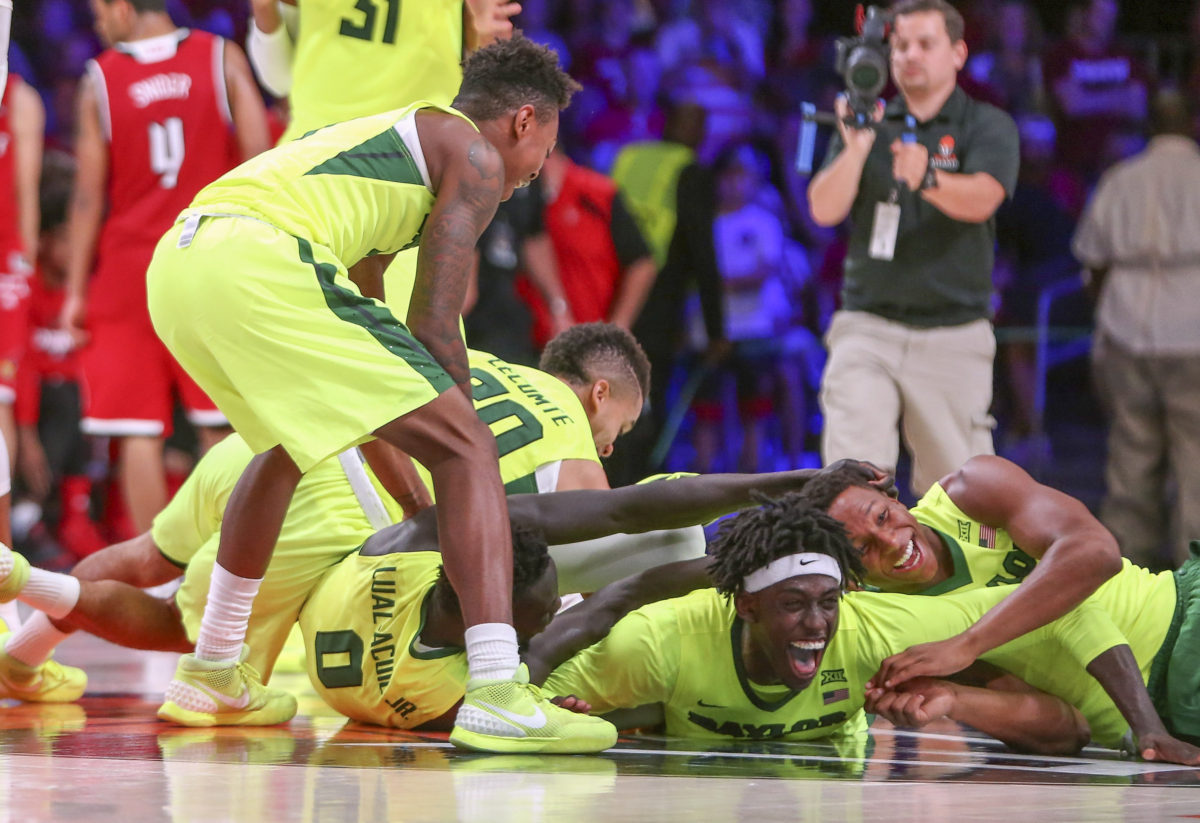 No. 20 Baylor Rallies From 22 Down to Top No. 10 Louisville in Bahamas

PARADISE ISLAND, Bahamas (AP) — King McClure scored all 15 of his points in the second half and No. 20 Baylor rallied from 22 down to beat No. 10 Louisville 66-63 on Friday in the Battle 4 Atlantis championship game.

Johnathan Motley also had 15 points, and Terry Maston had 10 of his 12 in the final 20 minutes. The Bears (6-0) shot 65 percent in the second half in a stunning reversal from a start that saw the Cardinals shut down just about everything.

Louisville led by 22 points late in the first half, by 20 early in the second and 54-42 on Quentin Snider’s 3-pointer at the 10:07 mark. But the Bears responded with a 21-5 run, with Motley putting the ball on the floor to drive by Anas Mahmoud for the go-ahead dunk with 2:11 left.

Motley was selected the tournament MVP. 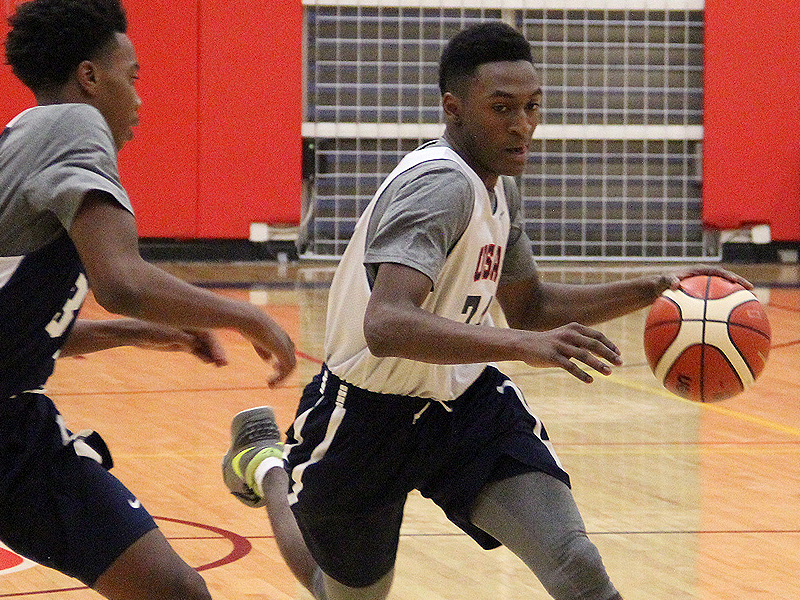 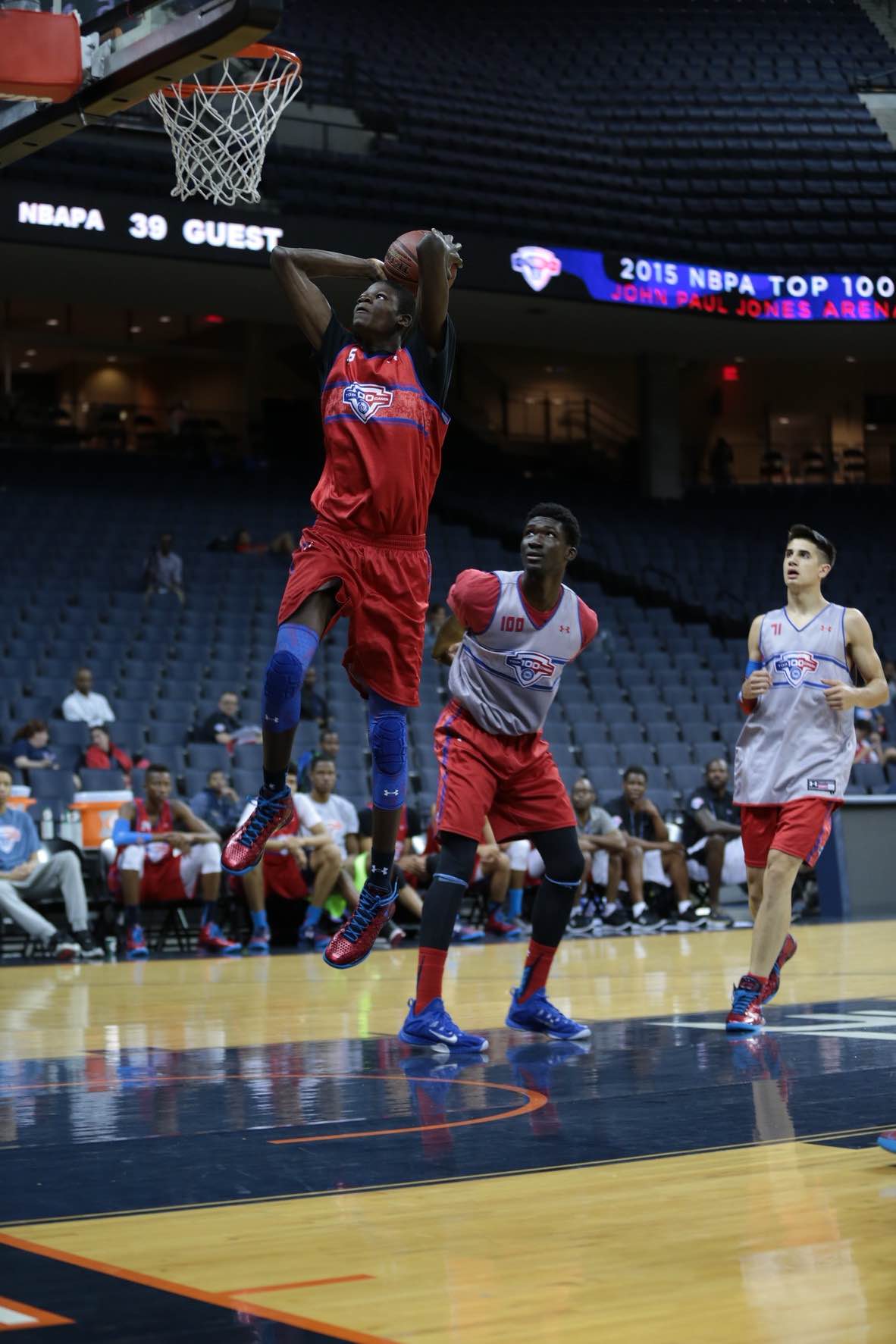 Every year I try to compile a