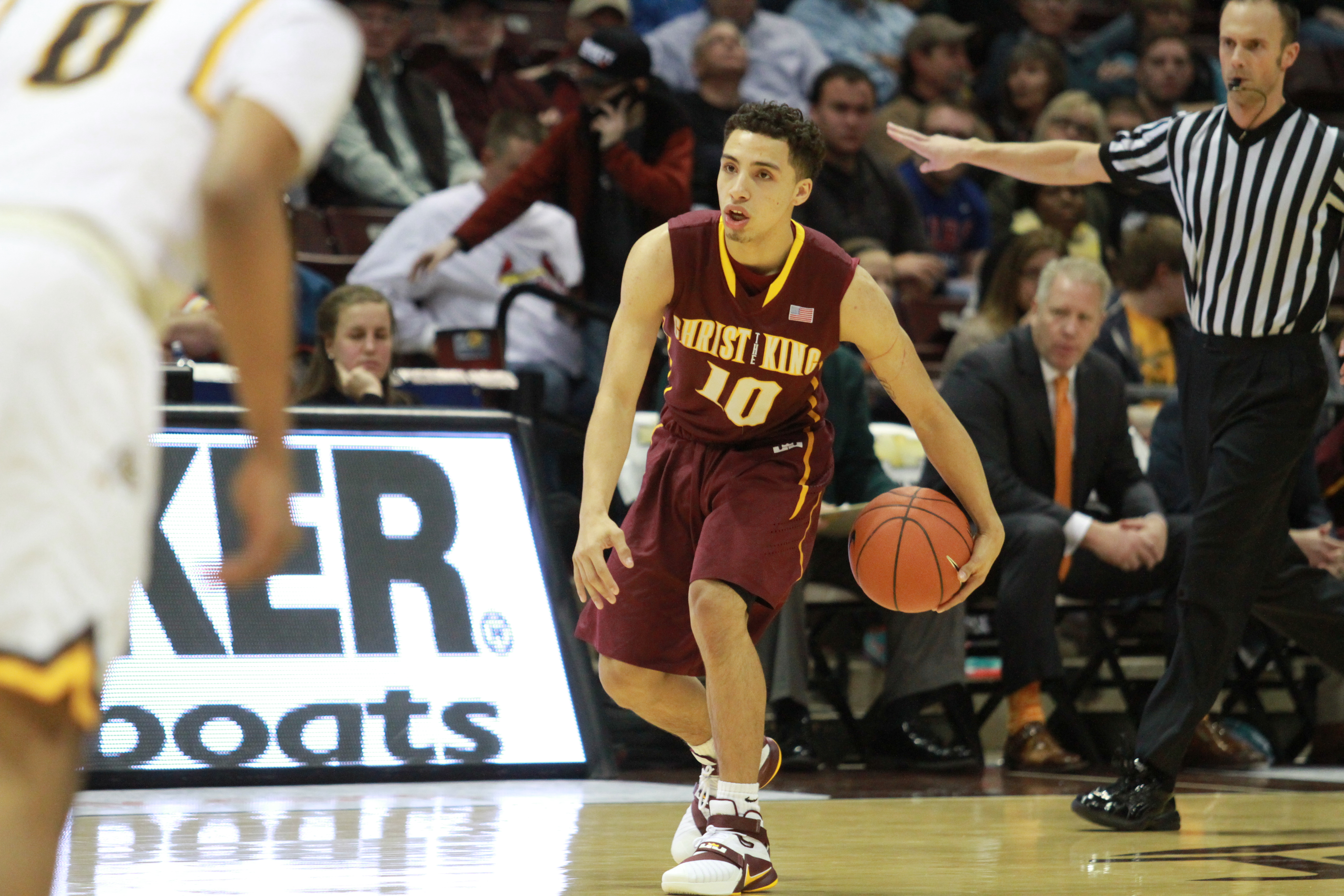 Now Jose Alvarado is hoping to following in their footsteps.

Alvarado, the 5-foot-11-inch point guard from Middle Village (N.Y.) Christ the King High School, verbally committed to new coach Josh Pastner and Georgia Tech on Thursday at his school, spurning the two New Jersey schools who had hoped to add him to their backcourt in 2017.

“Me, my family and I thought it was the best fit for me,” he said Thursday. “It was a tough decision but I’m gonna be a Yellow Jacket.” 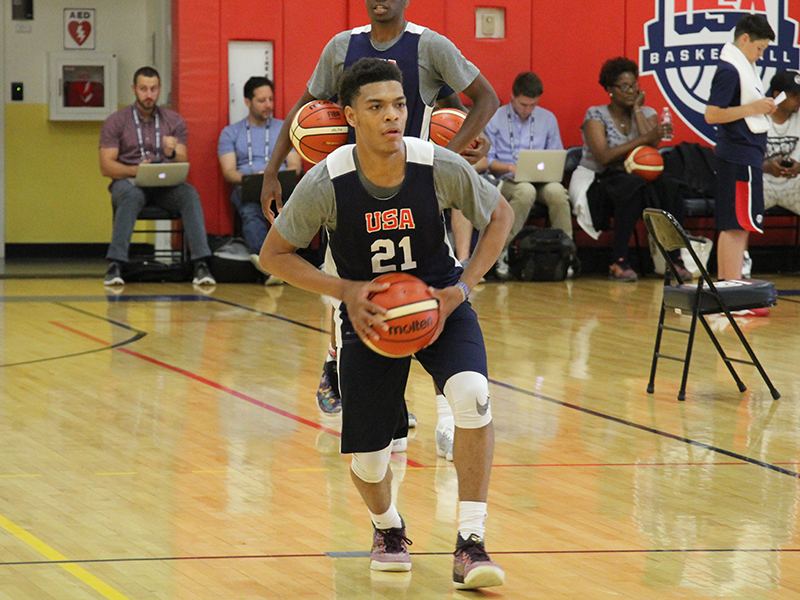 Syracuse and Kentucky have been the most aggressive in their recruitment of Neumann-Goretti (PA) and PSA Cardinals point guard Quade Green, as evidenced by their meetings this week with the Class of 2017 point guard.

“They love him,” Goretti coach Carl Arrigale said of Syracuse. “They have been on him for two years. They were on him before he blew up. So it’s kind of always a review of sorts when they are together.” 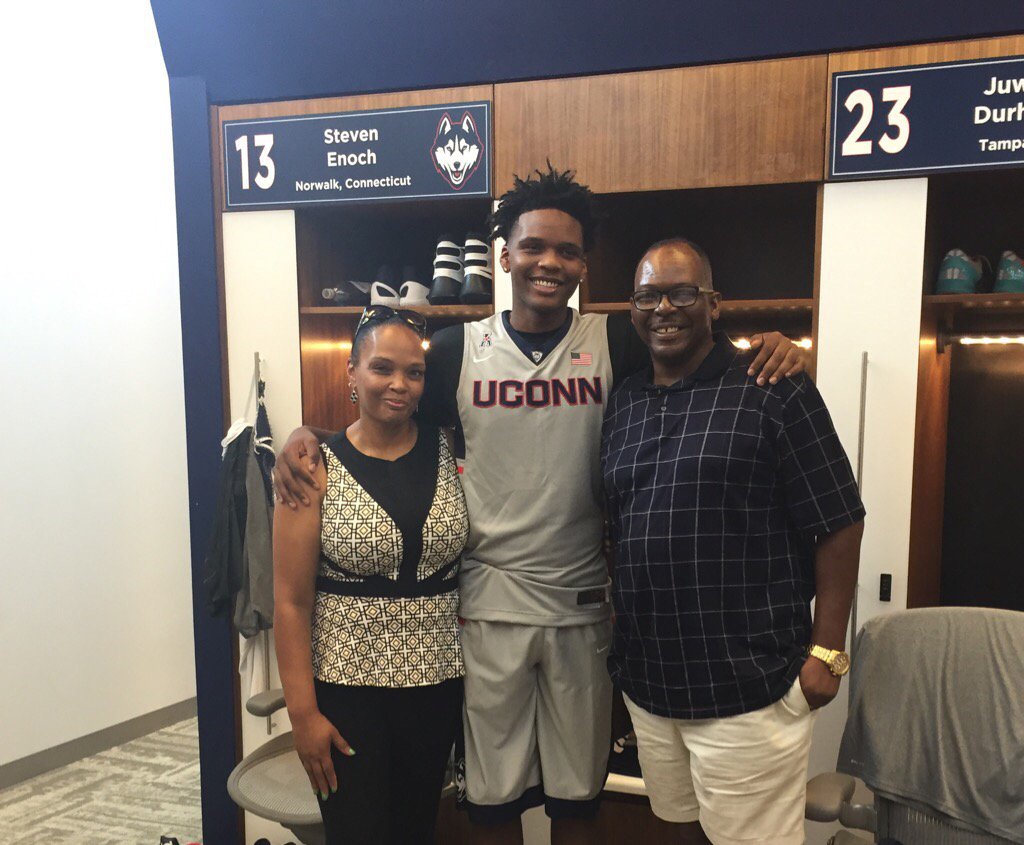 “I really enjoyed my visit, seeing the campus and how the students interacted with the players,” he said Wednesday. “And I really enjoyed being around the coaching staff, especially Coach Ollie.”

During the visit, Ollie impressed upon Carlton the Huskies’ need for bigs.

Collin Sexton, the 6-2 point guard out 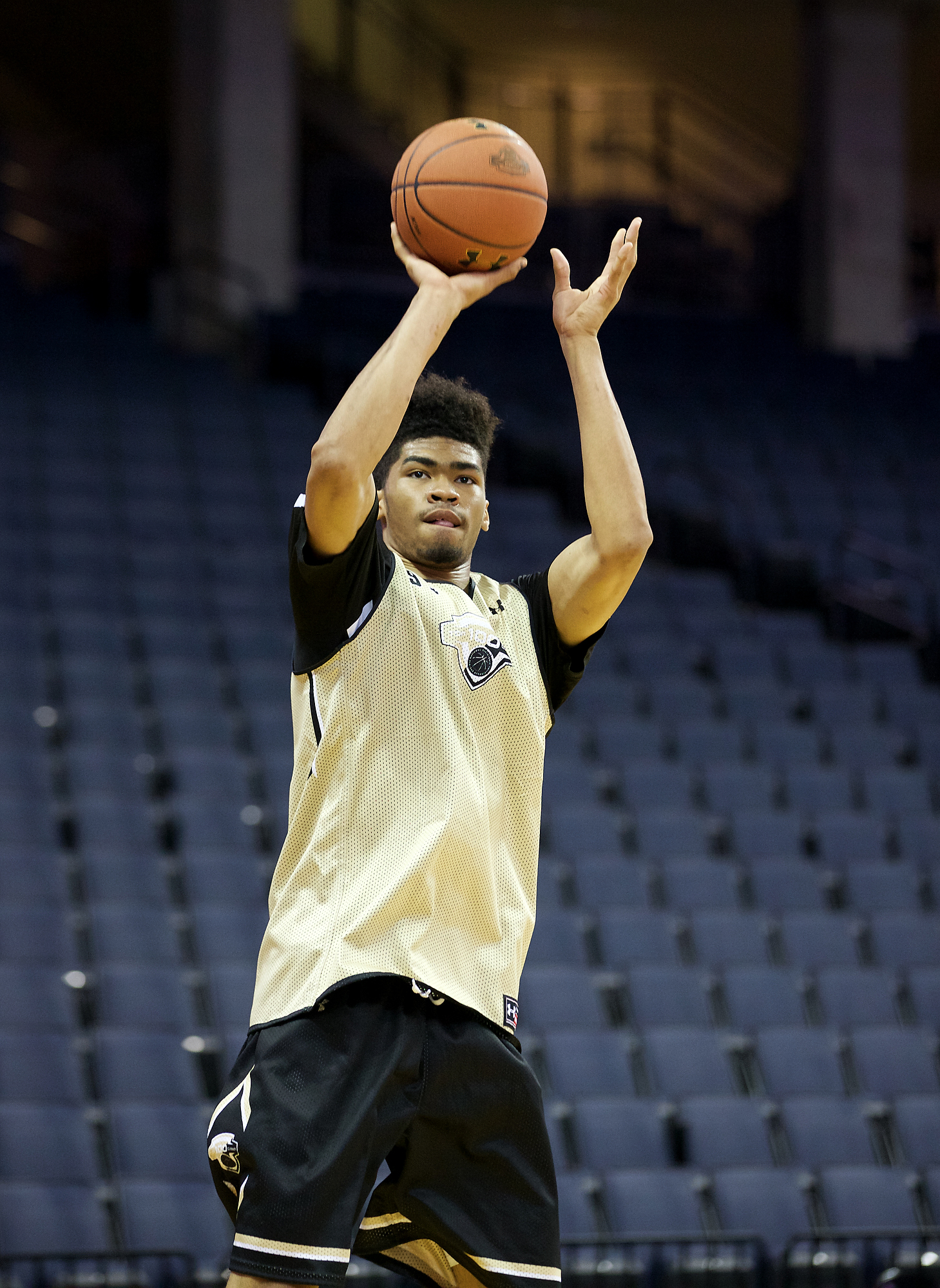 “Whenever the time is right, I’ll pick a school,” he said. “The same top five schools are working the hardest.” 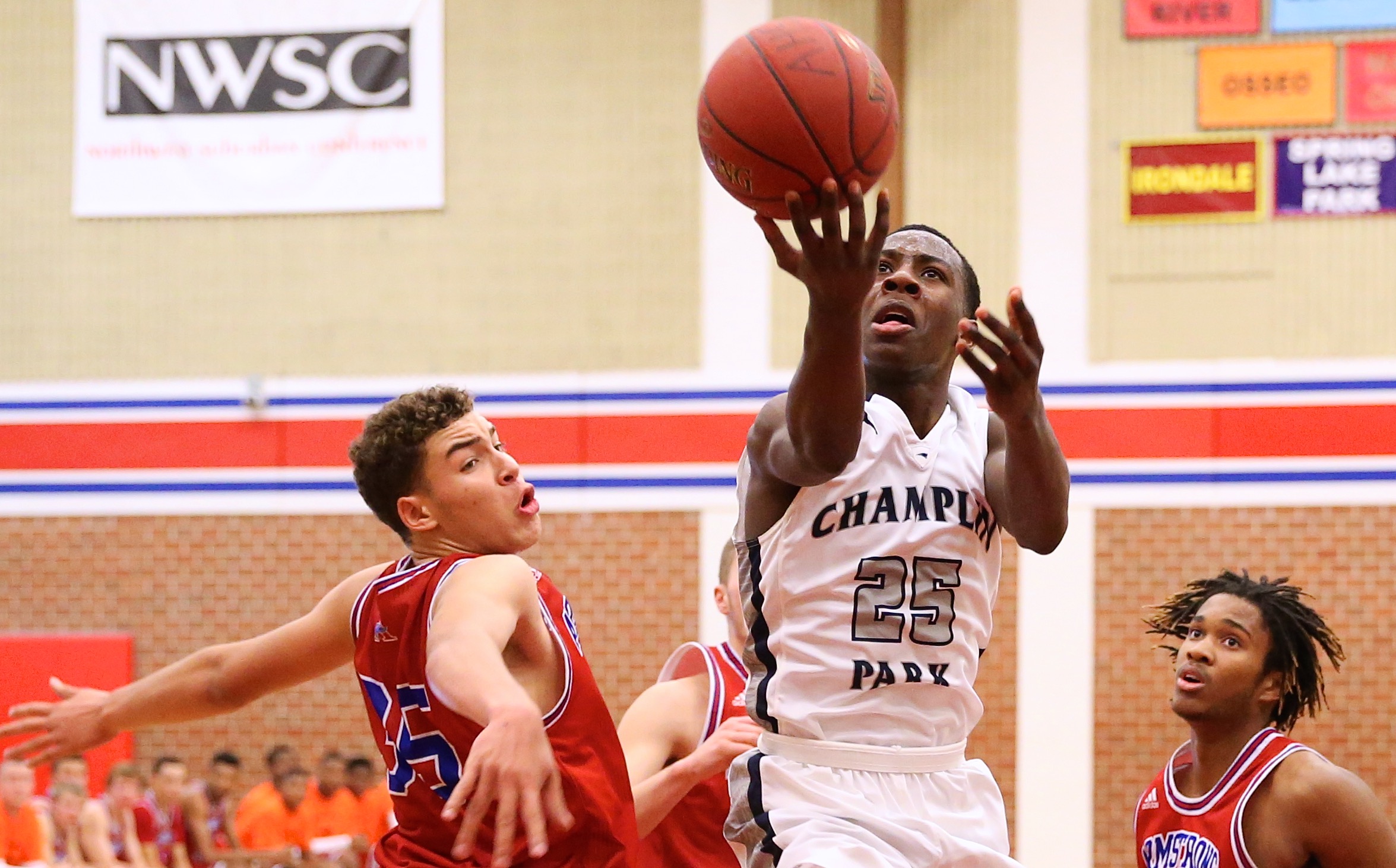