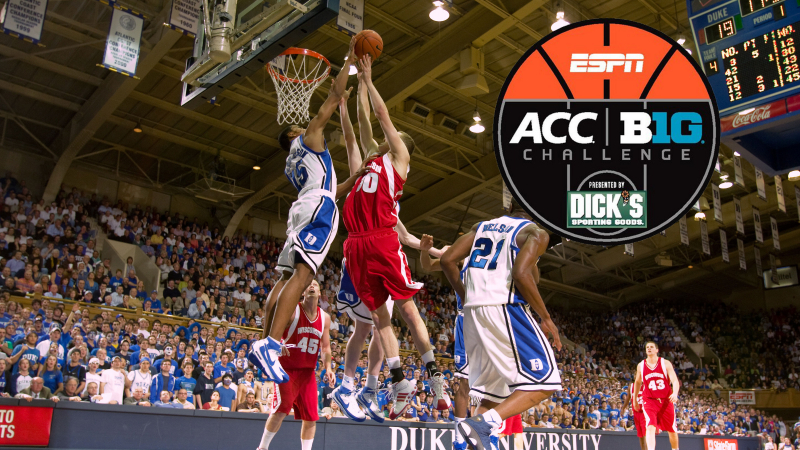 The Big Ten won the ACC/Big Ten Challenge 8-6, but the ACC closed strong winning 4 of 6 games on Wednesday.

This year’s event expanded to 14 games with the additions of Rutgers and Maryland to the Big Ten.

The marquee game took place Wednesday night when Jahlil Okafor and No. 4 Duke shot 65 percent from the field and downed Frank Kaminsky and No. 2 Wisconsin, 80-70 in Madison, Wisc.