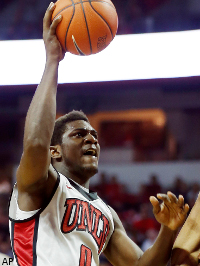 **Former UNLV forward Savon Goodman committed to Arizona State, according to ASUDevils.com. Goodman will have three years of eligibility remaining after sitting out this season while taking classes at Indian Hills Community College in Ottumwa, Iowa. Goodman left UNLV last October after he was charged in Las Vegas Township Justice Court with conspiracy to commit burglary, burglary and grand larceny.

“This opportunity I don’t take for granted for one second,” Goodman told ASUDevils.com. “I know how it felt to sit out for a year and not play because you made a stupid decision. From this point, everyone makes mistakes and I’m not looking back on mine and I’m ready to just get out there and play basketball again and make good decisions.” 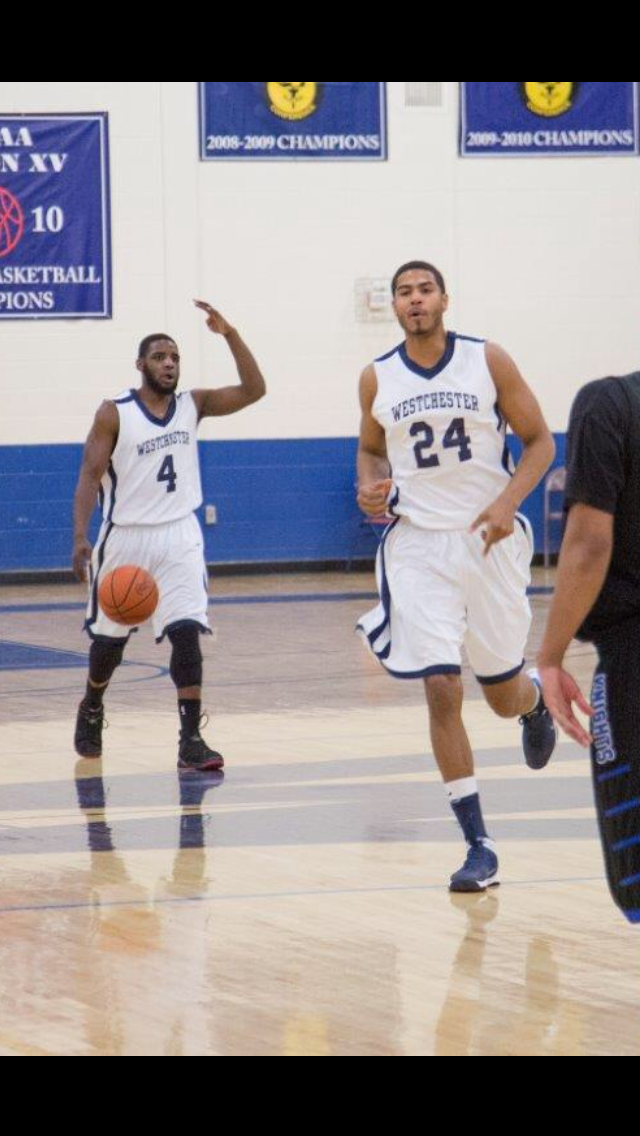 St. John’s and Fordham are both recruiting Westchester Community College forward Keith Thomas as aggressively as any other potential Division-I suitor.

“Aquille is excited about this next chapter in his career and is excited to fulfill his lifelong dream,” his agent, Daniel Hazan, told SNY.tv.

The 5-foot-6 Carr is not listed on the DraftExpress.com Mock Draft and is not projected to be drafted.

In a recent interview with Dime Magazine, Carr said he stays in touch with NBA guards John Wall and Brandon Jennings, who tell him to keep a positive outlook.

Carr was waived in January by the Delaware 87ers, the NBA D-League affiliate of the Philadelphia 76ers. He was averaging 10.7 points and 1.9 assists. 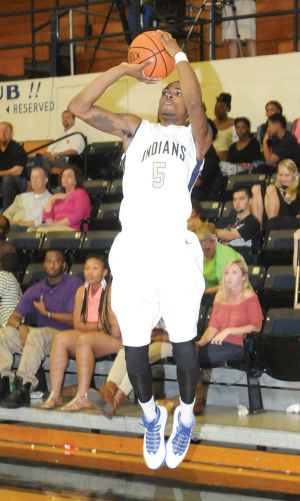 New Houston coach Kelvin Sampson picked up one of the most talented players left on the board when he signed Chipola (FL) College guard Torian Graham.

Asked what skillset he will bring, Graham added by text, “A killer mentality every second for me and my teammates, family, coach, etc.”

A onetime N.C. State commit, the 6-foot-4 Graham averaged 12.9 points this season at Chipola. He was suspended for several games after he and two teammates were arrested for ingesting marijuana after police stopped them.

Despite a report to the contrary, Marshall transfer Kareem Canty has not committed to Auburn and will visit South Florida May 2-4, his former AAU coach told SNY.tv.

“He needs to look to at something at else to see if Auburn is what he wants or if there’s something else that he likes,” Thurgood Marshall coach Abdu Allah Torrence told SNY.tv.

“I wanna thank Auburn for a great time but I wanna make sure I’m 110% sure my next move is my best one and take the rest of my visits !” Canty Tweeted.

Canty visited Auburn over the weekend and liked the visit to coach Bruce Pearl’s new program, but will keep his options going forward.

“Somebody asked him if he loved it and he said, ‘I really love it. I really like the school. I can see myself here,'” Torrence said.

Daniel Hamilton Wants DeAndre Daniels Back at UConn, Plans to Sign His Letter of Intent

NEW YORK — UConn recruit Daniel Hamilton believes the Huskies could make a run toward defending their NCAA championship if his friend DeAndre Daniels returns for his senior season.

“We’ll be able to have another chance at a run if he comes back,” the 6-foot-7 Hamilton said after going for 10 points in 11 minutes for the West team in Friday’s Jordan Brand Classic at Barclays Center. “We’ll be that much better, because he’s a force. A lot of power forwards can’t guard him at that position, because he can put it on the floor and he can shoot, so it’s hard to guard him.”

Daniels helped his NBA stock during UConn’s title run, but is still projected as a 2015 pick by DraftExpress.com. UConn coach Kevin Ollie met with Daniels last week, but no decision has been announced. 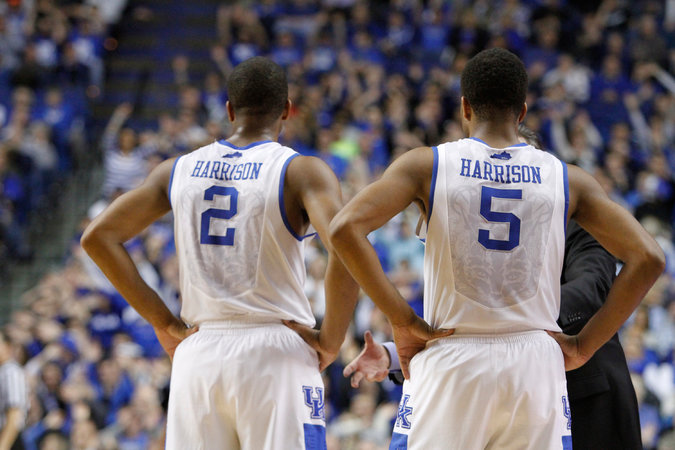 Kentucky freshmen guards Andrew and Aaron Harrison are awaiting feedback from the NBA before they decide whether or not to enter the NBA Draft, according to a report.

The deadline for declaring for the NBA Draft is April 27. The Draft is set for June 26 in New York.

“I just sent the paperwork in two or three days ago,” Aaron Harrison Sr. told MyFoxHouston.com. “I talked to a gentleman at the NBA and he said he would get it to me as fast as possible and then we’ll go from there.

“It’s important. You’re trying to find out what the prospects are for them and where they’ll be drafted and all those things.”