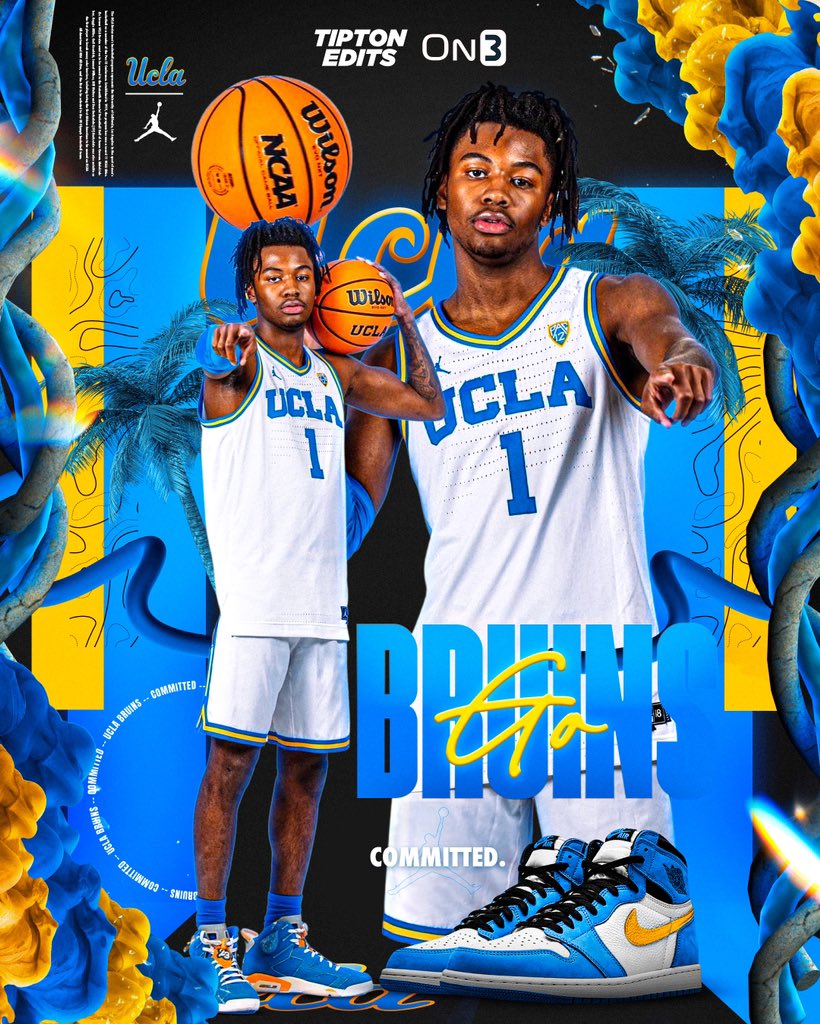 Sebastian Mack, a four-star guard in the class of 2023, has committed to UCLA. The 6-foot-3 combo guard chose the Bruins over Florida State and Oklahoma. He has previously visited all three schools. “That will be a place where I can grow as a player and learn different aspects to eventually be a pro,” Mack told 247Sports. “That place and scenery will help me a lot.” Mack, who is heralded for his natural scoring ability, currently ranks as the No. 1 overall player coming out of Nevada. Currently a senior at Coronado High School (Henderson, Nev.), Mack has been ranked as high as No. 36 in the nation, in his high school class, by Rivals.com. In addition, he has been ranked as the No. 7 shooting guard in the country, according to Rivals.com. Mack helped Durango High School to a 20-6 record and 9-1 league mark during his junior year (2021-22). His high school team advanced to the semifinals of the 2022 NIAA 5A Southern playoffs in Nevada. He joins small forward Brandon Williams and power forward Devin Williams in UCLA’s 2023 class. “Sebastian is an explosive athlete and has developed into an elite scorer,” UCLA coach Mick Cronin said. “He’s a great competitor who also brings toughness and defense to the gym. Sebastian has a great basketball pedigree and really loves the game. His shooting ability is definitely something that we need to add, seeing as Tyger Campbell and David Singleton are currently seniors. One thing I love about Sebastian is when he committed, I told him that I was excited and that we needed his shooting. His response was, ‘I’m coming to play defense and win, Coach.’ I expect he’ll have a great senior season at Coronado High School. We cannot wait to get him to Westwood.” Follow Adam Zagoria on Twitter Follow Charlie on Twitter Follow ZAGSBLOGHoops on Instagram And Like ZAGS on Facebook