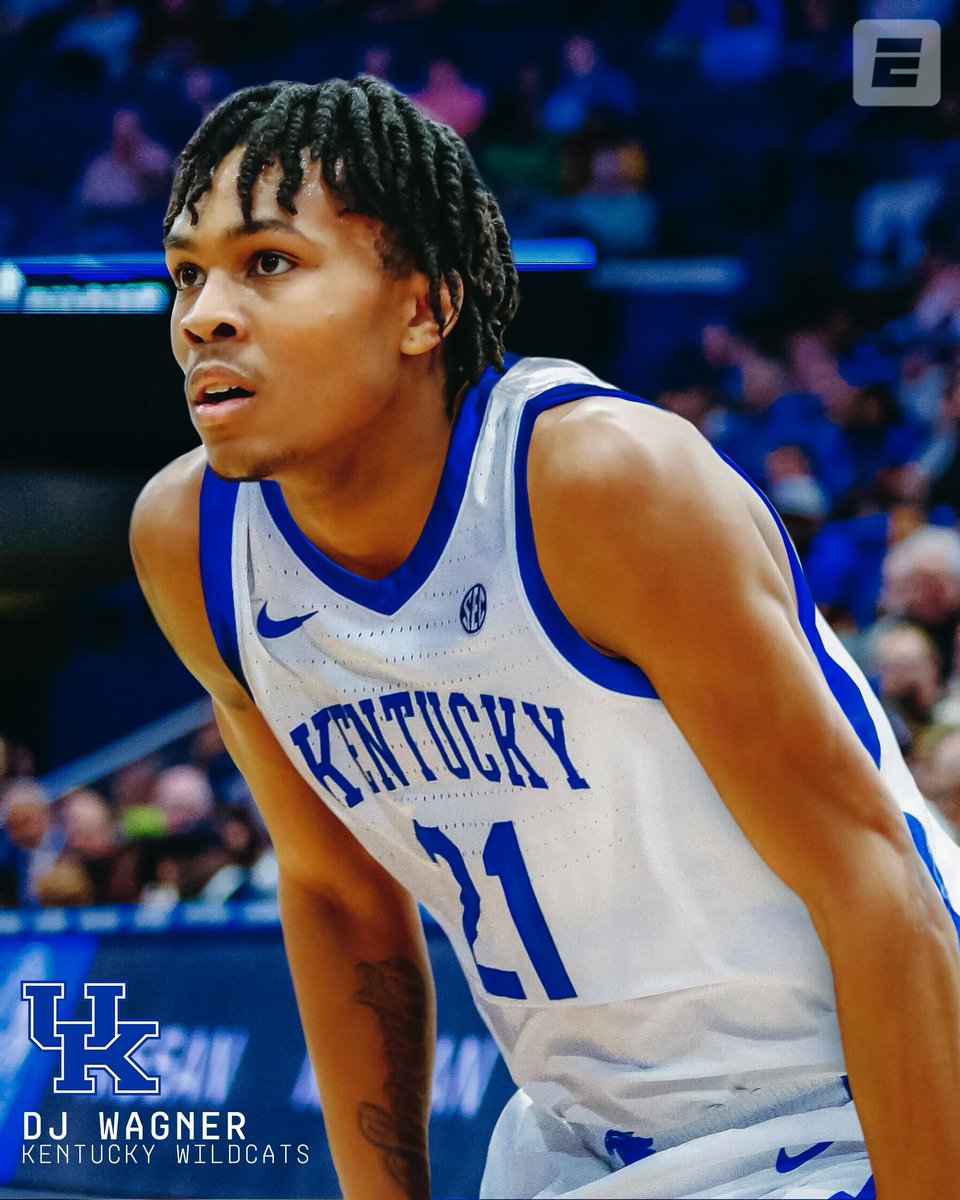 By ADAM ZAGORIA The long and winding saga of D.J. Wagner’s recruitment finally came to a conclusion on Monday. And it ended where most people had expected it would for the last several years: with the 6-foot-3 guard from Camden High School committing to Kentucky and coach John Calipari over Louisville on ESPN’s social media platforms. Wagner has already signed his National Letter of Intent with Kentucky, 247Sports.com reported. “Coach (John Calipari) is a great coach and that’s a great university,” Wagner said this summer at Peach Jam. “They’ve had some great teams come through there.” Wagner, a three-time All-State selection who is the son of former Camden star Dajuan Wagner, is ranked the No. 1 recruit in the Class of 2023 by ESPN.com and 247Sports.com. Kentucky now has the No. 1 recruiting class nationally for an eighth time since 2009, according to 247, and has commitments from the Nos. 1, 2 (Justin Edwards), 6 (Camden’s Aaron Bradshaw) and 9 (Rob Dillingham) prospects in 2023. Edwards (4), Wagner (6) and Bradshaw (9) are also projected Top 10 picks in at least one 2024 mock draft, meaning they may not stay long at Kentucky. Read the full story here on NJ.com. Follow Adam Zagoria on Twitter Follow Charlie on Twitter Follow ZAGSBLOGHoops on Instagram And Like ZAGS on Facebook