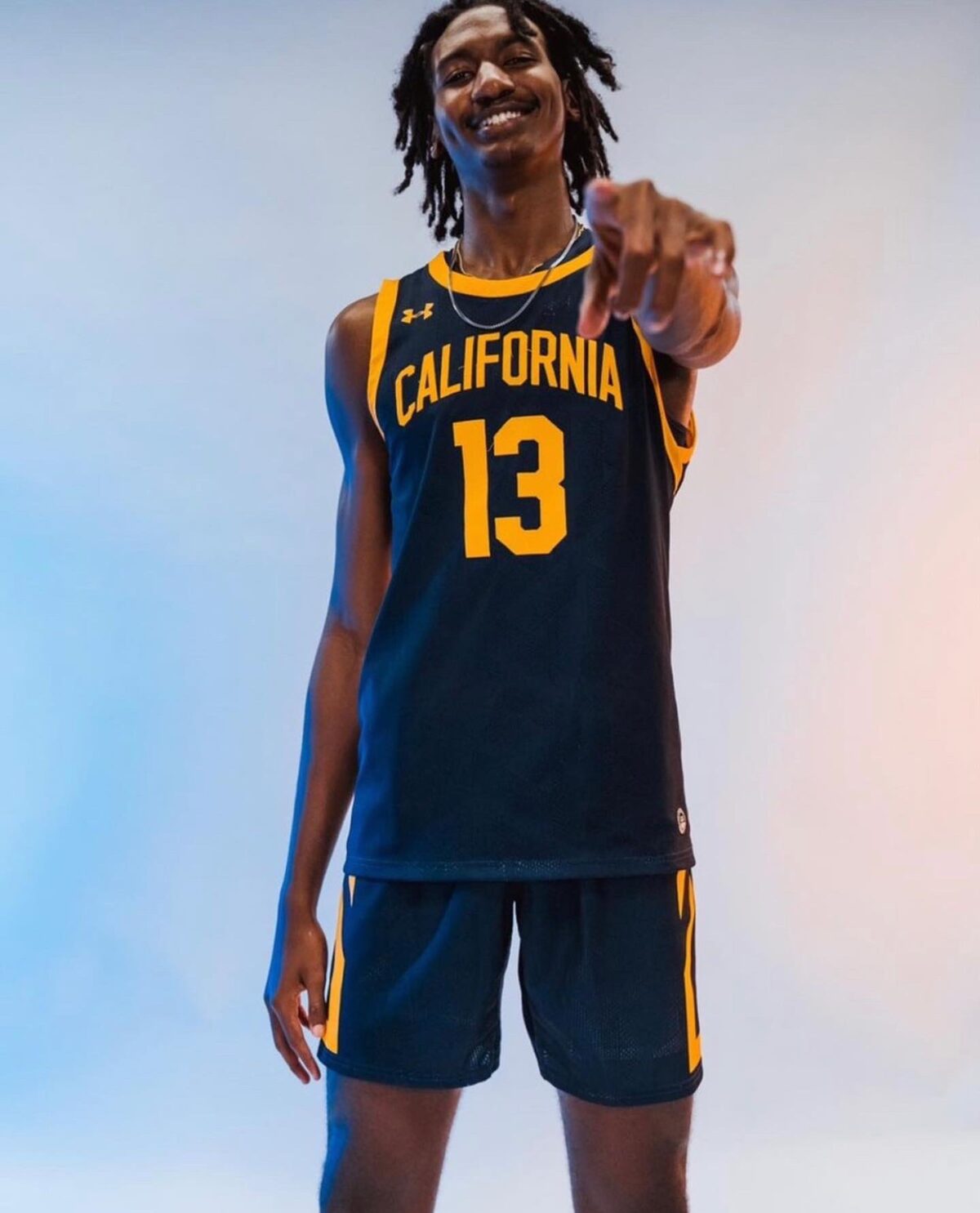 By ADAM ZAGORIA Devin Curtis, the 6-foot-11 three-star big man from Southern California Academy, has committed to Cal-Berkeley, he told ZAGSBLOG. “What made me choose Cal was I felt like it was the best fit for me of being a high-academic school and a program looking to win,” he said. “And I felt like they needed and wanted me being one of the guys to really help them change the program around. “I would love to just dog it out for a season and prove to the basketball community. “I will bring my versatility as a big that can stretch the floor, play inside and out, run the floor hard, grab rebounds and have the IQ to run plays and pick apart the defense. I would love to get in the film session with coach [Mark] Fox to help improve my skillset as well.”

Let’s welcome 2023 Devin Curtis 6’11 PF/C to Southern California Academy. Curtis is one of the top bigs on the West Coast. He’s versatile with his ability to make 3s, face up in the mid post, & play back to the basket. Rim protector & rebounds. #RamThrough 🐏 pic.twitter.com/X4CMyXF8L1