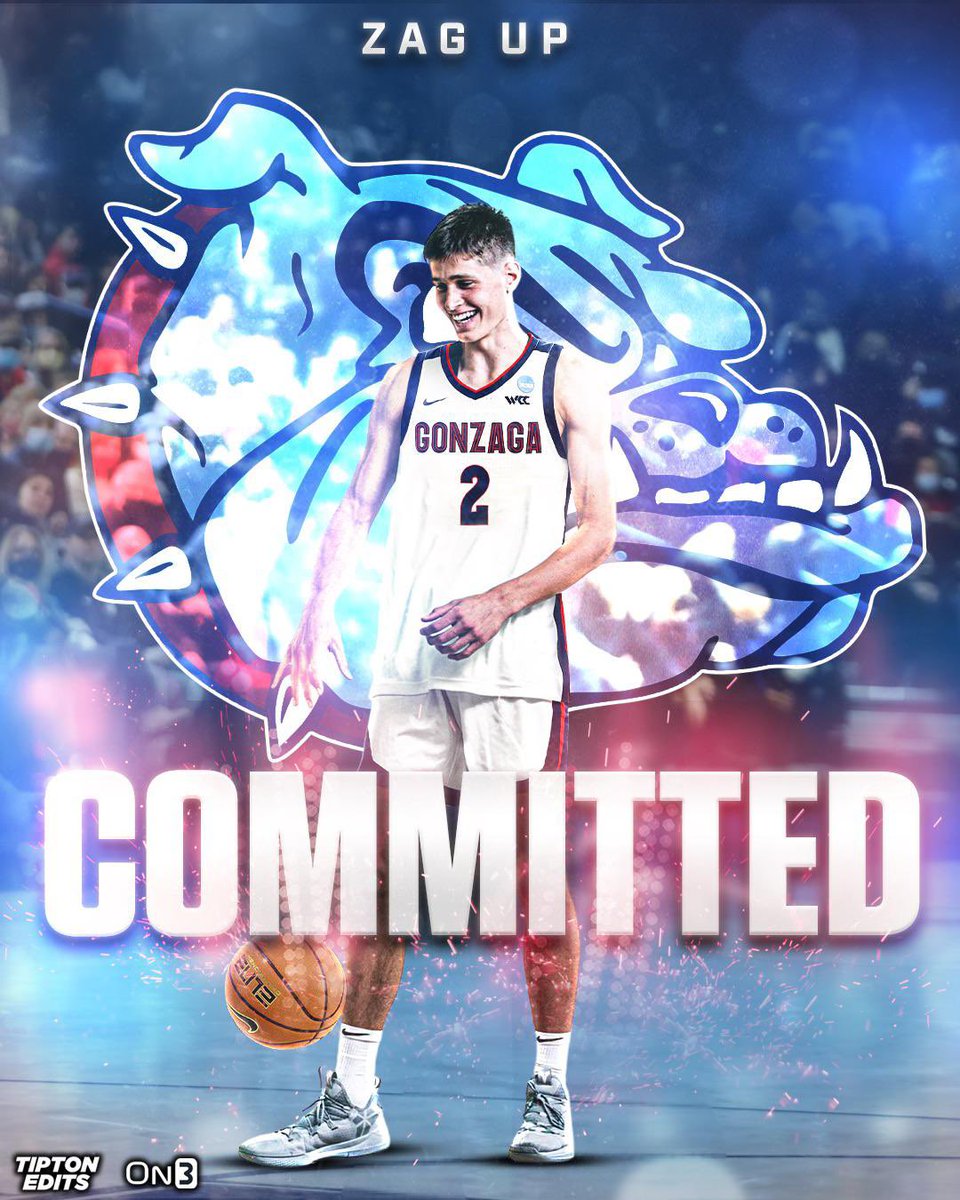 Gonzaga on Tuesday landed a commmitment from Alex Toohey, a 6-foot-8 forward from Australia and the NBA Academy. He also considered Michigan, Villanova and Davidson, per ESPN.com. “Gonzaga stood out with their history of winning and making international players better,” Toohey told ESPN. “Being able to learn from a great coach in Mark Few will be special.” Toohey played at the the NBA Academy Games in Atlanta this summer, leading in scoring and finishing second in steals and fifth in rebounding while shooting 60% from the field. “Alex is a versatile player who impacts the game in a variety of ways on both ends of the floor,” NBA Academy Elite basketball coaching and player pathways lead Greg Colluci said. “His size coupled with his unselfishness, commitment to making the right play, and ability to score in different ways makes him a unique talent who is just scratching the surface.” He also played for the Australian Senior National Team during World Cup qualifiers in August. “He has a wonderful family that has instilled a maturity and work ethic that will benefit him for the rest of his collegiate and professional career,” Colluci said. “Over the past two years, Marty Clarke and the NBA Global Academy team have done a great job of helping Alex prepare for the challenges ahead and we look forward to watching him continue to grow at the next level.”  Gonzaga has a history both of recruiting international stars and of producing NBA players, most recently including lottery picks Jalen Suggs and Chet Holmgren. “One of the most important things to me is the possibility of building something special as a team,” Toohey said. “Coming from Australia, where we pride ourselves on having great teams instead of great individuals, I see that culture in college. That’s what makes Australians good players, being able to help teams win; that’s what gets players recognized.” Follow Adam Zagoria on Twitter Follow ZAGSBLOGHoops on Instagram And Like ZAGS on Facebook