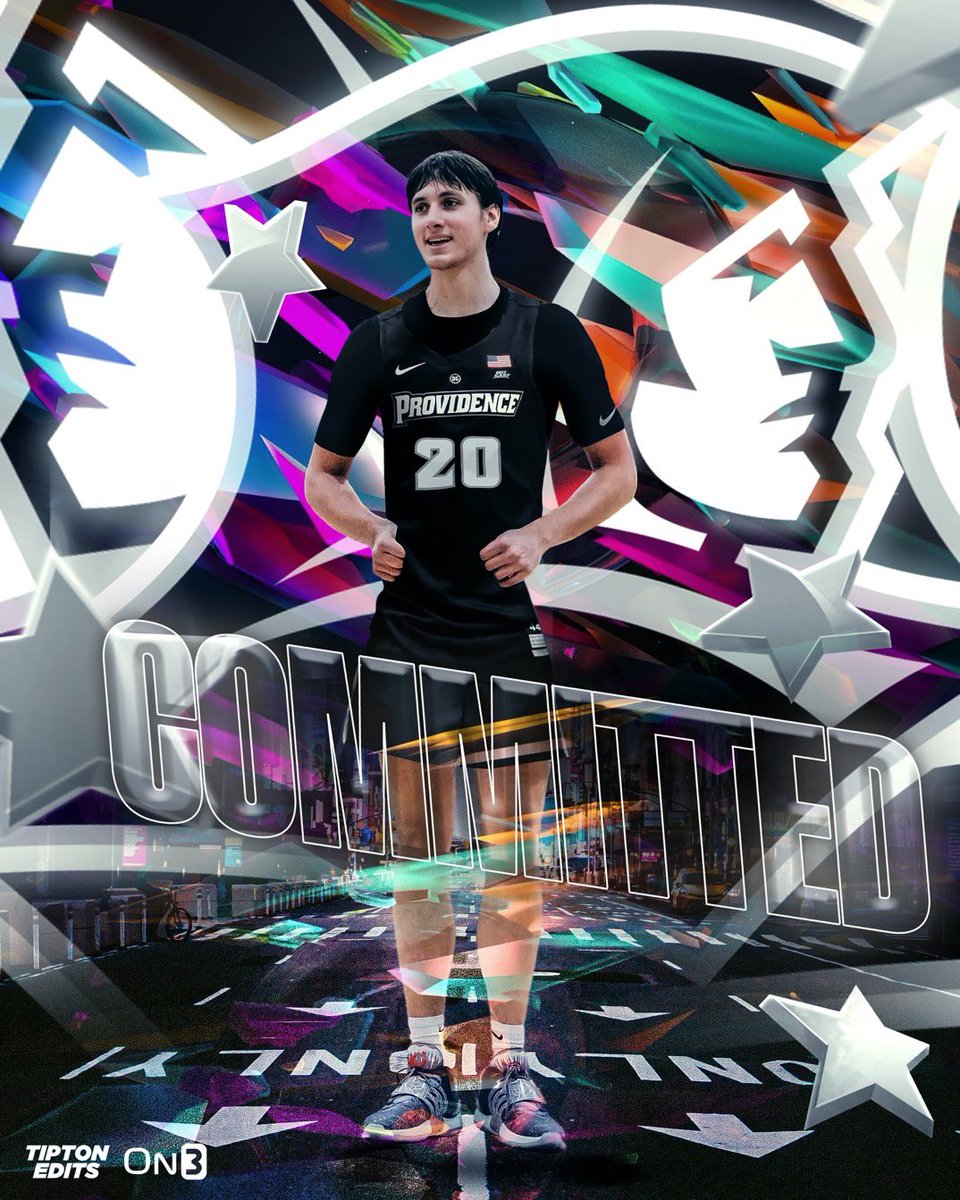 By ADAM ZAGORIA Drew Fielder, the 4-star 6-foot-11 Class of 2023 stretch four-man from Southern California Academy and the West Coast Elite AAU program, committed to Providence on Monday. Ranked the No. 16 center in his class by 247Sports.com, he also held offers from Miami, USC, Boston College and others. “Coach [Ed] Cooley and I are just super honest with each other and super real,” Fielder told Zach Smart ahead of his visit to the Big East school a week ago. “It’s always honesty with Coach Cooley and he just keeps everything real. That’s why he’s so well respected and his reputation is what it is.” Fielder joins shooting guard Garway Dual in Providence’s 2023 class. “I would describe my game as a skilled big who loves to be physical,” he told Stockrisers. “I like to do everything on the court whether it’s dribble, pass, or shoot.” He added: “I would say the two biggest things that separate me are my skill level and willingness to bump. I have a high skill level for my size which gives me more options. But the biggest thing is my willingness to be super physical and not shy away from contact.” Julius von Hanzlik, his coach at Southern California Academy, said: “Fielder at 6’11 can step out and play on the perimeter like a guard or wing with his shooting, ball handling, and decision-making ability. What makes him unique is most bigger skilled players don’t want to bang or have anything to do with the paint. “That is not the case for Fielder. He embraces playing physical and banging down low. He will bring you down to that block and post you with physicality and skill. With his size, versatility, and most importantly mentality he’s got a real chance of getting his name called on draft night. NBA is a reality for him. Drew is just built different mentally. He’s everything you want in your player as a coach.” Ryan Silver of West Coast Elite said: “Drew Fielder was fantastic for us this summer. He plays with a chip on his shoulder and is an extremely skilled big man who will make money playing basketballl. He’s a wonderful young man.” Follow Adam Zagoria on Twitter Follow ZAGSBLOGHoops on Instagram And Like ZAGS on Facebook