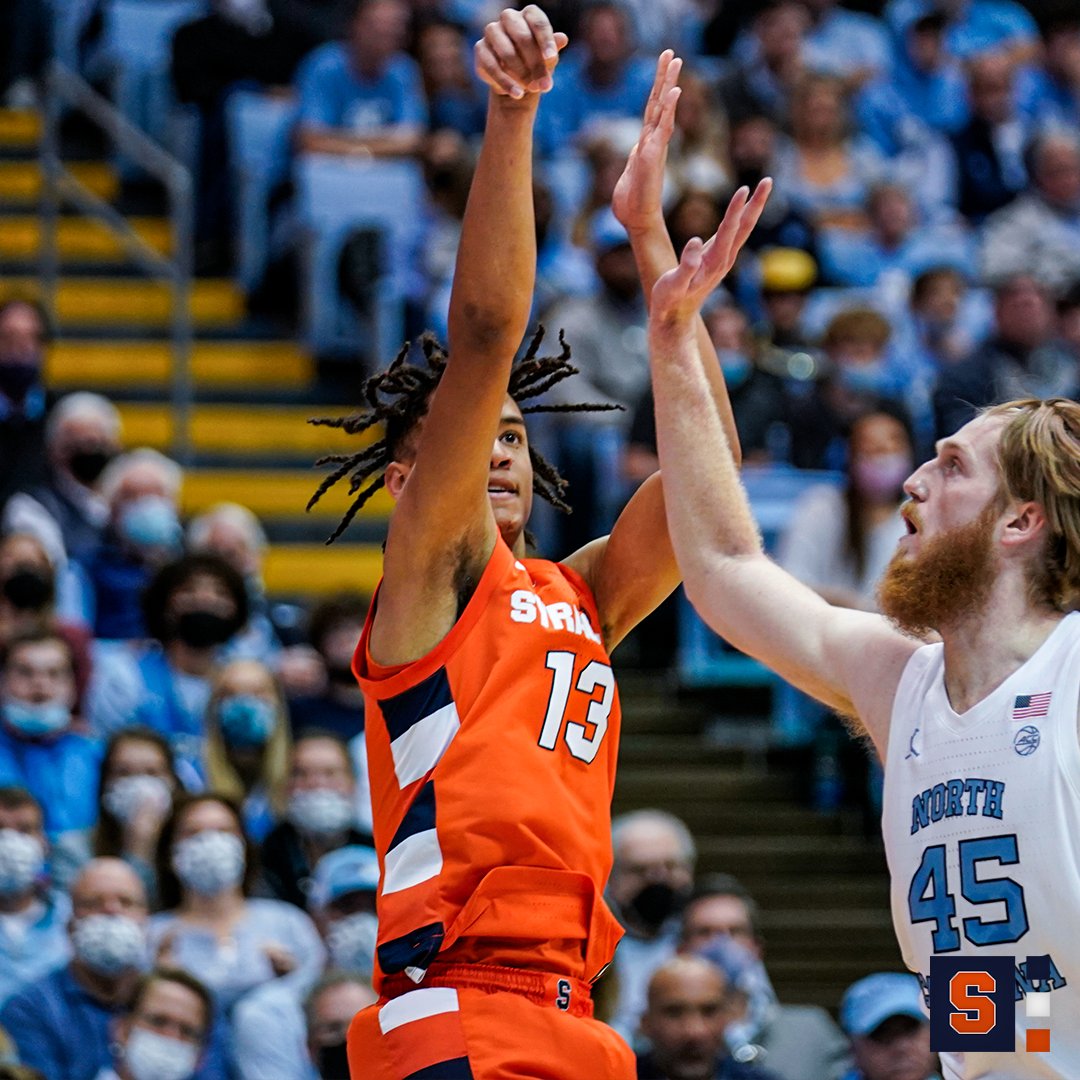 By ADAM ZAGORIA NEW YORK — Benny Williams’ freshman season at Syracuse did not go as he had envisioned. He arrived at the ACC school as a highly touted four-star prospect out of St. Andrew’s Episcopal School (MD), but then saw his playing time fluctuate under coach Jim Boeheim as he adjusted to the college game. In early March Syracuse announced that the 6-foot-8 Williams was done for the season with a lower body injury, which Williams said Tuesday was a left knee injury. “It was serious enough to the point where I had to miss the season,” Williams said Tuesday at Columbia University’s Levien Gym, where he was practicing with the East Coast All-Stars for their trip to Spain against pro teams. “It was a fracture to my tibia.” He added: “It was really frustrating because I just came off a good game against Duke [in which he had 14 points and 6 rebounds] and got hurt in that Carolina game, and I was looking forward to going to the ACC Tournament with that momentum. But everything happens for a reason, so I’m ready.” Williams said he’s now at 100% ahead of the trip, although he did leave practice early Tuesday to get treatment on an ankle. He’s excited for the trip to Spain and to play alongside his teammates, who include several other ACC players in Pittsburgh’s John Hugley and Duke’s Jaylen Blakes. The team will be coached by Utah Jazz assistant Alex Jensen. He and Hugley have already exchanged some smack talk. “We’re really excited to play against each other,” he said. “Just that I’m going to beat them. He said he’s going to kill [Syracuse big man] Jesse [Edwards], basically they’re going to win. But I know we’re going to win.” Williams has never been outside of the U.S. before and is looking forward that everything Spain has to offer. “Just the scenery, nature, food, everything pretty much, the beaches,” he said. “I’ve heard a lot about it. I can’t wait to get out there.” As for his role at Syracuse, that figures to expand with the departures of Buddy and Jimmy Boeheim and Cole Swider. “This year I’m definitely going to have to be more of a scorer and a leader with guys like Cole, Jimmy and Buddy leaving,” he said. “We have Joe [Girard], Jesse and Sy [Torrence] who are the upperclassmen, so I have a year under my belt that I can teach some of the freshman and transfers some stuff.” He said the staff has told him they will need more from him after averaging 1.9 points and 1.4 rebounds in just under 11 minutes per game: “Just scoring, rebounding, playing defense, doing everything, really.” At the NBA Draft Combine in May, Boeheim said, “Benny’s getting there, he’s figuring out what he has to do.” Syracuse has a highly-touted freshmen class and Williams has been practicing with them for about a month. “All of them are really good, really talented,” he said. “All of them are learning how to play the college game. As everyone comes to college they learn that it’s a whole different game, just the pace, positioning on the court, just little things matter more than they did in high school.” He added: “I think all the freshmen have a chance to make a big impact, it just comes down to who’s going to be in the rotation. But whoever is in the rotation is going to make an impact because we’re going to be ready.” Williams is especially excited for the addition of his old friend Judah Mintz, who committed to Syracuse in March after Williams helped recruit him. “He’s a natural-born scorer,” he said. “He can score on all three levels, can shoot the 3 consistently, can play defense. And he’s just a dog, has a dog mentality.” Said Boeheim of Mintz: “He’s really good, he’ll be a pro. He’ll probably start at the 1 and move Joe over to the 2, we’ll see how that goes.” This trip will give Williams a chance to play some competitive games before practice begins this fall. “Just take this momentum back into Summer Session II and then take this same energy back into the school year and keep building on what I’ve been doing,” he said. His ultimate goal is to make the NBA and follow some of his childhood heroes from the DMV area, like Kevin Durant, Paul George, Victor Oladipo and Jerami Grant “Yeah for sure,” he said, “that’s the ultimate goal.” Follow Adam Zagoria on Twitter Follow ZAGSBLOGHoops on Instagram And Like ZAGS on Facebook