Duke big man Mark Williams has worked out for the Knicks 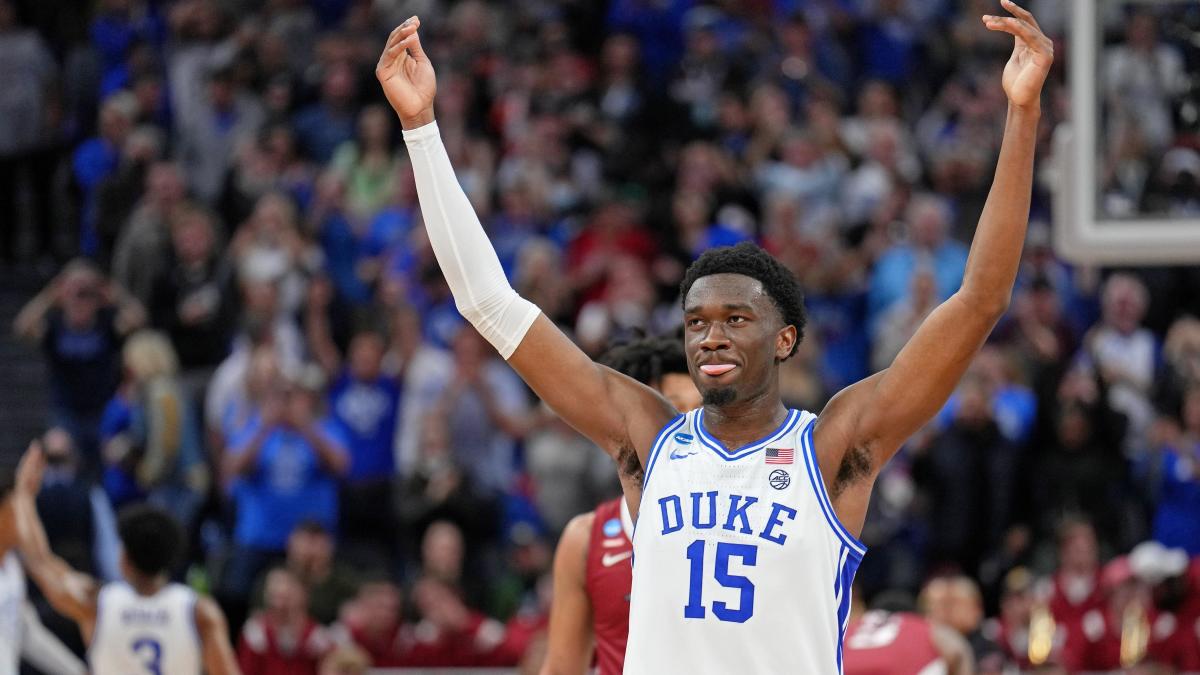 By CHARLIE PARENT Mark Williams, the 7-foot-2 former five-star prospect, has worked out for the Knicks, Hornets, Wizards, Spurs, and Bulls, he said on Saturday. The Knicks own the No. 11 pick in next week’s draft, and Williams is one of five Duke players expected to be drafted.  Regarded as one of the biggest risers up draft boards this year, Williams averaged 11.2 points per game for the Blue Devils on 72.1% shooting. He also hauled in 7.4 rebounds and 2.8 blocks per game, earning him ACC Defensive Player of the Year. “His best basketball is ahead of him,” Duke Associate Head Coach Chris Carrawell said. “He’s really still young and so you’re getting a player that I believe he will be a lottery pick.” Carrawell continued, “But when you see by 20 by 25, he should be a starter in the NBA for a long time and a really good player and make a lot money and should be able to take me out to a few dinners.” ESPN’s Jonathan Givony most recently mocked Williams to go 15th to the Charlotte Hornets. Follow Adam Zagoria on Twitter Follow Charlie on Twitter Follow ZAGSBLOGHoops on Instagram And Like ZAGS on Facebook