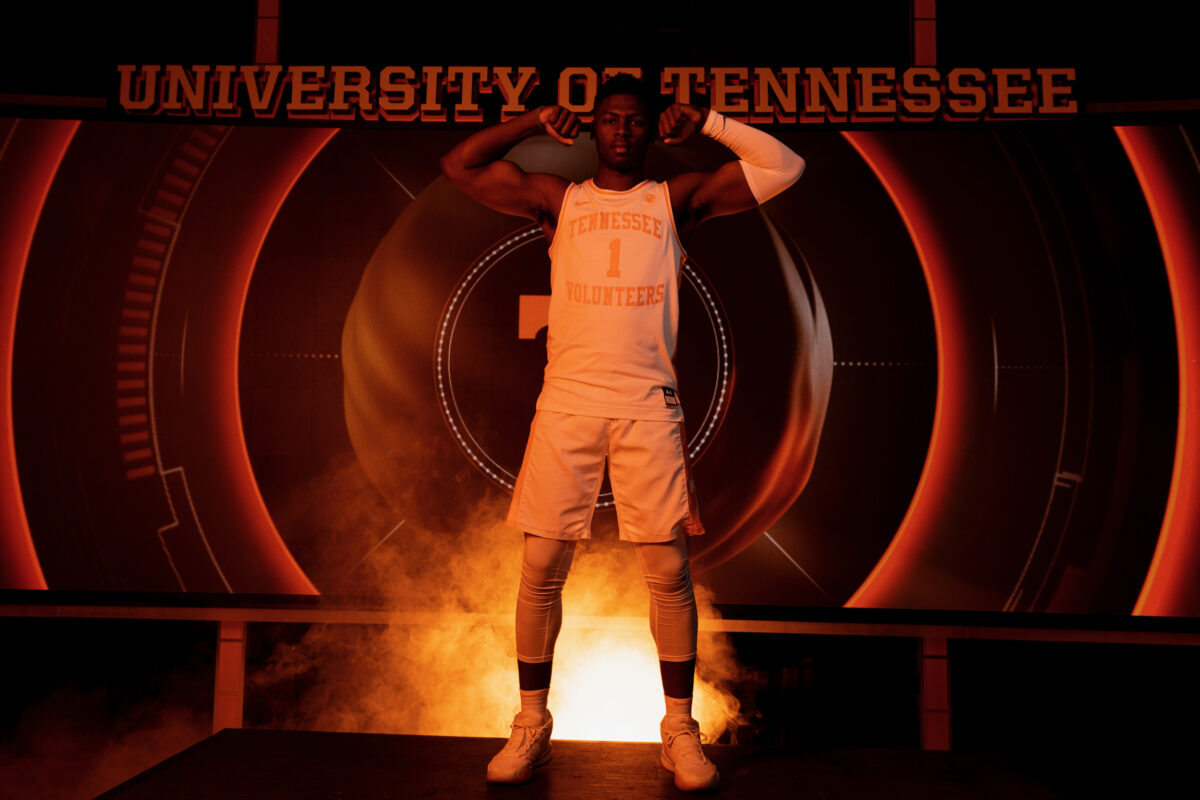 By JACOB POLACHECK Chandler Jackson, the nation’s No. 56-ranked prospect in the class of 2022, is looking to make his college decision before Nov. 16, he tells ZAGSBLOG. The 6-foot-4, 205-pound combo guard from Christian Brothers (TN) and the Team Thad AAU Program, recently took an official visit to Tennessee on Oct. 15. “It was good. I really enjoyed it,” Jackson said. “I had a fun time. The atmosphere was crazy and the people there were nice and welcoming.” Jackson said the staff pitched the idea of him joining forces with class of 2022 four-star point guard BJ Edwards, who announced his commitment to the Vols on July 1. Before visiting Tennessee, Jackson also took an unofficial visit to Memphis for “Memphis Madness” on October 13. “It was fun,” he said. “Not going to lie, with the way Penny (Hardaway) came out and the rappers, it was lit.” Next up for Jackson is a trip to Florida State from Oct. 22-24. “(My expectations are) just to have a good time, enjoy the environment and feel welcomed,” he said. Jackson has also taken official visits to Virginia Tech (Sept. 24-26) and Kansas (Oct. 1-3). Follow Jacob Polacheck on Twitter Follow Adam Zagoria on Twitter Follow ZAGSBLOGHoops on Instagram And Like ZAGS on Facebook