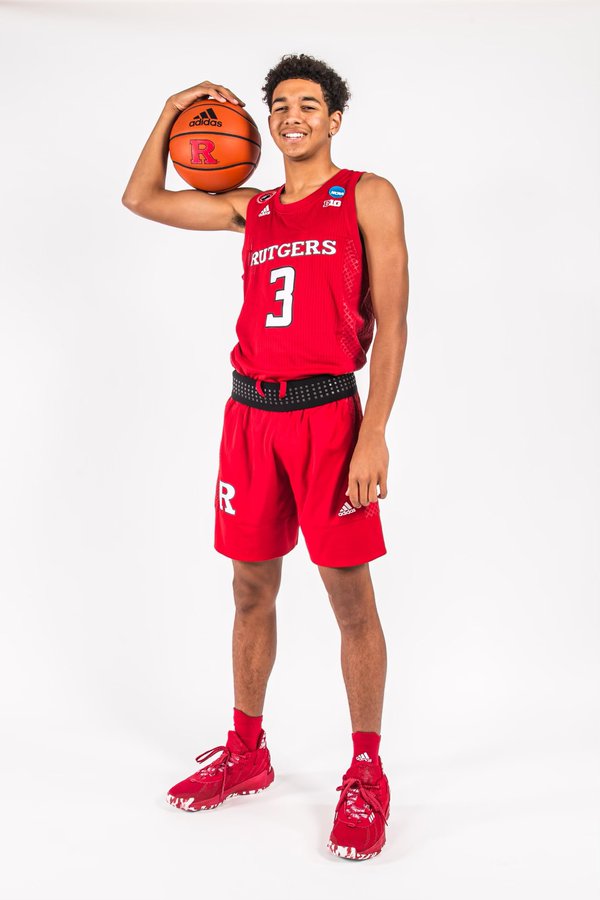 By JACOB POLACHECK Derek Simpson, the 6-foot-3, 168-pound point guard from Lenape (NJ) and the South Jersey Titans AAU Program, has committed to Rutgers, per RHoops Recruiting. “I decided to pick Rutgers because of the people in the program,” Simpson told ZAGSBLOG. “I think coach (Steve) Pikiell and his staff can do some great things at Rutgers and I want to be a part of it.” Simpson made the decision to commit to Rutgers after taking his official visit from Aug. 3-5. He was also considering Bowling Green, Delaware and Arizona State. “When I get to Rutgers I will be a great facilitator on the floor and a great floor general,” he said. “I can change the pace of a game and I hope I can do that at the next level.” Simpson averaged more than 20 points per game, with four rebounds and almost five assists, while shooting almost 50 percent from three-point range and close to 70 percent from the field. “Derek is a special kid on and off the court,” Lenape head coach Matt Wolf said. “He has great natural instincts to always make the right play. What sets him apart from everyone else is he’s electric in the open court and his pull up jumper that extends beyond the three-point line.” He joins three-star forward Braeden Moore as the second commit in the Scarlet Knights’ 2022 recruiting class. “Derek has continued to get better every year and his commitment to the weight room and working on his craft will have him prepared for the next level,” Wolf said. Follow Jacob Polacheck on Twitter Follow Adam Zagoria on Twitter Follow ZAGSBLOGHoops on Instagram And Like ZAGS on Facebook

The Ja'Kobe Walter Blog: Summer with Team Trae Young and visits to Oklahoma, SMU and Baylor