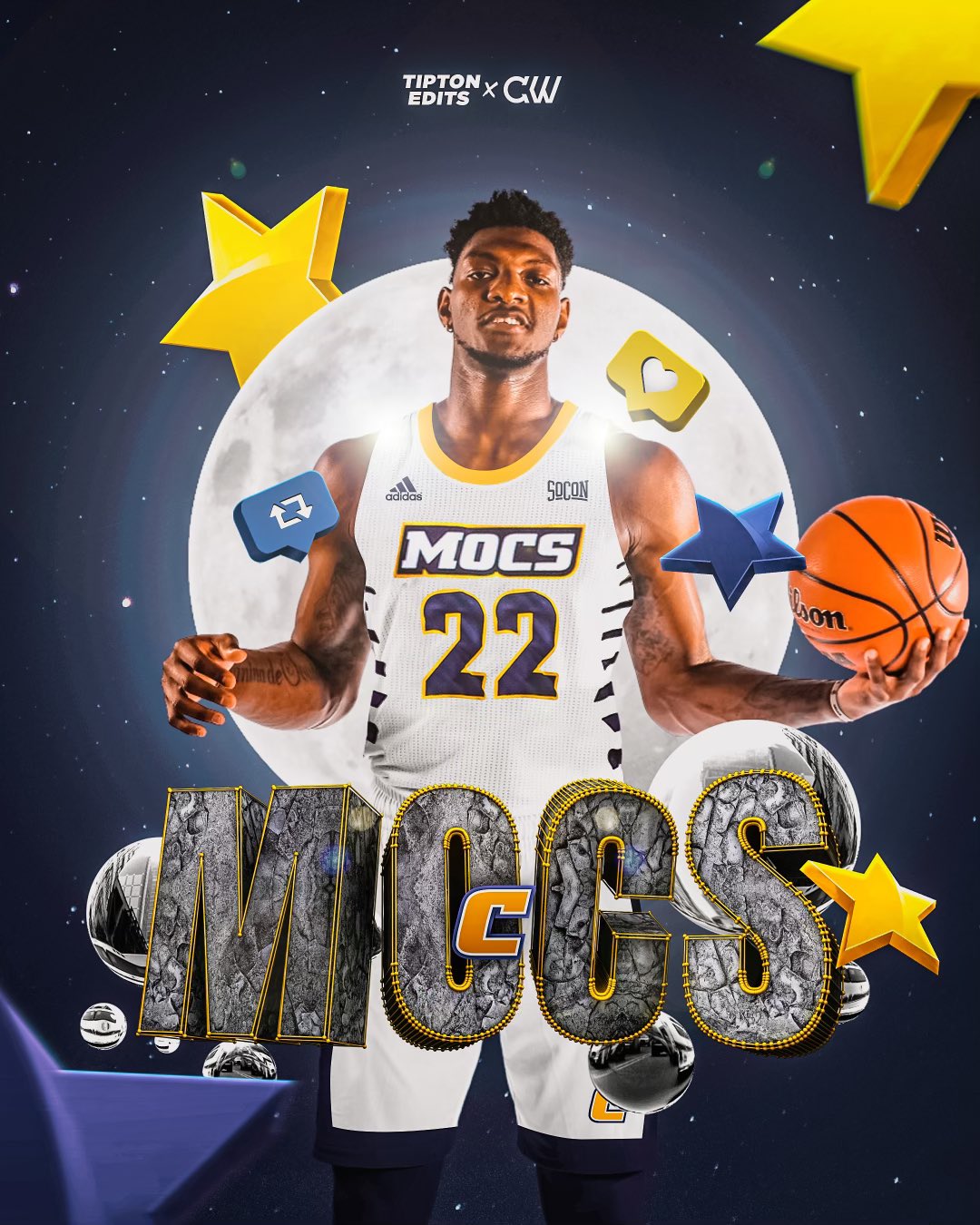 By JACOB POLACHECK Former University of Kansas forward Silvio De Sousa has committed to Chattanooga, he announced Tuesday via social media. Jeff Goodman of Stadium was first to report the news. De Sousa, a 6-foot-9, 245-pound forward out of IMG (FL) Academy, joined Kansas mid-way through the 2017-18 season, playing in 20 games and averaging 4.0 points and 3.7 rebounds per game. He broke out during the 2018 Big 12 Tournament, going for six points and eight rebounds in the Jayhawks first round matchup, eight points and 11 rebounds in the second round and an impressive 16 points and 10 rebounds in the title game in a win over West Virginia. Yet, the next season, De Sousa was withheld from competition as his eligibility status was examined, starting in October. De Sousa was suspended two full seasons in February of 2019, but the suspension was overturned in May of 2019, allowing him to be fully reinstated before the 2019-20 season. De Sousa played in 17 games during the 2019-20 season, mainly as a role player, before a viral brawl occurred in the Jayhawks 18th game, a matchup with in-state rival Kansas State. During the altercation, De Sousa was seen picking up a stool in the fight and received a 12-game suspension. He did not play the remainder of the season and opted out prior to the 2020-21 season. Just a few days after his decision to opt out, De Sousa was charged by the Douglas County District Court with felony aggravated battery charges, stemming from a 2020 incident outside a bar in downtown Lawrence in which he is accused of hitting a man who later lost vision in his eye. De Sousa pleaded not guilty to the charges in May. His trial is scheduled for August 2 and is expected to last around three days. Follow Jacob Polacheck on Twitter Follow Adam Zagoria on Twitter Follow ZAGSBLOGHoops on Instagram And Like ZAGS on Facebook