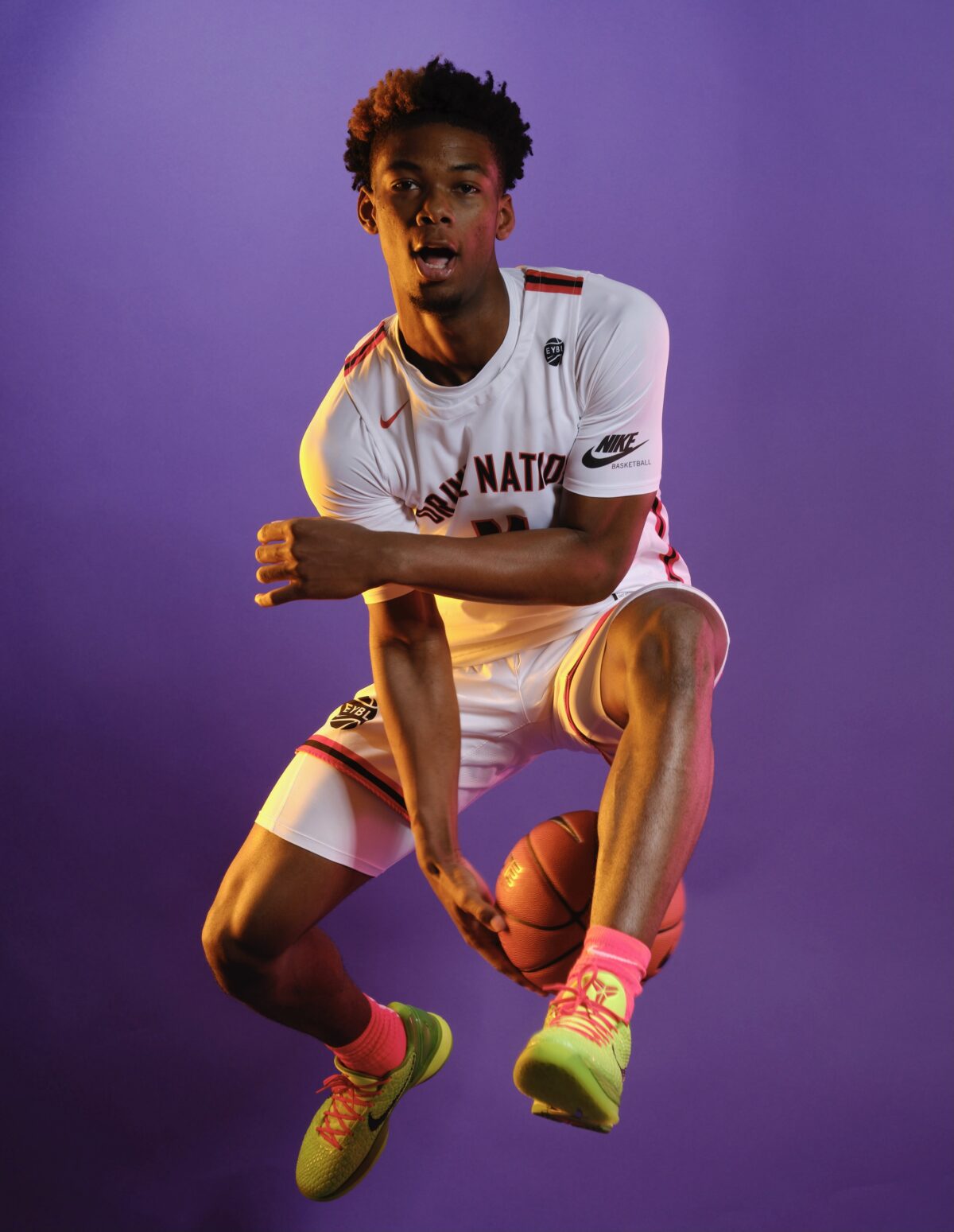 By RYAN McMULLEN Chase Ross, the 6-foot-4 guard from Cushing Academy (MA) and Drive Nation AAU, broke down his recruitment with ZAGSBLOG. Ross has been gaining lots of attention from outstanding play on the Nike EYBL circuit. As of right now, Ross stated that Boston College, Kansas State, Marquette, Penn State, and Rutgers are recruiting him the hardest. He broke down each school: Boston College: “They believe in me and they see uncapped potential in me!” Kansas State: “I enjoy K-State because I could come and play big time minutes for them.” Marquette: “I like coach Shaka Smart and the program. I also love their style of play that they incorporate in their program.” Penn State: “I like their program and how they use their guards in the offense.” Rutgers: “They see a whole lot of potential in me and see a key piece to the program next year!” When it comes to making his decision, Ross said “the fit in the program and the relationship with the coaches” will be the ultimate deciding factor. Ross is working on setting up visits to Georgia and Rutgers. LeBron James and Carmelo Anthony were in attendance as Drive Nation handled Team Melo 76-56 on Sunday afternoon. “It truly feels unreal. It’s just crazy to see NBA players come watch your game,” Ross claimed. On Saturday, Ross had 22 points on 55% shooting in a win over E1T1 74-69. Drive Nation finished with a 5-2 record for the group stage as they head into Peach Jam with the goal of winning it all. “North Augusta has been cool! It’s been bringing our team closer and bonding from being in a bubble for two weeks,” said Ross. The shifty guard is looking to cut his list by the end of the year. He wants to make a decision “around February or March.” Follow Ryan on Twitter Follow Adam Zagoria on Twitter Follow ZAGSBLOGHoops on Instagram And Like ZAGS on Facebook