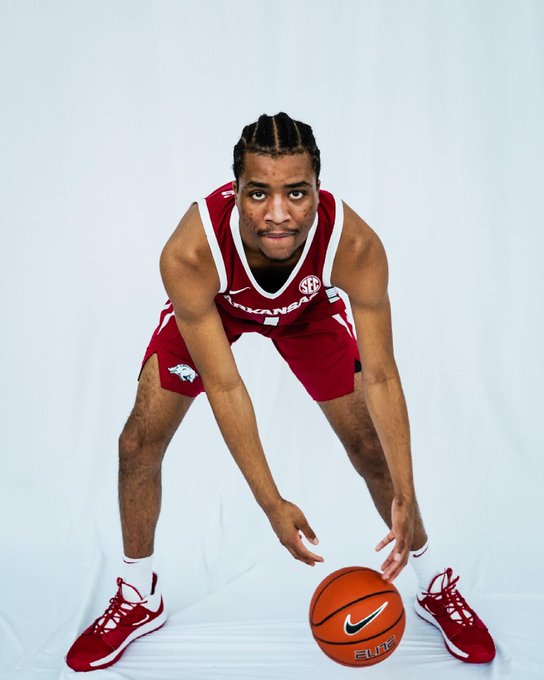 By JACOB POLACHECK Class of 2022 four-star guard Ramel Lloyd Jr. has committed to Nebraska, per Joe Tipton of On3Sports. Lloyd, the 6-foot-6, 190-pound point guard from Sierra Canyon (CA) High School, chose Nebraska over Oregon, Georgetown and Arkansas, among others. He took his official visit to Nebraska from June 18-20. Ranked by 247Sports.com as the No. 31 small forward and No. 129 overall prospect in the nation, Lloyd joins JUCO center Blaise Keita in the Huskers’ 2022 recruiting class. Lloyd’s father, Ramel Sr., played at Syracuse during the 1996-97 before transferring to Long Beach State to play under former Syracuse assistant Wayne Morgan. This story has been updated. Follow Jacob Polacheck on Twitter Follow Adam Zagoria on Twitter Follow ZAGSBLOGHoops on Instagram And Like ZAGS on Facebook