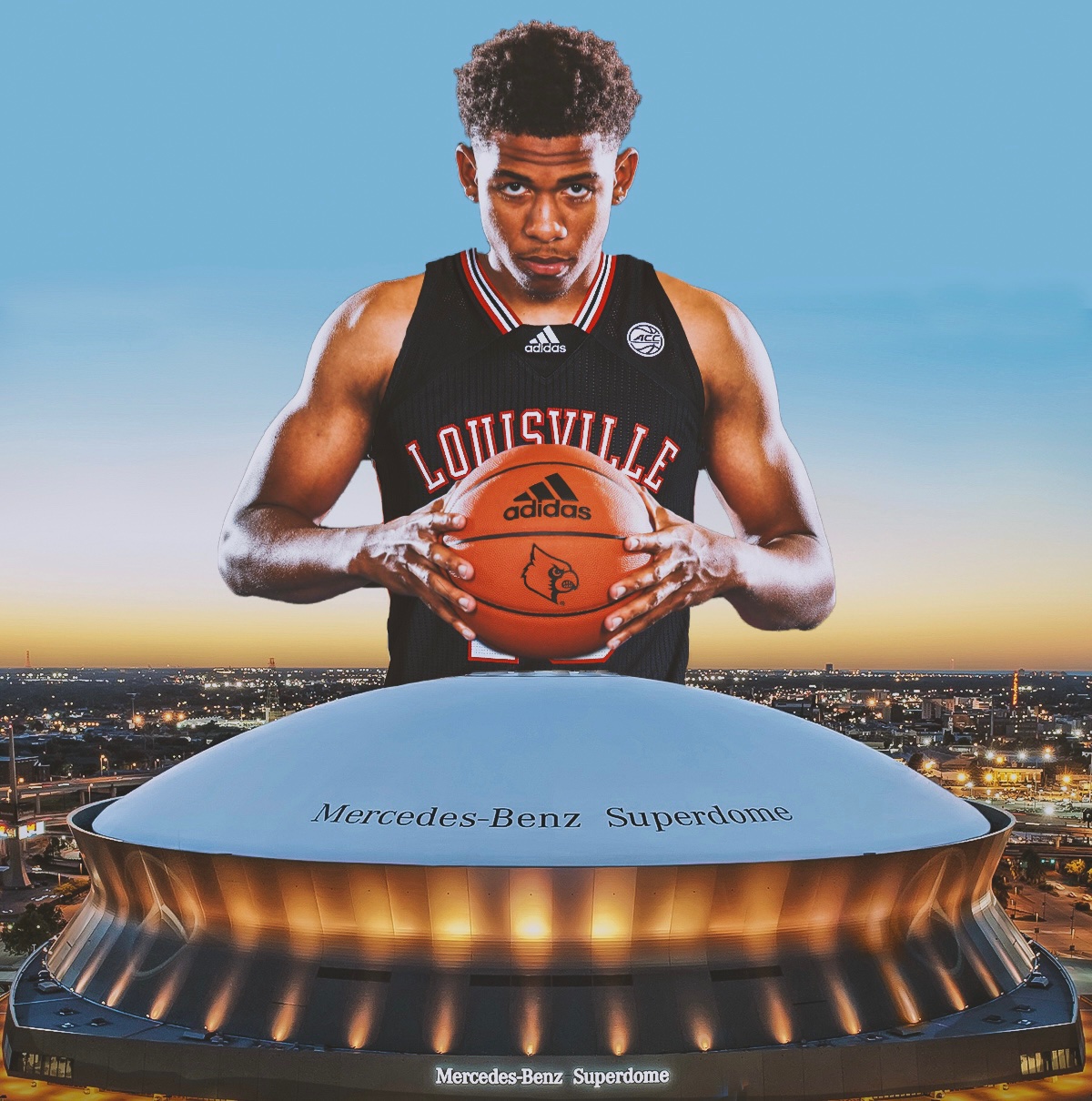 By ADAM ZAGORIA Louisville has landed a commitment from Florida transfer Noah Locke. The 6-foot-3, 205-pound guard also considered Providence, Oregon, UConn and North Carolina. “I chose Louisville because I felt like it was the best opportunity for me to play and improve my game,” he said. “I also really got a really good connection with Coach [Chris] Mack and felt like he is going to put me in a great position to reach my goals and aspirations of playing in the NBA. I love the playing style and the ACC, and felt like it was a great platform for me to show my talents.” Said Mack: “We are excited to add Noah to our roster for the coming season. Our staff is very familiar with Noah having heavily recruited him out of high school. Noah is one of the best pure shooters in the country who can do it on the move, off the dribble and in transition. His college experience at the SEC level has him prepared to provide a huge boost for our program. We are thrilled to add a player of Noah’s caliber to the backcourt.” Locke averaged 10.6 points and 2.4 rebounds in 25 games as a junior. He has two years of eligibility remaining. He was one of several players to transfer out of Florida after initially committing in October 2017. The NCAA next week is expected to grant immediate eligibility to all first-time transfers. “I will bring my scoring abilities, my improving playmaking abilities, toughness, and leadership the most to the program,” he said. “I also will go my hardest to have a great experience at Louisville.” Louisville announced Saturday that Carlik Jones will test the NBA Draft waters, while sophomore guard Josh Nickelberry is transferring out. Follow Adam Zagoria on Twitter Follow ZAGSBLOGHoops on Instagram And Like ZAGS on Facebook