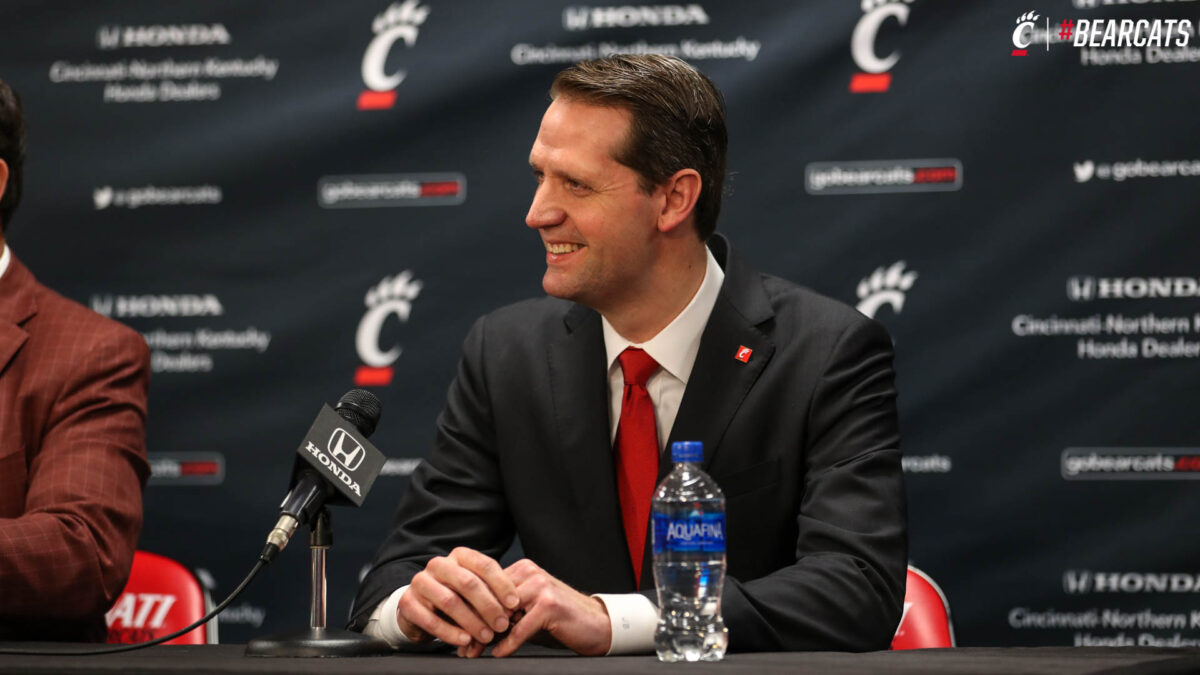 By JACOB POLACHECK The University of Cincinnati has placed head men’s basketball coach John Brannen on paid administrative leave, Cincinnati director of athletics John Cunningham announced Saturday. “The University of Cincinnati, in conjunction with independent fact finders, will commence a review of allegations related to its men’s basketball program,” Cunningham in a statement. “The University has always put the welfare of its student-athletes first. We feel this is an essential step to ensure that all of our athletic programs meet the highest standards.” The decision comes one week after Cincinnati launched an investigation into the men’s basketball program in a ‘review of allegations related to the men’s basketball program”. Brannen, in his second year as head coach, led the Bearcats to a 12-11 record during the 2020-21 season, despite several players opting out of the season including Zach Harvey, Gabe Madsen, Mamoudou Diarra and Rapolas Ivanauskas. Cincinnati also missed a number of games due to COVID-19 issues, but were able to make a run in the AAC Conference Tournament, making it to the championship game before losing to Houston. Photo: Cincinnati Athletics Follow Jacob Polacheck on Twitter Follow Adam Zagoria on Twitter Follow ZAGSBLOGHoops on Instagram And Like ZAGS on Facebook