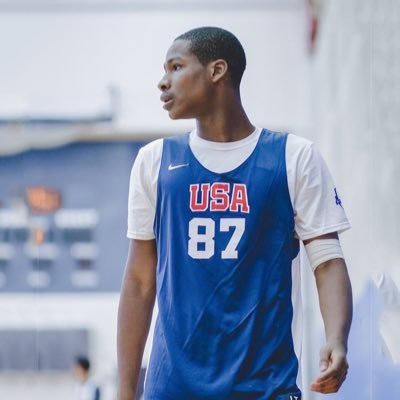 BY JAKE LIEBERMAN Four-star junior combo guard Jameel Brown announced that he will be decommitting from Purdue. The 6-foot-4 combo guard from the Haverford (PA) School, currently ranks as a three-star and the 123rd national player in his class, according to 247sports.com. Before committing to Purdue last December, Brown had a final five that consisted of Purdue, Temple, Marquette, Penn, and Xavier. Auburn, La Salle, UMass, Nebraska, Richmond, Iona and others were also involved. Brown was recruited by former Purdue assistant Micah Shrewsberry, now the new head coach at Penn State. Follow Adam Zagoria on Twitter Follow ZAGSBLOGHoops on Instagram And Like ZAGS on Facebook