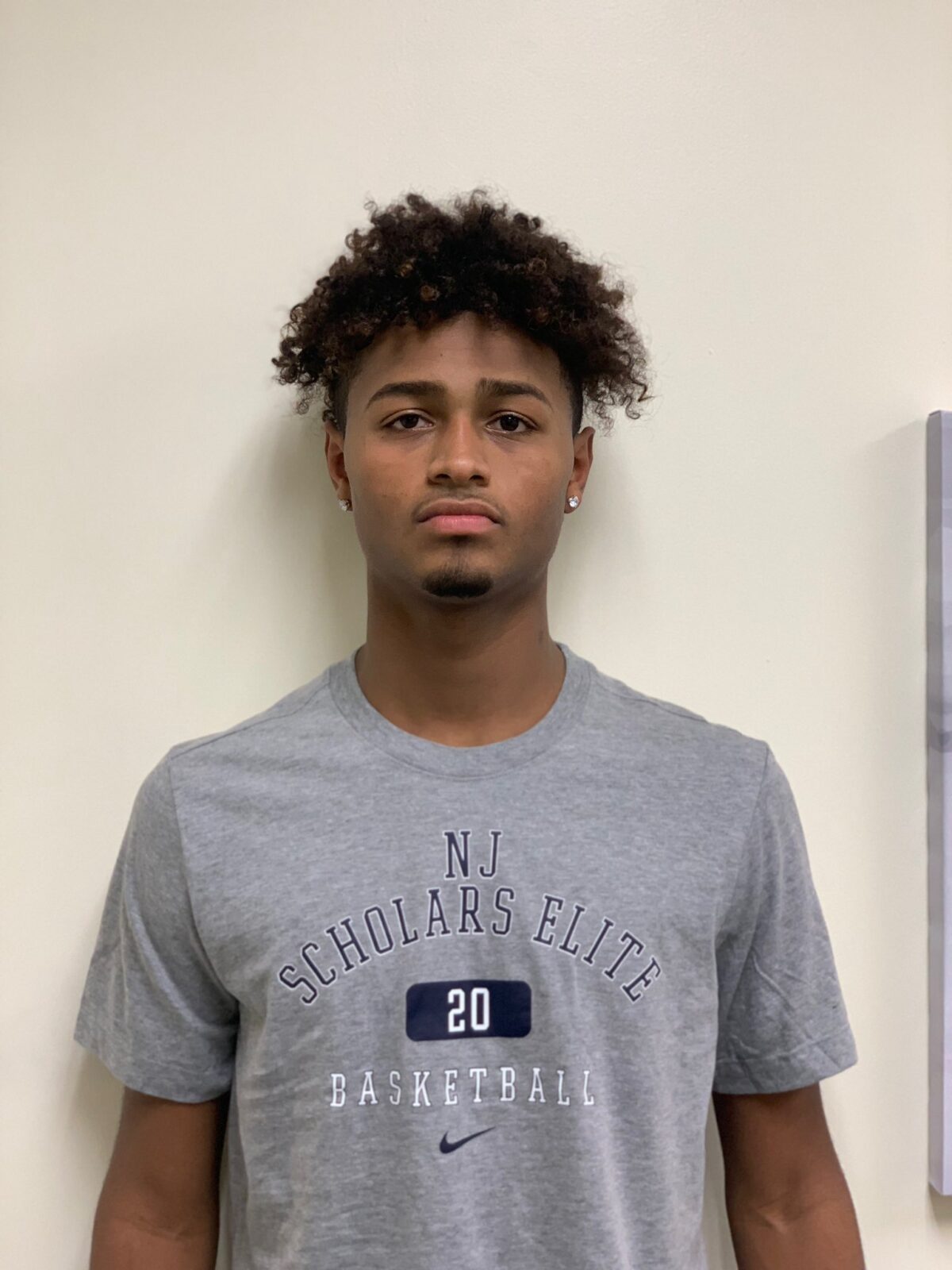 By JACOB POLACHECK Aaron Clark is emerging as one of the top prospects coming out of the state of Pennsylvania for this 2023 class. Clark, the 6-foot-6, 182-pound shooting guard from St. Benedict’s (NJ) Preparatory School, describes himself a ‘smooth, versatile guard’. “I can score at all three levels and I have the ability to create for my teammates,” he said. “My game has grown a lot throughout the few games we have played. Each game I see an opportunity to improve from the mistake I have made.” Clark’s offensive ability has captured the attention of numerous college coaches. “They can’t contact me directly, but the ones that talk to my coach the most are Seton Hall, St. John’s, TCU, Syracuse, Georgia, Iowa and Western Kentucky,” he said. Clark broke down each school for ZAGSBLOG: Seton Hall: “They have a great list of players that have come through the program like Isaiah Whitehead, Khadeen Carrington, Myles Powell and more. “Seton Hall is a great school. I enjoy the conversation I had with the coach. I love how they allow their guys to go, and they put their players in the best positions to win.” St. John’s: “They are having a good season. I watched them play a few times. They like to run the ball up and down the floor. They play very aggressively and let their players move freely.” TCU: “I had a great conversation with their coach. We spoke about the school and how it’s a private university. We also talked about their offense and defense. I like what they’re doing with the guard Mike Miles and how they let him play his game.” Syracuse: “I spoke with coach Allen Griffin last week on a three-way call with my AAU coach and my parents. The conversation was great. We spoke about the school and their style of play. He also told me some stuff to work on as a guard.” Georgia: “The conversation with coach John Linehan was great. They made it clear that they are interested in my game and want to build a relationship with me.” Iowa: “The coach said he wants to get to know me and how he looks forward to watching me grow over these next couple of years. We talked about their style of play and how they like to play fast, shoot a lot of threes and run. He said I would fit in great and that he wants to get me up there for a visit.” Western Kentucky: “They are having a great season. The conversation with the coach was good. On the call he said my ability to score and create for my teammates is what got his attention. He also stated that they want to build a relationship and when things open up they want to come see me play live.” Clark is also receiving interest from Creighton. “I’m looking at the coaching style, if my play style is the right fit and what type of sets or plays do they run,” Clark said. “Another factor is how they develop their players each year.” Follow Jacob Polacheck on Twitter Follow Adam Zagoria on Twitter Follow ZAGSBLOGHoops on Instagram And Like ZAGS on Facebook