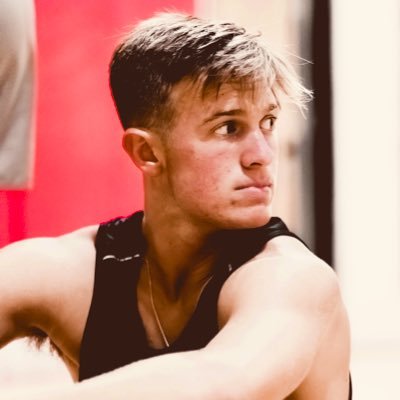 BY JAKE LIEBERMAN Ben Roy, the 6-foot-1 point guard from Manasquan School (NJ), says that four schools are working the hardest for his recruitment. “Princeton, U Penn, Yale and Stanford,” Roy said. He broke down each school for ZAGSBLOG Wednesday: Princeton: “They were actually the first school to really recruit me. I took a visit out there when I was in eighth grade. I’ve created a pretty good relationship with the staff, so it’s definitely a school that will be on my list just because of the love they show me since day one.” UPenn: “I picked up an offer from them December 22nd. They are pretty active throughout all of the summer, and now I’ve been talking to them daily.” Yale: “I’ve been talking to Yale a lot. I had a Zoom call with them. I definitely have been in touch with them.” Stanford: “They have been pretty active with me throughout this whole process. It’s cool because I don’t really know what I want with what’s going on, but it’s just cool because Stanford is on the West Coast.” Roy currently holds offers from George Washington, Robert Morris, Monmouth, Nebraska, Holy Cross, Fairfield, Bryant, Brown, St. Peter’s and U Penn. He is also receiving interest from Xavier and TCU. “I’m really trying to see what happens with the AAU season,” he said. Roy says he ‘definitely’ wants to cut his list during the summer and commit before his senior season. Ranked by 247Sports.com as the No. 39 point guard in the Class of 2022, Roy says he’s currently working on improving his three-point shot. Follow Jake Lieberman on Twitter Follow Adam Zagoria on Twitter Follow ZAGSBLOGHoops on Instagram And Like ZAGS on Facebook