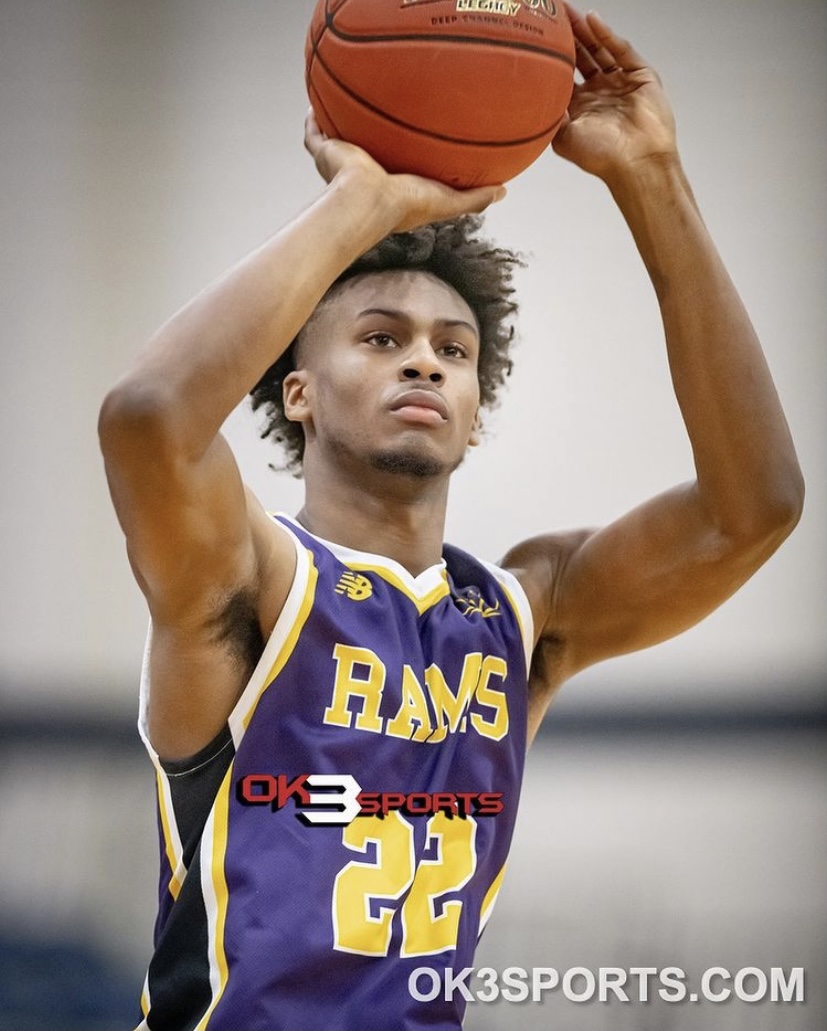 By RYAN McMULLEN Jai Smith, the 6-foot-10 forward from Word of God (NC), broke down his recruitment with ZAGSBLOG. The 2022 prospect Smith has received offers and interest from over 35 schools but seven are prioritizing him the most. “Alabama, Georgia, Houston, Illinois, Kansas, Marquette, and Memphis are coming after me the hardest,” he said. He then broke down each school. Alabama: “I am very close with (Bryan) Hodgson. They have a great atmosphere and play style.” Georgia: “Georgia is a good program that just had the number one pick Anthony Edwards. They want me to come and be their guy and I like their play style.” Houston: “They have a pro atmosphere. They are a really good program that makes pros.” Illinois: “I enjoy their play style. I have a strong relationship with coach (Orlando) Antigua. I’m also friends with Coleman Hawkins.” Kansas: “A blue blood that always has one and done players. They have a tremendous ability to send players to the pros at a high rate. I also have a good relationship with coach Norm Roberts.” Marquette: “They are underdogs like me and were recruiting me from the beginning. I also enjoy how they play in the Fiserv Forum, where the Bucks play. ” Memphis: “Legendary coach Penny Hardaway who is very good at player development. I feel like I play like Precious Achiuwa and they developed him. I like how they share their home arena with the Grizzlies.” Smith also said he currently has no timetable to cut his list or commit yet. “I am probably not going to commit on birthday (January 30) because I want to visit the schools, once the NCAA allows it.” There was speculation that Smith was going to reclass but he said, “as of right now, I would say there is a 25% chance that I reclassify to 2021.” When Smith chooses a school he is looking for, “a family oriented environment that wants you to succeed and also a play style that suits how I play.” According to 247Sports, Smith is ranked No. 158 nationally and is the No. 4 player from New York. Photo: OK3Sports Follow Ryan on Twitter Follow Adam Zagoria on Twitter Follow ZAGSBLOGHoops on Instagram And Like ZAGS on Facebook