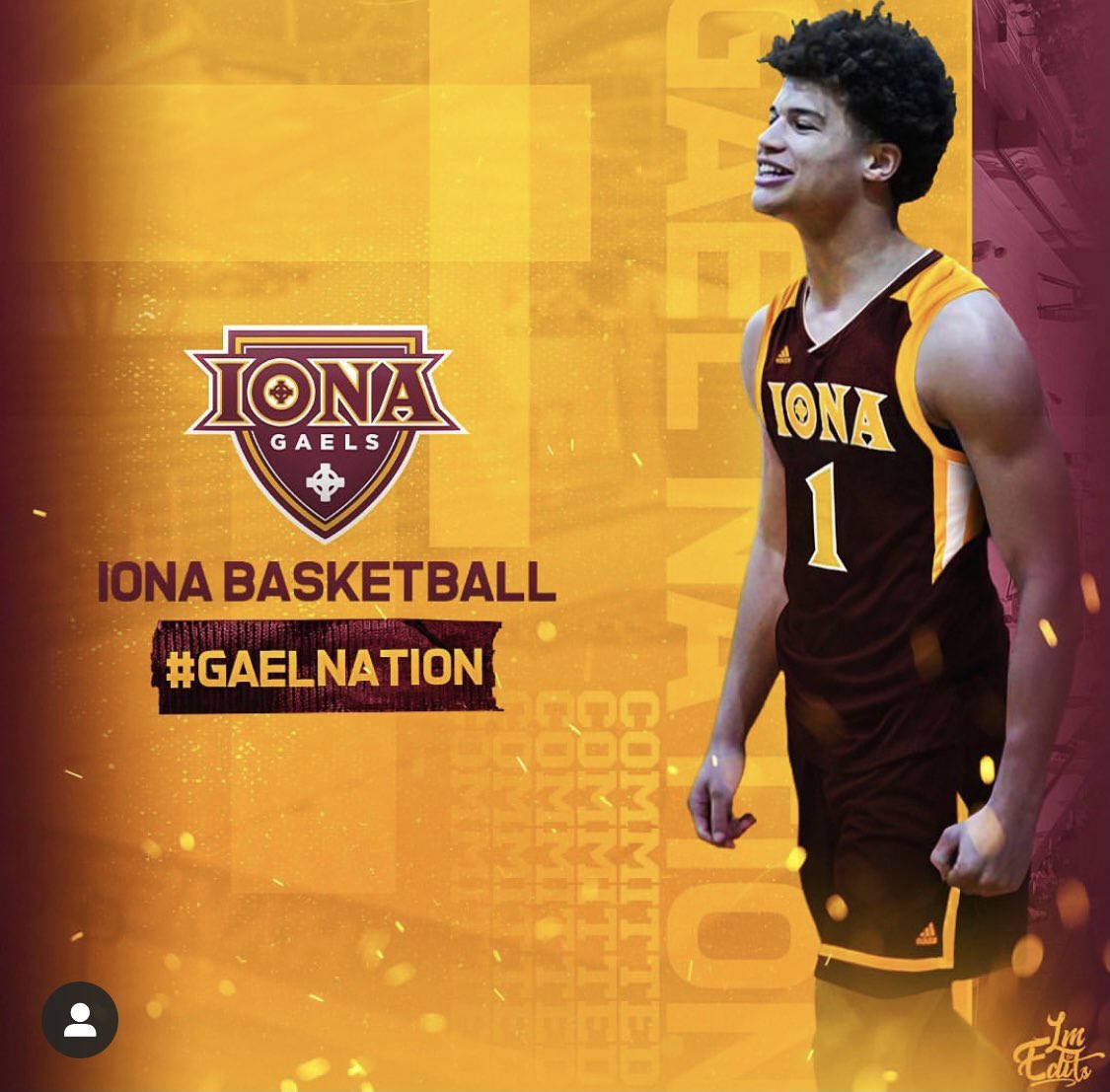 By ADAM ZAGORIA Walter Clayton Jr., the 6-foot-3 point guard from Bartow (FL) High School, committed to Rick Pitino and Iona on Monday. He also held offers from East Carolina, James Madison, East Tennessee, Stetson, Jacksonville, FAMU, Tulsa and Elon. “Honestly, it’s a great situation,” he said. “The backcourt there now are both seniors so I’ll have a chance to come right in and start as long as I do what I have to and Coach Pitino is a great coach. “I’ll bring the ability to score at any time but really get everybody in the game involved and make everyone around me better by getting them open shots and good looks.” Clayton averaged 15.5 points, 4.3 rebounds, 4.3 assists and 2.3 steals last season in leading Bartow to a 29-game winning streak, a 31-1 record and a state title. He averaged eight rebounds and eight assists in the last 10 games of the year. His team will play in the prestigious City of Palms Classic this year. “Iona is getting a steal,” Bartow coach Terrence McGriff said. “He’s a high-level competitor, an elite passer and rim attacker. He makes everyone better on and off-court. “Walter is special. When Iona starts winning, he will be the reason.”