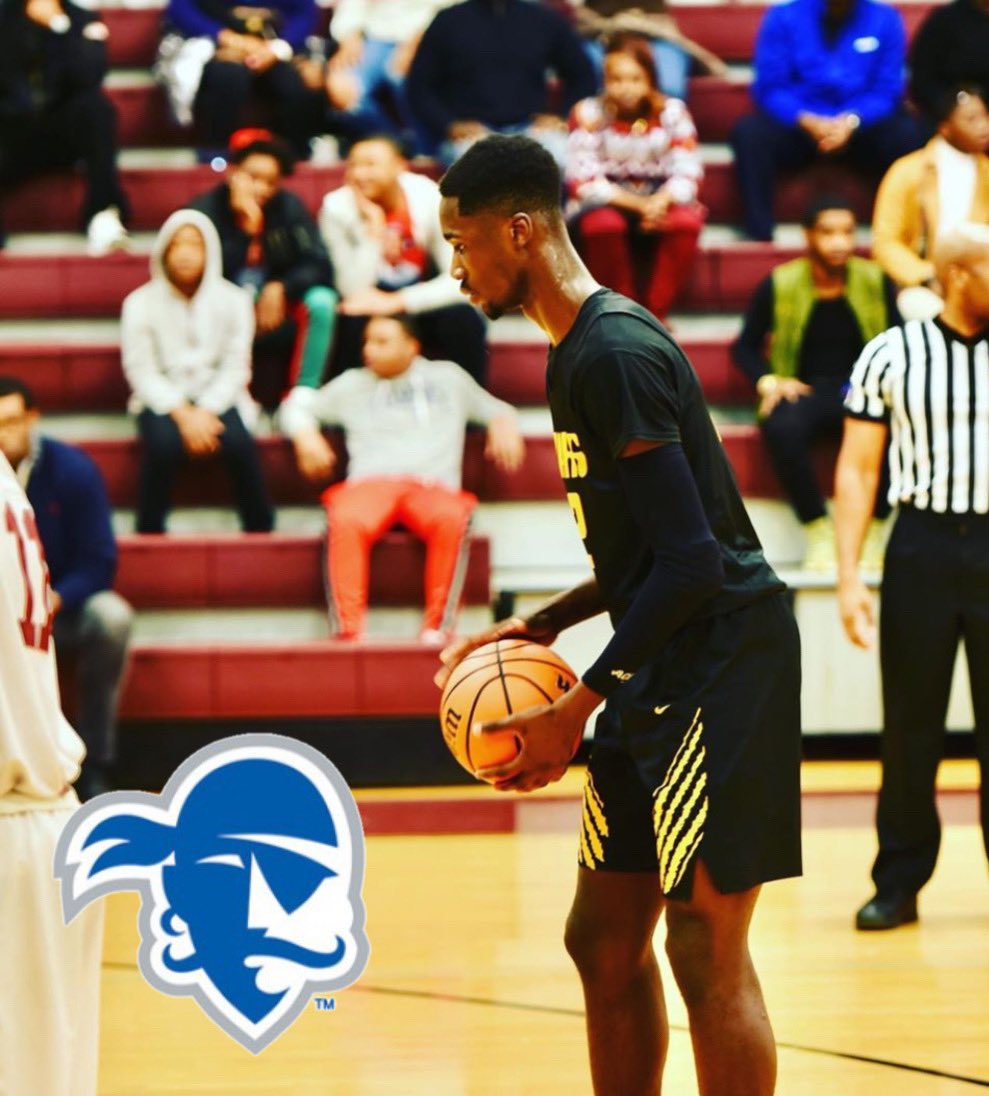 By JAKE LIEBERMAN David Dixon, the 6-foot-8 power forward out of Memphis Academy of Health Sciences, is a versatile player on both sides of the court. Dixon can score from all three levels and makes a large presence in the paint. On defense, he’s a big body to get around and makes it very difficult for his opponents to get open and easy shots. According to Rivals, Dixon is a three-star but not nationally ranked. He broke down what he likes about each offer on ZAGSBLOG.  San Diego State: “They have a really great coaching staff. Coming off a record year last year, shows that they are super competitive.”  Dayton: “Even though they aren’t a power five program, they are super successful. I really like Coach [Anthony] Grant, he seems like a great coach.” Texas A&M: “They have a really good program. Their fanbase is strong, and I like the way that they play.”  Georgia Tech: “They are in a really nice city. The program is on the rise, and I think that they will be good for super long. It seems like a fun place to play.” Missouri: “I like the way that they play. Coach [Cuonzo] Martin seems like a great coach, and really supports his players.”  Ole Miss: “They were the first program to offer me, and have been on me since day one. All the way back to my sophomore year.”  Seton Hall: “They have watched a lot of film on me, and have been calling me lately. I like the way how they use their bigs.”  Dixon isn’t a national name yet, but he has the potential to break through for his senior season. He’s very effective in the paint and causes havoc for his opponents on defense.  He had a phenomenal junior year, and if he can repeat it with a successful senior season, he’s going to have a ton of suitors.  Follow Jake on Twitter Follow Adam Zagoria on Twitter And Like ZAGS on Facebook