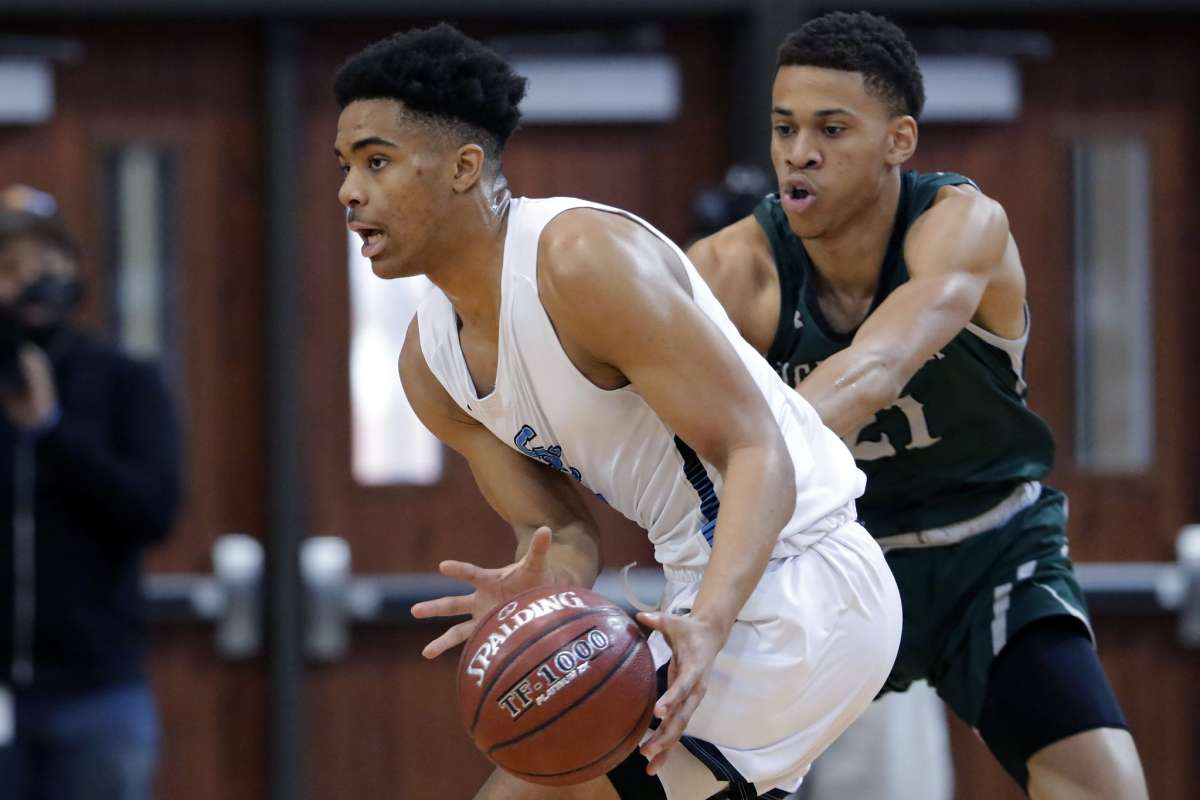 By JACOB POLACHECK Ramon Walker Jr. is headed to Houston, he announced Wednesday, via Twitter. Walker, a 6-foot-5, 195-pound junior wing from Shadow Creek (TX), chose the Cougars over Texas State, North Texas, Sam Houston State, Tulsa and Rice, among others. He is the first commit in Houston’s 2021 class. The Cougars have three commits in their 2020 class with Tramon Mark, Jamal Shead and Kiyron Powell. This past season at Shadow Creek, Walker averaged 24.4 points per game, while shooting 54 percent from the field and 38.3 percent from behind the arc. He also averaged 6.3 rebounds, 2.6 assists and 2.9 steals per game. Photo: Michael Wyke Follow Jacob on Twitter Follow Adam Zagoria on Twitter And Like ZAGS on Facebook